Last night, Nikke Finke reported that Lorne Michaels may be fishing around for some new lady talent for Saturday Night Live, what with Kristen Wiig possibly leaving the show (tired of appearing in every sketch, we assume) along with Abby Elliott, who had a Fox show but then it fell through but who knows.

That leaves Nasim Pedrad and Vanessa Bayer (who is still only a featured actor, which is a step below the regular cast in terms of job security, and a step above Paul Brittain, whose whereabouts are still unknown), as the only other female cast members.

So who are you placing your money on Lorne Michaels hiring for at least a season? And can the show really handle five women comedians at one time?

The current top bet is Kate McKinnon from The Big Gay Sketch Show, who Deadline believes might make an appearance as early as next week’s Sophia Vergara episode. Mr. Michaels has maybe possibly been meeting with several other candidates as well, including Jessica Joy from The Playboy Club, Lauren Lapkus from Are You There Chelsea, and Elaine Carroll from the web series Very Mary-Kate.

If we were picking fan favorites, it would go to Ms. Carroll, hands down. Saturday Night Live has already ripped off her long-running impression of Mary Kate Olsen for their Zooey Deschanel sketch this season, so we know they are fans.

Elaine Carroll as the cutest Olsen that is not Elizabeth or the other twin:


Also to Ms. Carroll’s credit, she was on Mad Men! How many Saturday Night Live performers can say that?

But to be fair, here are the other tributes possible new stars!

Pro: She looks at Scarlett Johannson.

Pro: She’s already has her TV chops, and is slightly more recognizable to audiences because she was once in a Fed-Ex commercial.

Jessica Joy (We think she’s the one on the left):


Pro: She comes from Second City, which is like UCB but with more famous alumni and in Chicago.

So: Who would you want to see on SNL? Write-in votes also acceptable. 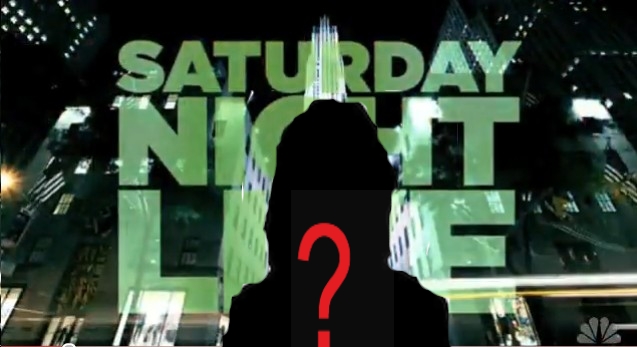