The North Bergen powerhouse moved in on Felix Roque’s disgarded slate of county committee candidates with his own selections in order to beef up his West New York power base.

The chair of the Somerset County Democratic Committee summoned a credible CD 7 challenger into the fray in the form of Assemblyman Upendra Chivukula. Schaffer went from not having a candidate to deepening her alliance with the respected assemblyman from Franklin Twp., who remains a longshot in his bid to oust U.S. Rep. Leonard Lance (R-7).

Union County’s decision to forgo giving the line to a candidate not named Payne ultimately strengthened the hand of the Newark City Council President, who expects to secure the formal backing of the powerful Essex County Democratic Committee and the A Line in his home county.

Already kicked out of office in Frenchtown, the incumbent Hunterdon County freeholder received the heave ho from his running mate, Freeholder Matt Holt, who’s running for re-election with John King of Raritan Twp. Sworen announced this week his intention not to seek re-election.

Beset by investigations in his hometown of West New York, the mayor decided to walk back his initial endorsement of state Sen. Joe Kyrillos (R-13) and instead endorse U.S. Sen. Bob Menendez (D-NJ).

The mayor of Plainfield leads a town plagued by poverty and crime, and yet she chooses to focus on whether Councilwoman Rebecca Williams is engaged in saluting the flag and praying at meetings. 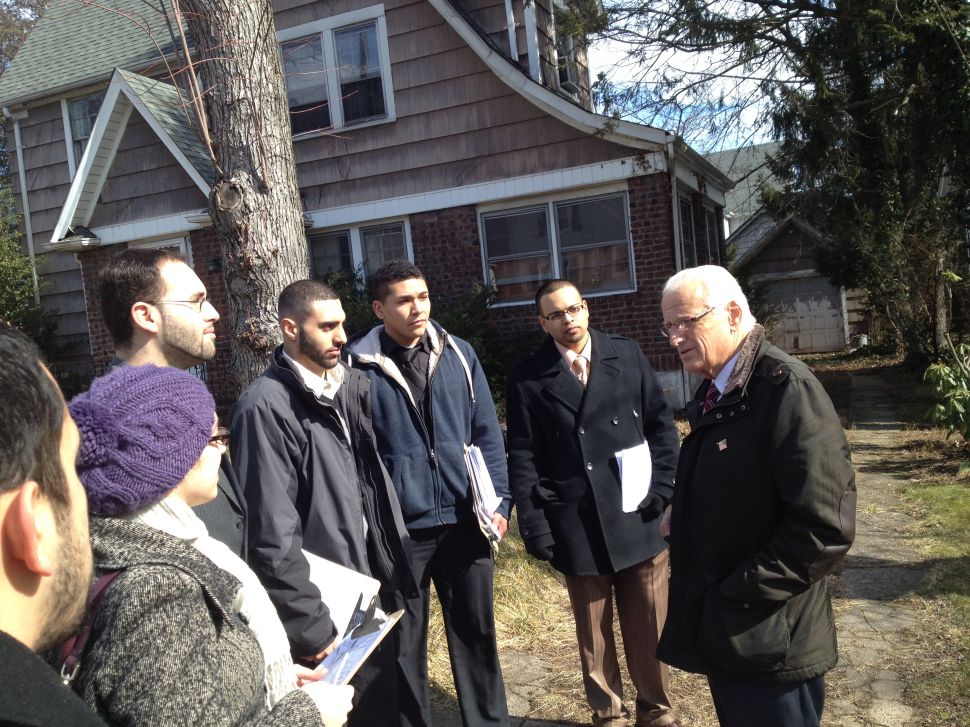