On Sunday afternoon, Brian Cashman, general manager of the New York Yankees, stood by the dugout at George M. Steinbrenner Field in Tampa watching the team take batting practice prior to a spring training matchup against the Detroit Tigers. A pair of dark glasses shielded Mr. Cashman’s eyes from the bright Florida rays, but his mostly bald crown was exposed. A man walked up to Mr. Cashman and gave him a warm greeting.

The 44-year-old GM has plenty of reasons to feel the heat aside from the temperatures in Tampa, which topped 80 degrees nearly every day this month. Mr. Cashman spent much of the offseason dealing with a sex scandal that saw photos of his alleged pajama pants make the blog headlines and found him in court facing an alleged mistress he claims stalked and harassed him.

In addition to his personal problems, his team’s future is far from set. As of this writing, the Yankees are in sixth place in the American League spring training standings and the team’s time in Florida hasn’t yielded a definitive rotation of starting pitchers.

For the past few seasons, the Yankees have earned a reputation as a high-scoring haven for power hitters. Big bats like Mark Teixeira, Alex Rodriguez, Robinson Cano and Curtis Granderson have helped the team live up to its Bronx Bombers nickname and for the past three years have kept it among the top three run-scoring teams in baseball. Offense looks to be a nonissue for the Yankees again in 2012, but pitching is primed to be problematic.

If Opening Day were tomorrow, the Yankees’ rotation would probably start with ace CC Sabathia, Freddy Garcia and two new acquisitions who compiled losing records last year, Michael Pineda and Hiroki Kuroda. The final spot will be filled by some combination of Ivan Nova, who enjoyed a strong rookie season last year, Phil Hughes, a widely touted prospect who has yet to live up to his promise, and Andy Pettitte, a Yankee legend who was coaxed back from retirement.

Suzyn Waldman, one half of the Yankees radio play-by-play team with John Sterling, dismissed worries about the team’s rotation at a breakfast event with fans Sunday.

“You’ve got seven guys going for five spots. That sounds pretty good to me,” said Ms. Waldman, who along with Mr. Sterling is often accused of rooting a little too hard for the home team.

In Steinbrennerland, however, nothing short of a World Series championship is seen as satisfactory. Having a press corps and fan base accustomed to dynasties doesn’t help. Ms. Waldman described this all-or-nothing ethos on Sunday.

“If you don’t win, the season was a failure. That’s how the mindset is here,” she said.

Spring training, which ends next week, is a brief respite from the media frenzy and rowdy fans that put an unusual amount of pressure on the Yankees once the regular season gets under way. Jon Tillis, a deputy with the Hillsborough County Sheriff’s Department who has worked every Yankees spring training game since the team came to Tampa in 1996, said he could “count the number of people I’ve had to throw out of here on one hand.” When a fan asked him if he would want to try working in the Bronx, Mr. Tillis shook his head and laughed.

“Nope,” he said without hesitation.

Off the field, the players stay at the nearby Westin Hotel, where “No Autographs” and “No Pictures” signs in the lobby keep prying fans at bay. A staffer told us Mr. Sabathia and Mr. Nova have taken to unwinding by renting jet skis on the hotel beach. We asked her if Mr. Nova was any good.

“Not the first time, but he warmed up to it,” she said. 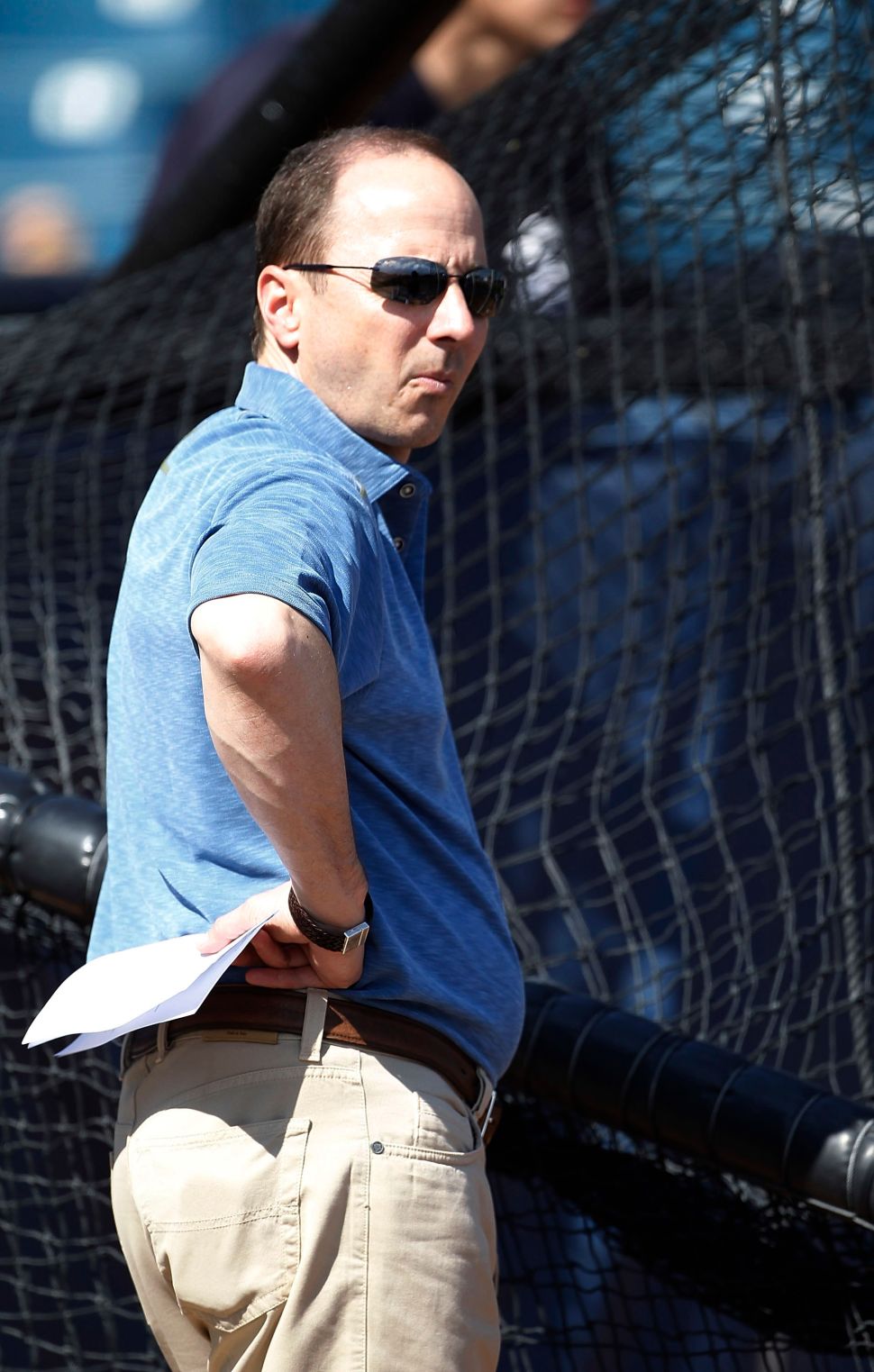