The Webby Awards, which is in its 16th year of honoring the best of the web with five words allotted for winning speeches, announced their nominees today.

The websites and individuals honored are determined by the  International Academy of Digital Arts and Sciences, with the actual ceremony closing out New York’s Internet Week on May 21. Past hosts have included B.J. Novak and last year’s Lisa Kudrow, and this year marks a return to the standup scene as geek god Patton Oswalt takes the stage as the M.C.

Though categories range from the serious (Religion and Spirituality, Politics, Pharmaceuticals) to the self-promotional (Personal Blog/Website, Self Promotion/Portfolio, Art), the Webby Awards hooks in non-Internet nerds by styling itself as a comedy show:

The full list of nominees can be found on the Webby’s website. We won’t take it personally that Observer.com wasn’t nominated for best editorial writing. We wouldn’t want the other nominees to get too jealous. 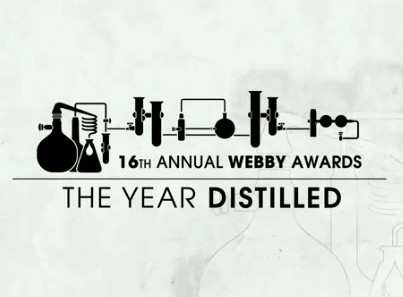