President Barack Obama is the drug brand of choice for many dealers. Since his election in 2008, the Commander-in-Chief’s name and face has been slapped on a wide variety of contraband products including ecstasy pills, LSD tabs, heroin baggies and a popular strain of medical marijuana.

PillReports.com, a database of Ecstasy pills, lists 26 different types of Obama-branded Ecstasy including orange pills in the shape of the president’s head, “Blue Obamas” and a pill emblazoned with likenesses of both the president and Homer Simpson. According to the site, Obama Ecstasy pills have been found in at least 15 states including New York, New Jersey, California and Florida. Unfortunately for political junkies, most of the Obama Ecstasy catalogued in the database were cut with the drug piperazine, a legal pharmaceutical compound used to treat parasites like roundworm and ringworm that is commonly used by drug dealers as a substitute for real Ecstasy. Analyses of Obama ecstasy pills seized by the DEA in 2009 confirmed the pills primarily contained Benzylpiperazine. The Obama branded Ecstasy pills seem to have been quite widespread in 2009 and 2010, they were last reported late last year.

“My Friend Tried These In School. Then, He Started Asking Me What his Name Was And What Class Where In (He Only Took Half) … Woah!” a PillReports user with the handle unbreakablelove wrote of the Obama pills.

Users of Obama branded pot seem to be much more satisfied than the presidential pill poppers. According to the medical marijuana directory WeedMaps, the “Obama OG” strain of medical marijuana is currently available at 43 dispensaries in California and its popularity is growing.

Along with club drugs and marijuana strains, the Obama brand has also adorned hard drugs and hallucinogens. On the day after President Obama’s inauguration in 2009, police in Sullivan County, New York broke up a heroin ring that sold smack in bags marked “OBAMA.” That same year, an enterprising LSD maker created Obama acid featuring an Andy Warhol-style version of the president’s portrait.

President Obama’s Republican rivals don’t seem to be nearly as popular with drug dealers. Searching several pot, heroin and ecstasy databases for Santorum, Romney, Gingrich and Paul branded drugs yielded no results. If you, our dear reader, spot any Republican-themed recreational drugs out there in the streets, please let us know! 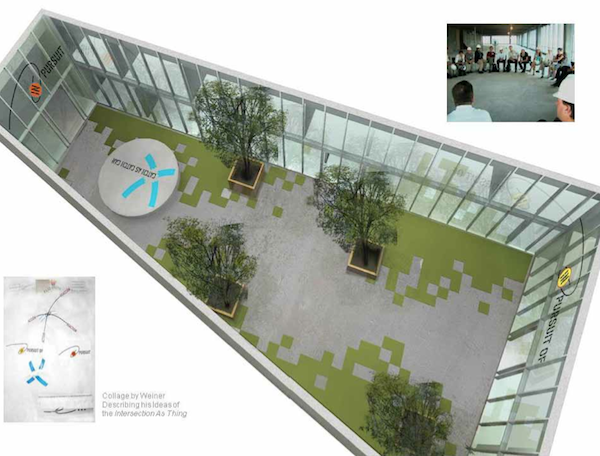