While Jessica Paré made us swoon as Don Draper’s young wife from up North–bringing her own style to the French classic(?) “Zou Bisou Bisou” in the premiere of the 5th season of Mad Men— not all Canadian residents are so enticing. At least not for long: Alec Baldwin‘s wine-and-dining of Quebec native Genevieve Sabourin in 2011 ended in a case of le canard déchaîné  when the wannabe actress was arrested for stalking the 30 Rock star outside his apartment Sunday night. The news of  his engagement to 28-year-old yoga instructor Hilaria Thomas allegedly sent the spurned Canuck into a tailspin, according to sources.

Ms. Sabourin was released without bail last night on the condition of a temporary restraining order for Mr. Baldwin. While the 54-year-old actor admitted in the criminal suit filed that he took the blonde actress out twice–ostensibly to help the PR agent he met on the set of Pluto Nash  out with her acting career–there’s no mention in the case of any sexual relationship. A source told The New York Post that Mr. Baldwin denied that there was any physical relationship between the two, while Ms. Sabourin’s rambling texts to the actor tell a different story.

“I need to start my new life, with my new name, with my new carrier in my new country help my newly (sic) husband, you!” Reads an April 4th message sent to the silver-haired actor by his uber-fan.

Later that day (according to the messages obtained by The Post), Ms. Sabourin wrote “I need you now, please Alec come and pick me up now. I am less than 10 min away from you tonight. Say I do to me.”

Ms. Sabourin apparently stalked Mr. Baldwin from his Hamptons’ estate to Lincoln Center (where he had her ejected after spotting her in the audience during a Q&A he hosted for Last Tango in Paris) to his East 10th St. apartment…all in the span of 10 days.

While none of the alleged stalker’s messages explicitly state that the two were physically intimate, it’s obvious that she thought she was going to get a Green Card–and a new last name–even with Ms. Thomas in the picture.

What we want to know is why Ms. Sabourin would be so desperate to marry Mr. Baldwin. Sure, he’s a hunk, but hasn’t she heard of Kim Basinger? 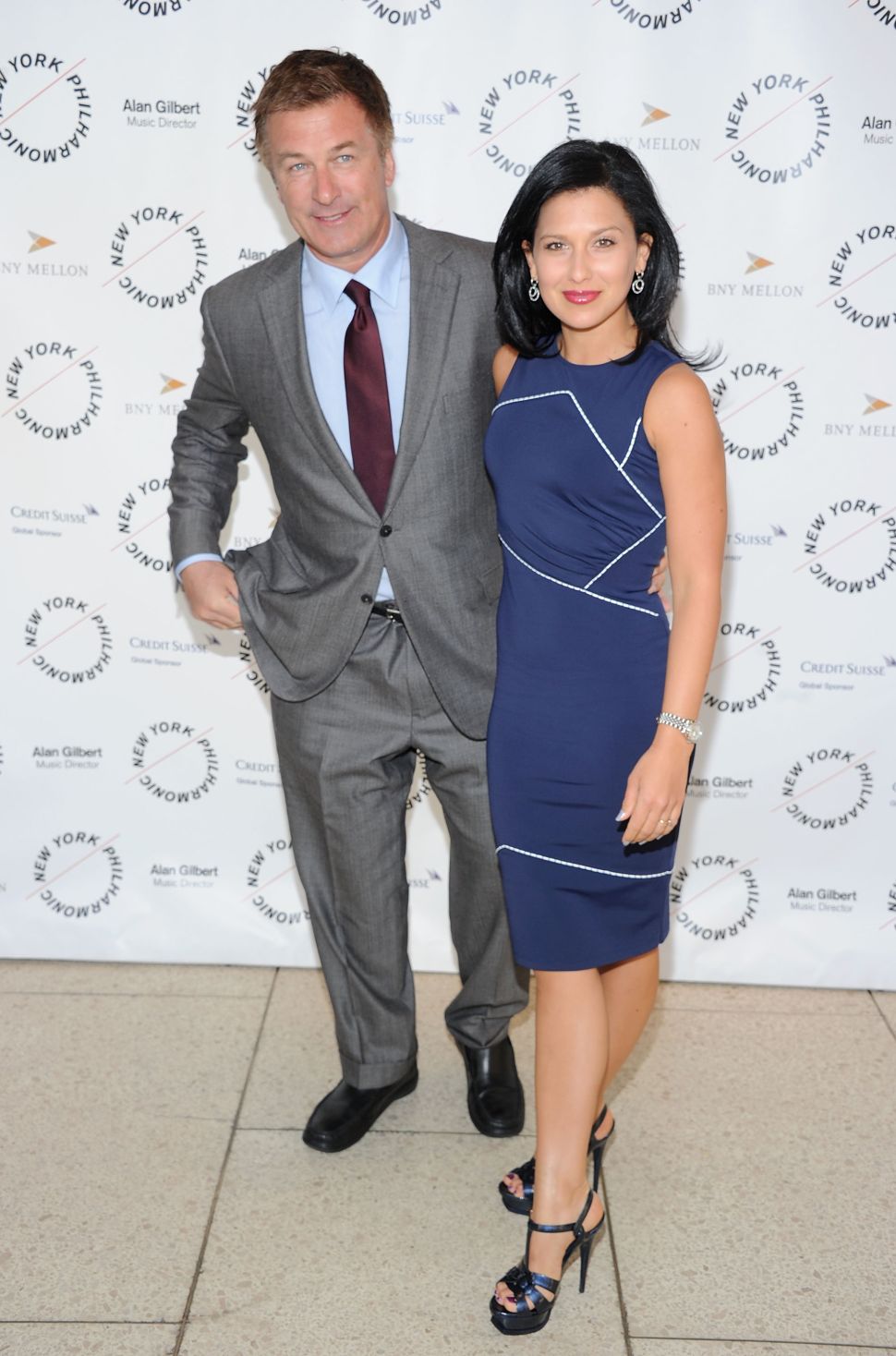