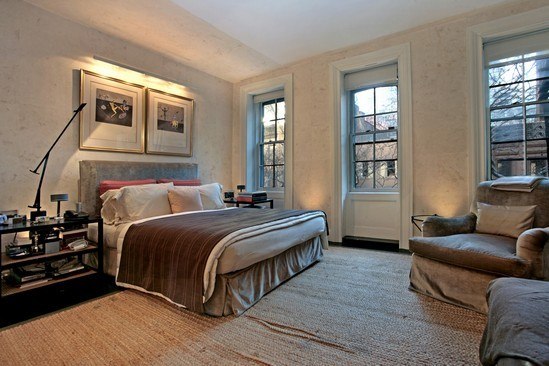 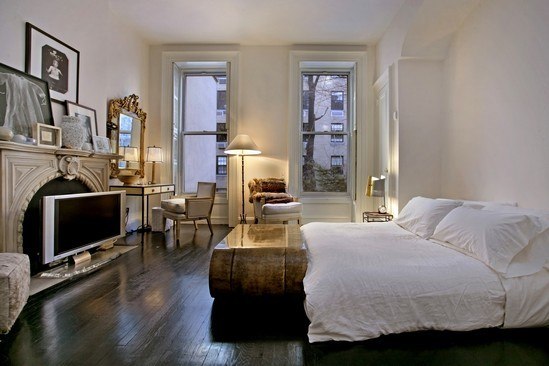 A comfortable place to weather a scandal.
jhanasobserver 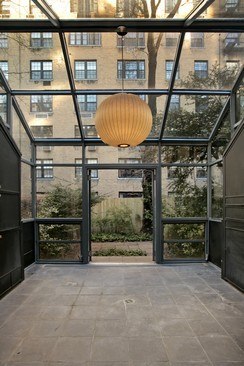 The atrium looks out to the spacious backyard.
jhanasobserver 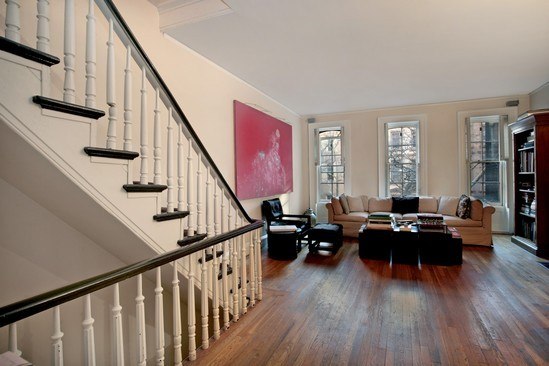 And I said, what about Breakfast at Tiffany's?
jhanasobserver
Advertisement 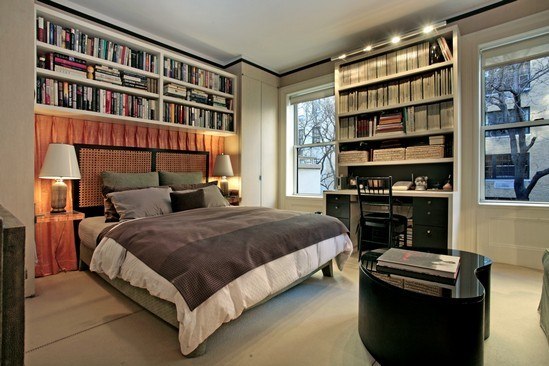 She said "I think I remember the film, And as I recall, I think, we both kinda liked it."
jhanasobserver 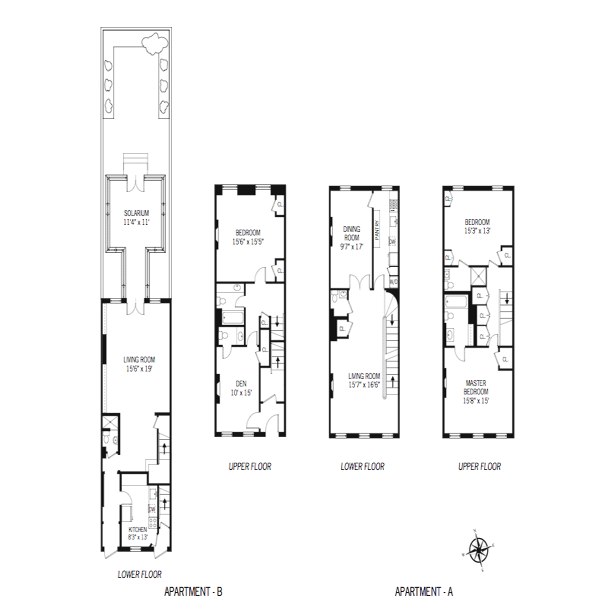 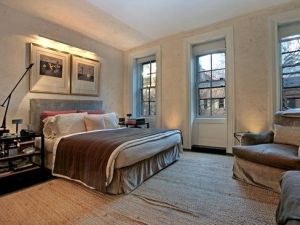 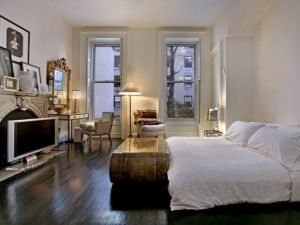 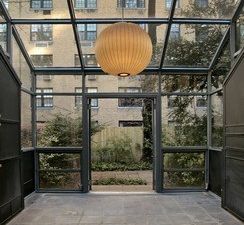 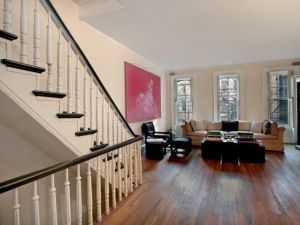 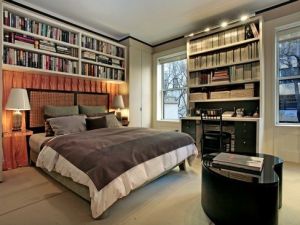 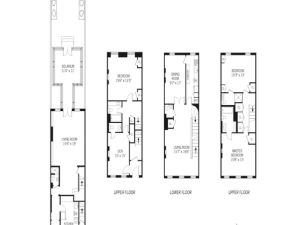 The elegant townhouse at 169 East 71st Street has played a role in two great dramas—starring first as the facade of Holly Golightly’s apartment in Breakfast at Tiffany’s, and decades later acting as the hideout of owner Peter E. Bacanovic, the disgraced Merrill Lynch broker who spent five months in prison as part of the Martha Stewart insider trading scandal.

And who knows what lies in store next for the gracious old beauty, bought for $5.97 million, a smidge over the $5.85 million ask? The buyer was mysterious Cyprus-based Costalea Holdings Limited. Is more glamor and intrigue even possible?

The house is co-listed with Corcoran and Ron Teitelbaum Properties. Currently the four-story brownstone has been configured as two duplexes. Besides star power, it boasts five fireplaces, interior shutters and a solarium. Mr. Baconovic bought the home for $1.8 million in 2000.

Robert Browne, Mr. Baconovic’s broker at Corcoran, told The New York Times that he was selling the property because he wanted to make a change.

The two once bonded over their love of chow chows and spent Christmases in Connecticut together, but the former friends’ relationship has turned frosty, and their fates diverged, since the case.

While Ms. Stewart’s time in the slammer has brought a much-needed down-to-earth charm to Ms. Stewart’s other-worldly perfection, Mr. Baconovic’s struggle to return to something resembling his former life has been well-documented. After being ousted as CEO of Fred Leighton, Mr. Baconovic now works as a management consultant. No word on where his next residence will be. Perhaps the occasional film buff snapping photos gave him unpleasant memories of his paparazzi-plagued past.

And although film websites report that the movie’s interior scenes were shot in a Hollywood studio, Mr. Browne gave The Times a little inside information: After a careful viewing of the film, Mr. Baconvic was convinced that his living room hosted the party where Holly donned a dress fashioned from a bed sheet.