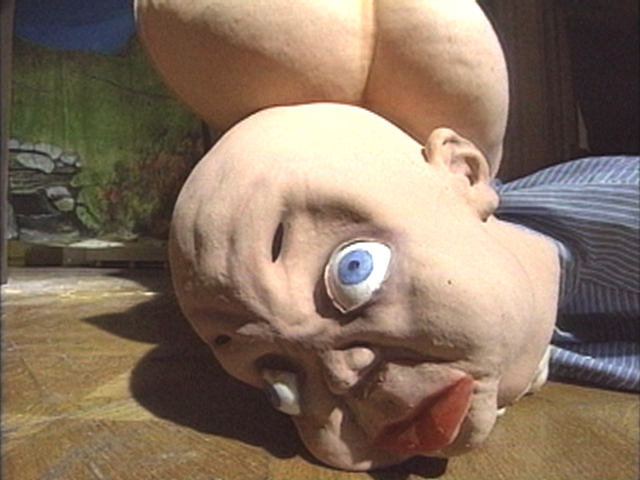 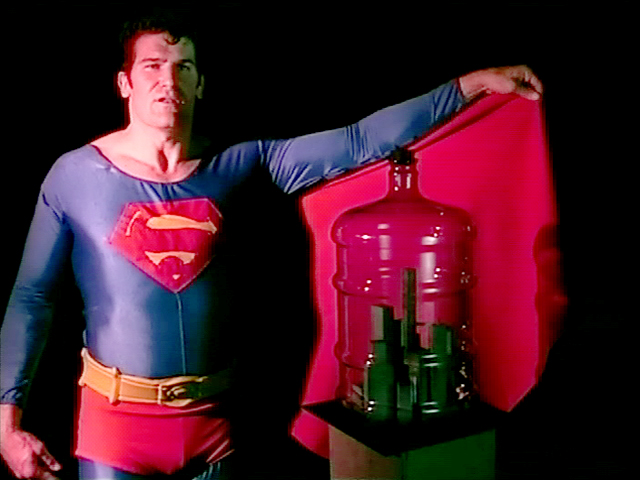 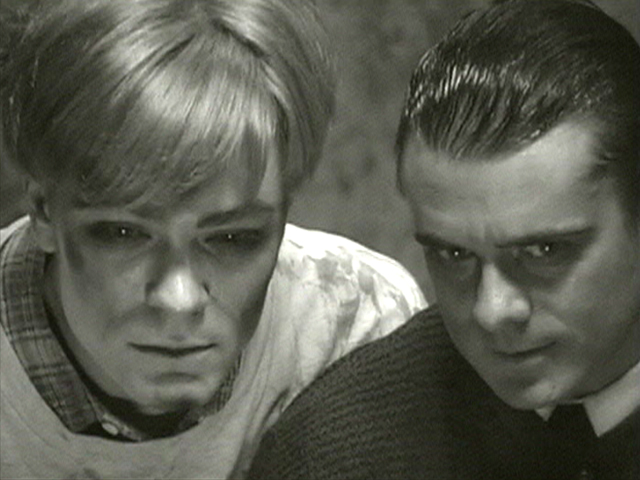 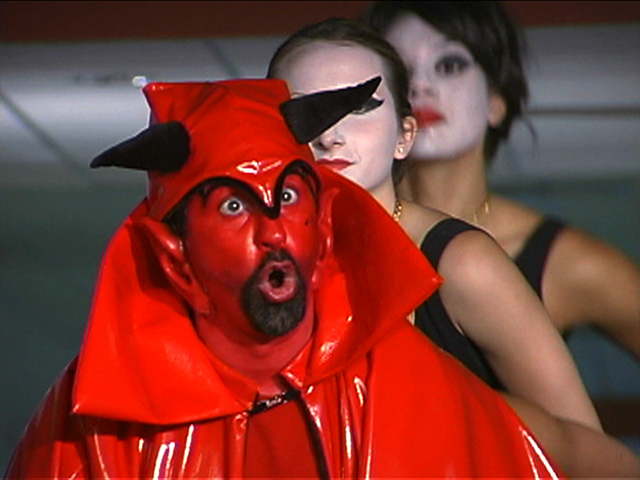 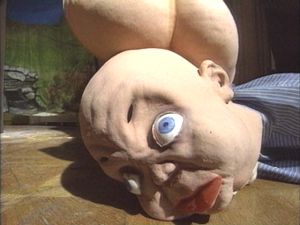 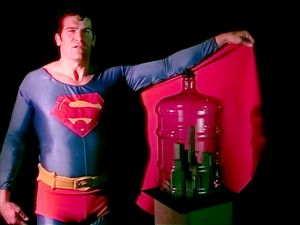 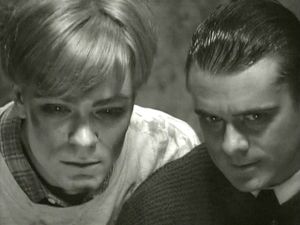 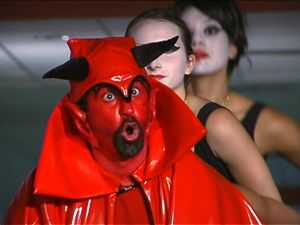 While the Stedelijk’s traveling Mike Kelley retrospective will likely not arrive at MoMA PS1 for at least a year (the date is still unconfirmed), New Yorkers will be able to take in a good portion of the iconic artist’s video work on Saturday, April 14, in a 12-hour video screening organized by Electronic Arts Intermix and the Dia Art Foundation in coordination with the Mike Kelley Foundation. Kelley died in January at the age of 57.

The screening, which will be the first public event to take place at 541 West 22nd, a former marble factory that Dia purchased last year, stretches almost the entire length of Kelley’s career. (The space may become the site of a new Dia:Chelsea space, but for now it is largely unaltered, complete with some kilns.)

Among the works to be shown are The Banana Man, from 1983, his seminal 1992 collaboration with Paul McCarthy, Heidi and A Voyage of Growth and Discovery, released in 2011 with artist Michael Smith.

“We’re showing a significant number of the works by Kelley in EAI’s collection,” said Josh Kline, the public programs director at EAI, which has long distributed the artist’s videos. He added, “His work has been a massive inspiration to us.” Philippe Vergne, Dia’s director, had also worked with the artist.

The screening follows another video tribute program in February in Los Angeles that ran a full 24 hours, with some works being repeated. The schedule for the April 14 event, running 10 a.m. to 10 p.m., will be released soon, though each video with receive only a single run.

“Dia and EAI have a long history together,” said Dia curatorial associate Kelly Kivland, who is helping to organize the event. “We’ve been neighbors and good friends for many years.” The two organizations inhabit neighboring floors of the 535 West 22nd Street building in Chelsea, and a selection of early video art from EAI’s archive is now on view at Dia:Beacon.

“This is very much about Mike Kelley’s work,” Ms. Kivland added. “It’s an informal tribute.” One imagines it will bring quite a crowd.