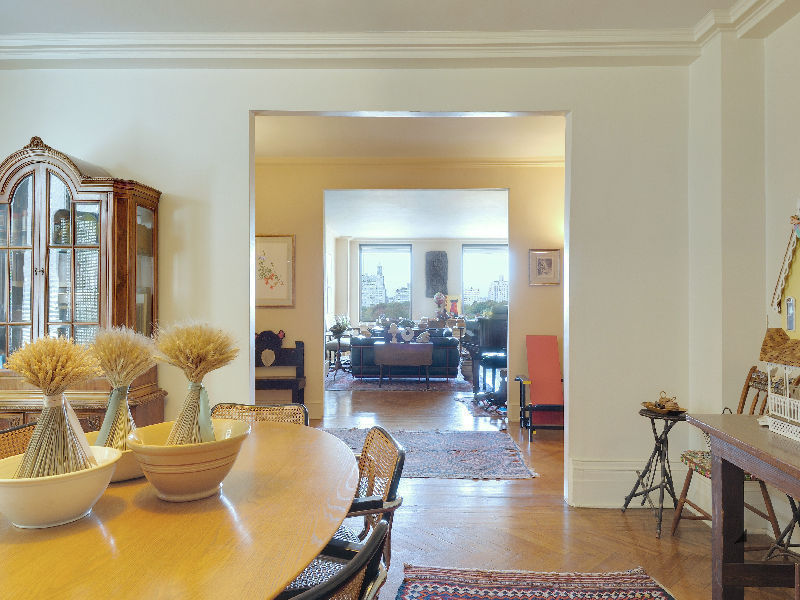 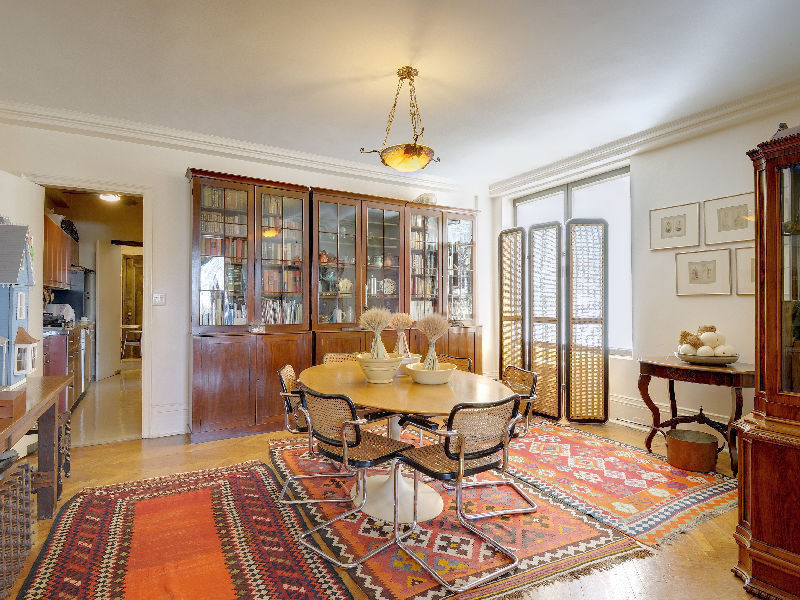 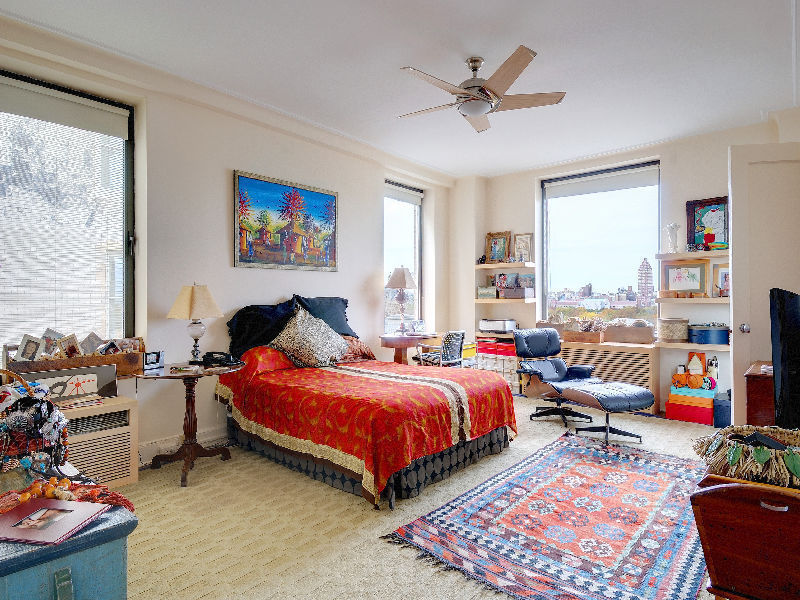 But some compromises were apparently still being negotiated
jhanasobserver 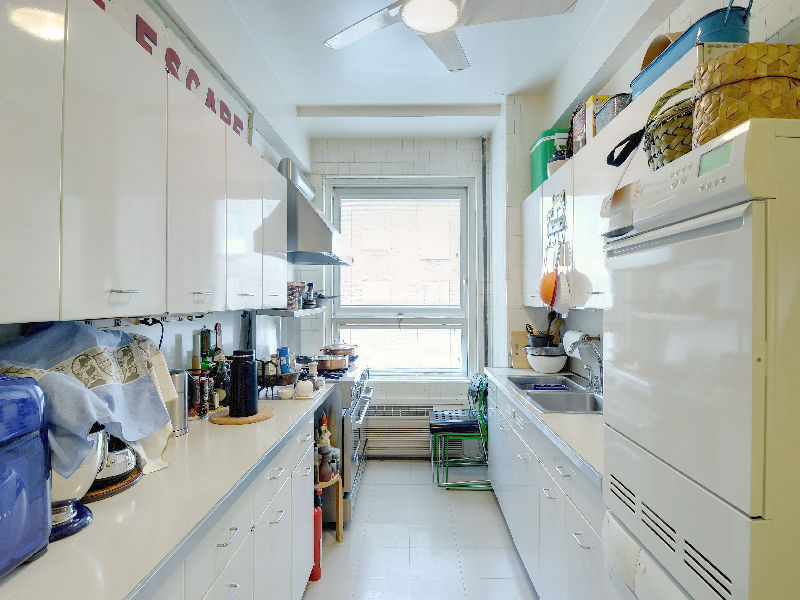 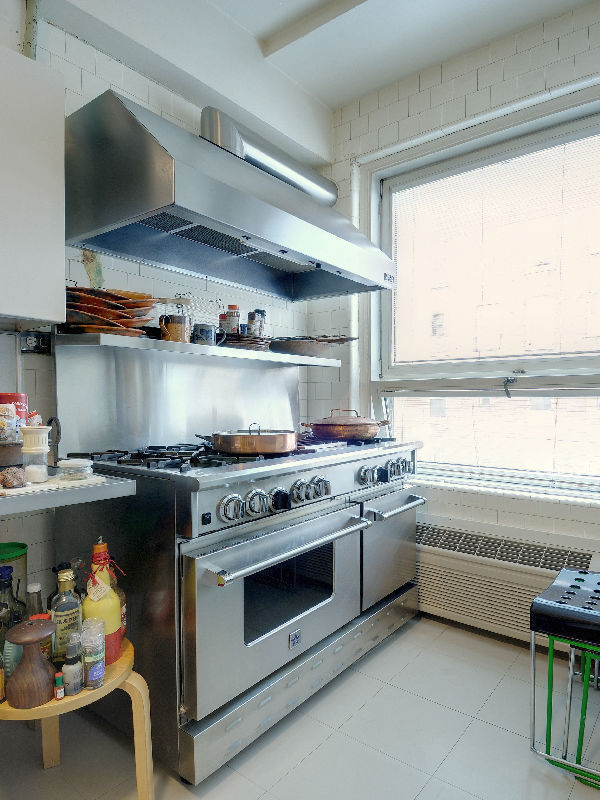 But that's a nice stove
jhanasobserver 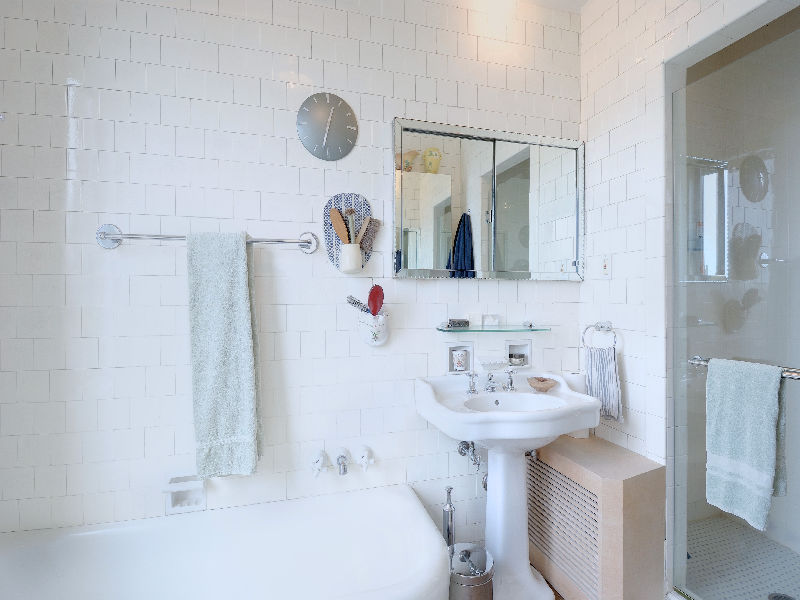 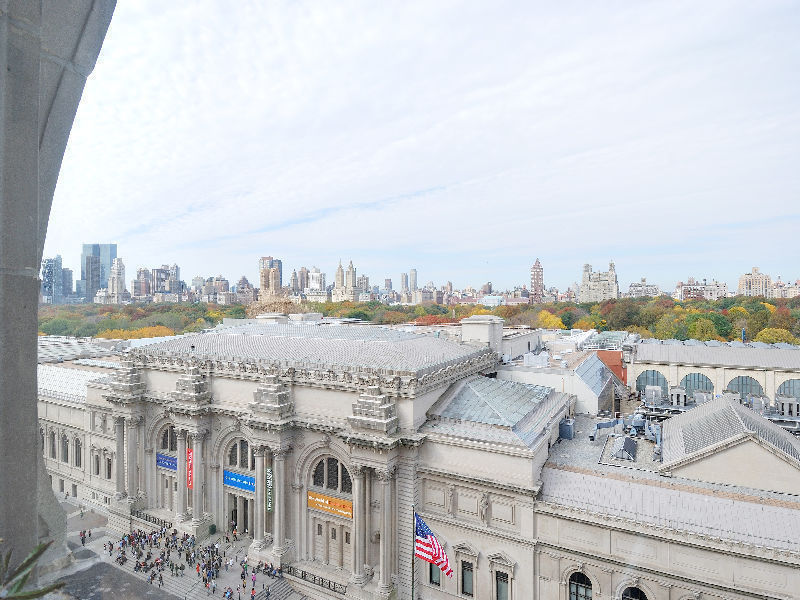 A view worth gushing over.
jhanasobserver
Advertisement 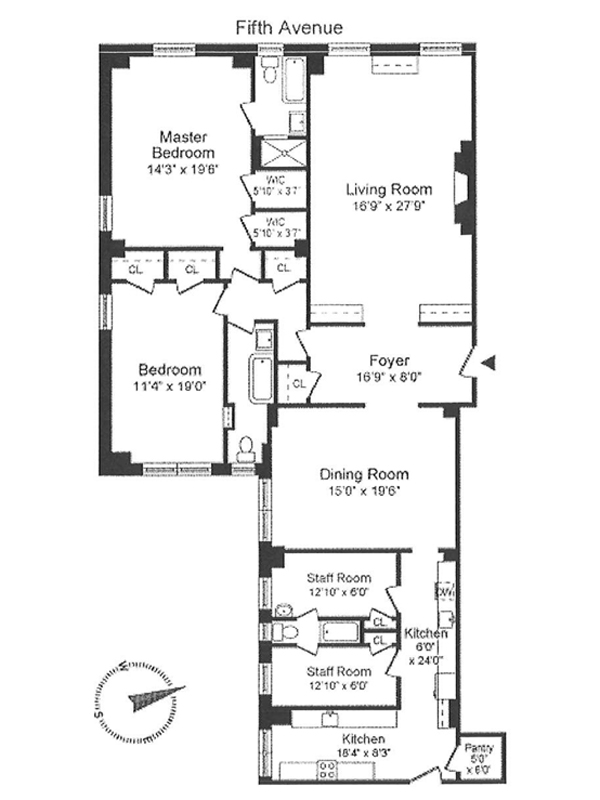 A nice spread, but what to do with those maid's rooms?
jhanasobserver 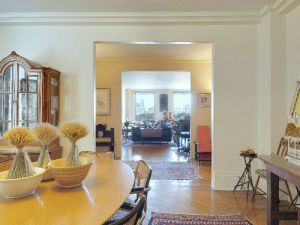 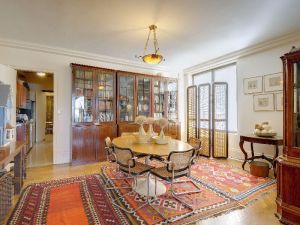 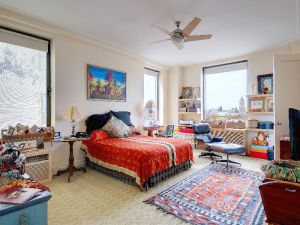 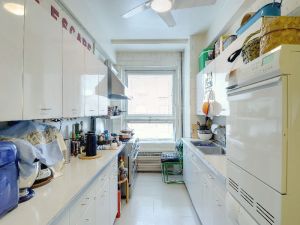 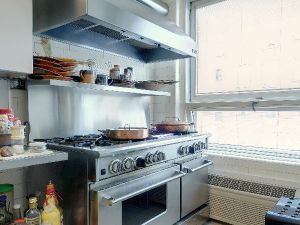 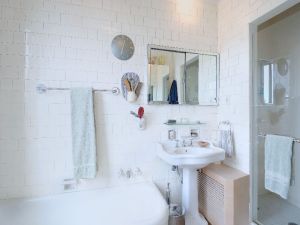 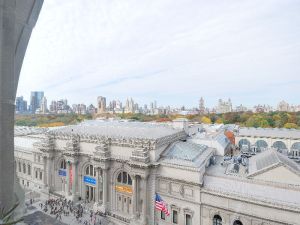 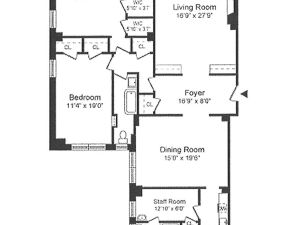 The listing for the two-bedroom co-op apartment at 1016 Fifth Avenue is noticeably understated. Unlike so many breathless, adjective-laden listings, it includes only one “stunning,” one “wonderful” and one “good” (a dull adjective if we ever saw one).

Maybe Sotheby’s broker Elizabeth Herz didn’t want to brag? It was her house, after all.

Still, a little bragging might have helped. First listed in Nov. 2010 for $6.7 million, the Upper East Side apartment finally sold to buyers Winnie and Michael Feng for $4.2 million, according to city records. After taking price cuts for the last few years, the co-op was most recently listed at $4.5 million.

The apartment, located on the 12th floor, has grandfathered-in picture windows looking out on Central Park, bedrooms with en-suite baths, two maid’s rooms and good light. Plus, the spacious living room, dining room and gallery will give the Fengs, who are noted patrons and promoters of Asian art (Ms. Feng has served on the Metropolitan Museum’s executive committee for Friends of Asian Art), a good place to display their collection.

In any event, the Fengs will likely have an easier time decorating their apartment than Ms. Herz and her husband Ralph, who were featured in a 1992 New York Times article about couples with wildly divergent decorating tastes.

Ms. Herz, a devotee of modern taste, admitted to swapping a 1949 Rolls-Royce that Mr. Herz had given her as a wedding gift for two Le Corbusier sofas.

The article did say that the Herzes had reached a design truce, but hinted at lingering tensions.

“In the living room, a Rietveld chair is paired with an early 18th-century Windsor chair and an abstract painting of Mount Fuji by Saito above a 19th-century ancestral portrait.”