Adriano Espaillat has raised $62,055 so far in his beat to unseat veteran Congressman Charles Rangel according to his campaign committee’s first quarterly report. While Mr. Espaillat’s haul is hardly massive, the report only includes a few weeks of fundraising since he officially launched his campaign at the beginning of the month. Mr. Rangel also raised a similar amount for the quarter, $67,273, however he spent much of that time in and out of the hospital with what he and his staff have described as a back injury.

Though Mr. Espaillat was able to nearly match Mr. Rangel’s fundraising total for the quarter, the congressman should be able to perform far better in the fundraising race now that he’s out of the hospital and back on the campaign trail. As an incumbent, Mr. Rangel already had a substantial war chest and his latest contributions leave him with $226,306 on hand. Mr. Espaillat spent about $5,762 on the campaign so far and has just $56,292 on hand.

Mr. Espaillat is thought to be a particularly strong opponent for Mr. Rangel since he’s vying to be the first congressman  of Dominican descent in a district with a majority Latino population, but he’s not the only challenger running for the seat. Former DNC head Clyde Williams, who is also running in the district, raked in just under $120,000 this quarter and has over $200,000 on hand. There are no reports from a new committee from businesswoman Joyce Johnson, but the report for her committee from her last run for the seat in 2010 shows it raised no money this quarter and has $1048.53 on hand along with $16,236 in debts. Former model Craig Schley and community activist Ruben Dario Vargas are also in the race for Mr. Rangel’s district, but there quarterly reports have yet to be made public. 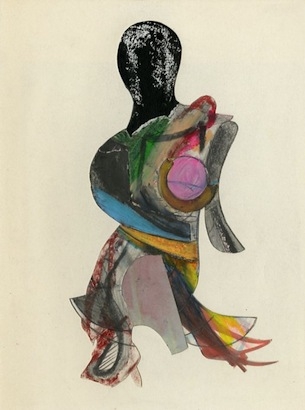