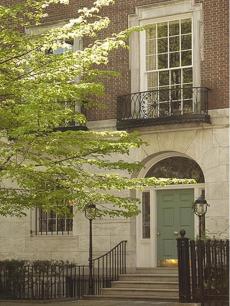 A facade built as a wedding present 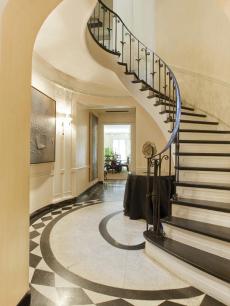 We can imagine ourselves floating down the staircase 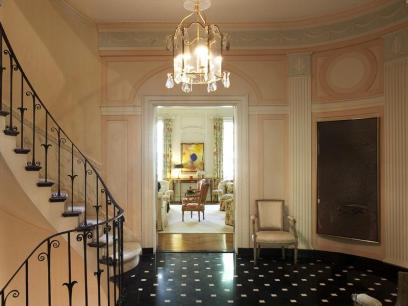 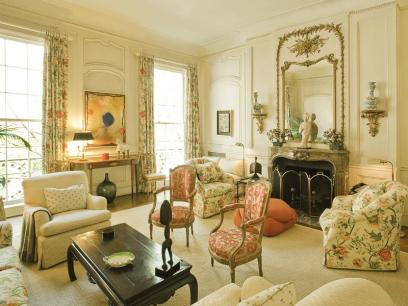 This room features one of the home's eight fireplaces
Advertisement 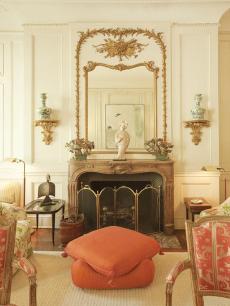 The house was built in 1903, but the fireplace mantels are even older! 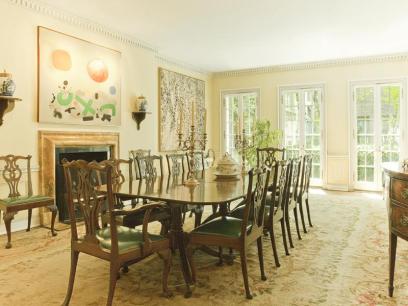 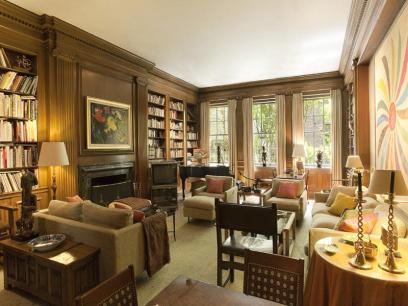 One of the former occupants was a book collector
Advertisement 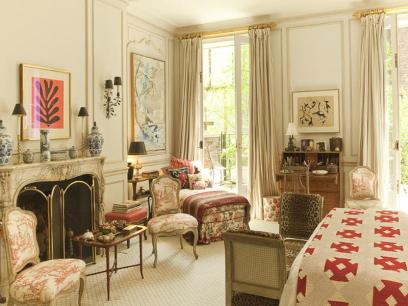 Cozy, yet dignified. Just how we like our bedrooms 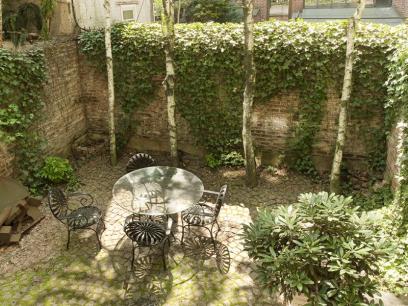 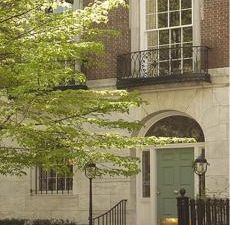 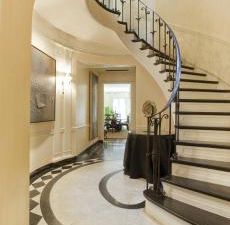 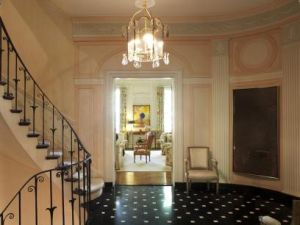 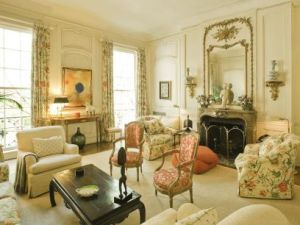 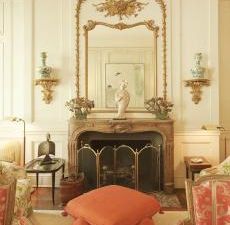 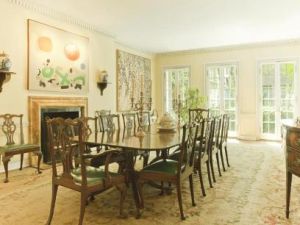 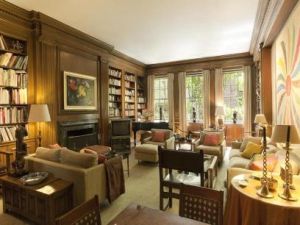 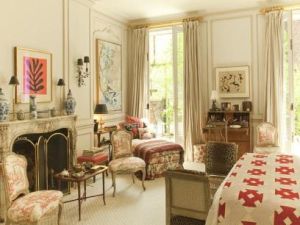 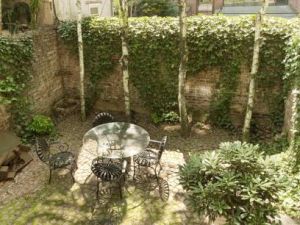 The gracious mansion at 120 East 70th Street may be one of the “most distinguished on the most coveted block in the East 70’s” as the listing claims, but what could have happened to boost the price $7.25 million to a dizzying $35 million overnight?

It’s not exactly like people were scrambling to purchase the place, which has been listed with Sotheby’s since September 2009 (initial list price: $28 million), according to StreetEasy records. Two price decreases and one increase later, the price has stayed at a steady $27.75 million since June.

At first we thought it might be a typo, but broker Louise Beit confirmed that $35 million is the correct price. She just wouldn’t comment on why.

While we don’t know what’s going on behind the house’s beautiful walls to account for such fluctuations (perhaps they’ve installed a pool in the English basement? Or maybe the seller was inspired by the Toll Brother’s interest in the Upper East Side?), we’re certainly familiar with the technique, having used it ourselves a few times when trying to move unpopular items on Craigslist.

By all appearances, the 6-story townhouse seems lovely, with details like fan windows, floor-to-ceiling windows with Juliet balconies (in addition to the three terraces and a garden), and a grand oval staircase topped by a skylight. Also included: Nine bedrooms, nine baths, a Louis XV drawing room, a Georgian library, 18th century fireplace mantels, a wine cellar and  38-foot kitchen with a solarium.

The house was built in 1903, but its neo-Federal facade dates to 1930, when it was commissioned as a wedding present for lawyer, stockbroker and book collector Charles C. Auchincloss (porcelain and silver seem pedestrian by comparison). The house has only been lived in by three families, so it’s obviously been well-loved.

But well-loved and sought after are two different things. Maybe the house just needs to settle on the right price. We’d hardly guess that tacking on $7 million is going to help, but who knows?