We’re still a little confused about the spirit in which to take articles written in Taki’s Magazine, socialite/journalist Taki Theodoracopulos “politics and culture” website. With long, often  provocative essays by everyone from Pat Buchanan to Jim Goad to Gavin McInnes, we’re not sure how seriously the ‘zine takes itself.
For instance, how tongue-in-cheek is this John Derbyshire essay, The Talk: Nonblack Version, in which the National Review journalist lays down several points on how he plans on discussing race with his children. It’s…well…bold, we guess you can say.

Mr. Derbyshire’s two children–who are 19 and 16, and probably don’t need a talk from their dad about how to discuss Black people in public– will be receiving such pearls of wisdom as:

(1) Among your fellow citizens are forty million who identify as black, and whom I shall refer to as black. The cumbersome (and MLK-noncompliant) term “African-American” seems to be in decline, thank goodness. “Colored” and “Negro” are archaisms. What you must call “the ‘N’ word” is used freely among blacks but is taboo to nonblacks.

(10a) Avoid concentrations of blacks not all known to you personally.

(10b)Stay out of heavily black neighborhoods.

(10c) If planning a trip to a beach or amusement park at some date, find out whether it is likely to be swamped with blacks on that date (neglect of that one got me the closest I have ever gotten to death by gunshot).

(10d) Do not attend events likely to draw a lot of blacks.

It’s fun to try to imagine what circumstances led Mr. Derbyshire to come up with 10c. A bad experience at Six Flags? Isn’t attending amusement parks in general a little beneath Mr. Derbyshire’s station? How Taki…er…tacky! 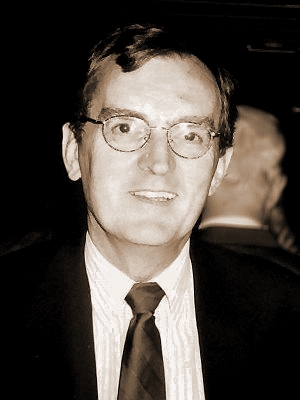