The publishing world received a blow today when publishing prodigy Kate Lee officially  left her role at International Creative Management (ICM). (Five days before her scheduled departure date, no less!) Ms. Lee has been with ICM for what would have been 10 years next month, and her trajectory from an assistant at the company to a Talk of the Town subject at 27 undoubtedly served as inspiration for many young agents trying to break into the grind of the publishing world.

Ms. Lee’s reputation rose  as a wunderkind agent who spied the trend of publishing Internet writers before anyone else (The New York Observer‘s own Editor In Chief Elizabeth Spiers was one of Ms. Lee’s first clients), and her departure will undoubtedly send many unrepresented bloggers howling into the night.

So why is she leaving?

Dispelling rumors that the recent restructuring of ICM–to give ownership to its core partners–was the cause of her leaving, Ms. Lee told The Observer over the phone today that she had been considering her departure for some time now.

“I thought long and hard about it…this wasn’t an easy decision to make, but it was the one I ultimately arrived at. I’m really looking forward to taking some time off and reading a book for pleasure.”

“I’ve had a truly amazing time and career here (at ICM), working with wonderful colleagues at an amazing company,” Ms. Lee continued. “I’m sad to go, but excited for what’s next.”

So what was next? Ms. Lee was vague about future projects, but promised us that she wouldn’t be leaving New York (except for that much-needed vacation she’ll be taking soon).

“Please tell us you’re not retiring!” We begged.

“I’m too young to retire!” Ms. Lee retorted. “That is NOT happening!” 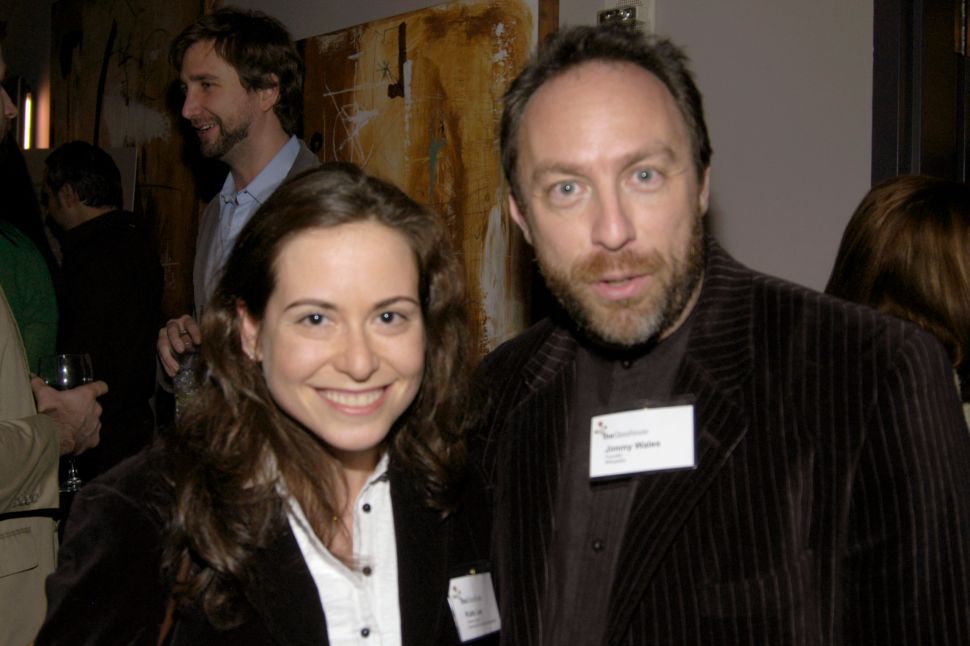