As Congressman Charles Rangel made his first public appearance after being sidelined by health problems for more than two months, his longtime ally Assemblyman Keith Wright stood in the background. As Mr. Rangel prepares to face a serious threat to his more than forty year congressional career in the form of four primary challengers, rumors have run rampant Mr. Rangel is merely campaigning for election in order to anoint a chosen heir, namely, Mr. Wright. Both Mr. Wright and Mr. Rangel dismissed this rumor at the congressman’s press conference yesterday.

When we asked him about the idea he wants to pass his seat to Mr. Wright, Mr. Rangel laughed and questioned whether the scenario is even possible.

“You know, I’ve heard a lot about that too. Do you have a formula that you pass along and you say, ‘This is your seat?'”

“Let me make it clear, there are a lot of people that figure I’ve been around so long that they have to create questions, when they really know the answers to most of them. The fact is, that if I went to my constituents and asked for two more years, it means that they trust me enough to serve for two years,” Mr. Rangel said. “There’s no one that I love dearer more than Keith. He’s worked hard, but elections are elections.”

Mr. Rangel added he was offended anyone would suggest he has a plan to choose an heir.

“I wish people would not infer that I’m crooked and I plan to develop some plan where, you vote for me and you’re going to get Keith in the morning,” Mr. Rangel said. “I mean that’s not right.”

After the press conference concluded, Mr. Wright approached The Politicker.

“Thanks for bringing my name up like that,” he said referring to our question in the press conference.

We asked whether he was being saracastic or was genuinely glad ot have been mentioned. Mr. Wright replied with a stern glare and had little to say when we asked if he had any additional comment on the rumors.

“There’s no deal,” Mr. Wright said before walking away. 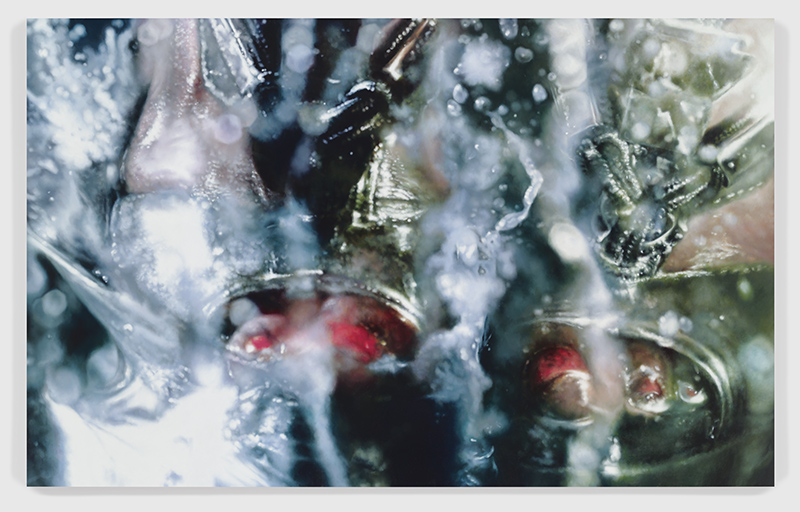