Assemblyman Rory Lancman’s campaign issued a lengthy statement this morning criticizing Jeffrey Gottlieb’s late entry in the crowded race for the sixth district as the “sham candidacy by a long-time party hack” designed by the Queens Democratic Party to disrupt Mr. Lancman’s campaign. City & State reported Mr. Gottlieb, who has a patronage position with the local Board of Elections and has been “heavily involved in Jewish causes in Queens” for decades, began circling last minute petitions to enter the District 6 race last week. Grace Meng has the backing of the county party in that race, but Mr. Lancman is hoping the district’s large Jewish population can propel him to a win and believes Mr .Gottlieb’s bid is aimed at undercutting his support in that community.

“The County organization is panicked by the strength of my candidacy,” Mr. Lancman said in his statemebt about Mr. Gottlieb. “Cynically fleecing Jewish voters with a sham candidacy by a longtime party hack is particularly appalling. Voters will rightfully see through this charade, and the party insiders responsible for this hatchet job should be ashamed of their attempt to deny the Jewish community a fair and legitimate election.”

Mr. Gottlieb, who has extensive connections to Queens Democratic Party leadership, must get over 900 signatures in the next week to get on the ballot. According to City & State, Ms. Meng’s backers initially attempted to recruit Matthew Silverstein, a Jewish Democratic State Committeeman, to enter the race.

Along with Mr. Lancman’s comment on Mr. Gottlieb’s candidacy his campaign released a lengthy statement that said, among other things, the fact Mr. Gottlieb has no website, campaign committee, or known endorsements proves “the sham nature” of his candidacy.

“Lancman said the blatant attempt to deceive Jewish voters would backfire not only with the Jewish community, but with all voters in Queens who will reject this effort to exploit racial, ethnic and religious differences for electoral gain,” the statement said.

Mr. Lancman and Ms. Meng are running for the Democratic nomination in the sixth district against Councilwoman Elizabeth Crowley. Ms. Crowley is the cousin of Queens Democratic Party chairman Joe Crowley, but the party did not back her campaign. Councilman Dan Halloran is, thus far, the lone Repuublican entrant in the race. 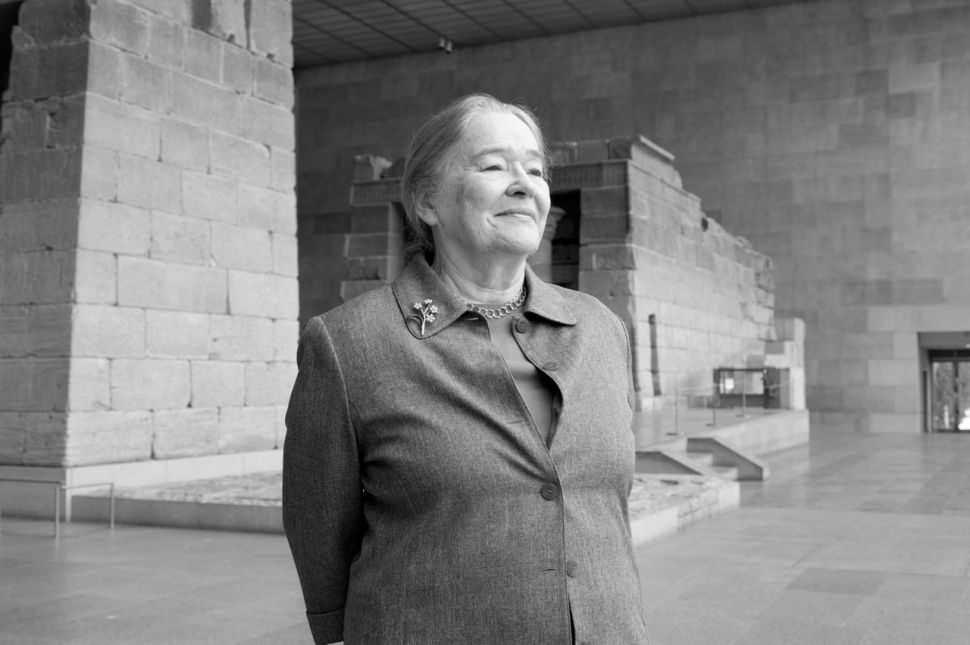