Mike Wallace, long considered one of the most fearsome interviewers in broadcast news, has died. He was 93.  A spokesman for CBS told the Associated Press that Mr. Wallace died Saturday night.

Mr. Wallace went into a kind of semi-retirement from regular appearances on 60 Minutes in 2006 but kept a promise made upon announcing his slowdown to do occasional new reports, profiling Republican presidential candidate Mitt Romney in 2007 as well as “suicide doctor” Jack Kevorkian.

Over the course of his 6 decades as a newsman Mike Wallace frequently went toe-to-toe with the famous and powerful in interviews legendary for their confrontational and emotional nature. As the A.P. reports in his obituary, Mr. Wallace once managed to break through Barbra Streisand’s intensely controlled public persona:

In the early 1990s, Wallace reduced Barbra Streisand to tears as he scolded her for being “totally self-absorbed” when she was young and mocked her decades of psychoanalysis. “What is it she is trying to find out that takes 20 years?” Wallace said he wondered.

Mike Wallace was also one of the pioneers of the ambush interview, in which a news crew unexpectedly confronts a subject. He also disavowed this approach in later years, stating that it was a dramatic approach but ultimately not particularly informative.

Mike Wallace’s inimitable style has few imitators today. Aggressive, skeptical, challenging, wickedly well-prepared, he eschewed chummy, softball interviews designed solely to maintain journalistic “access” in favor of tearing his way through to whatever might be the truth. He wasn’t the only journalist long-lived enough to have reported from hazy studios, cigarette in hand then later in videos broadcast over the Internet, but he was easily among the most feared and memorable. 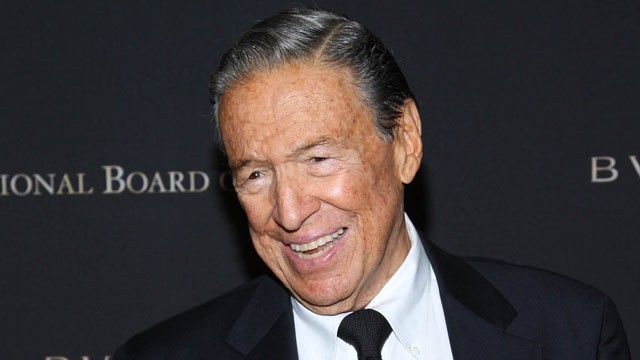