Yes, the reports are true. Lindsay Lohan, who probably, sadly, defines the cinematic voice of  “our generation” more than Lena Dunham (not all of us have friends who’ve had a magical miscarriage, but we’ve all known hot messes who shoplift, do too much Adderall, and decide to briefly try out lesbianism), has landed the part of icon Elizabeth Taylor in the TV movie Liz & Dick. Ms. Lohan has been vying for this job for months, even behaving herself–or at least, trying to– during Fashion Week to prove to the powers that she is definitely insurable on-set.

But before we start popping open bottles of sparkling cider and synching up our DUI ankle bracelets to spell VIVA LA LOHAN, let’s take a look at what this comeback actually entails. 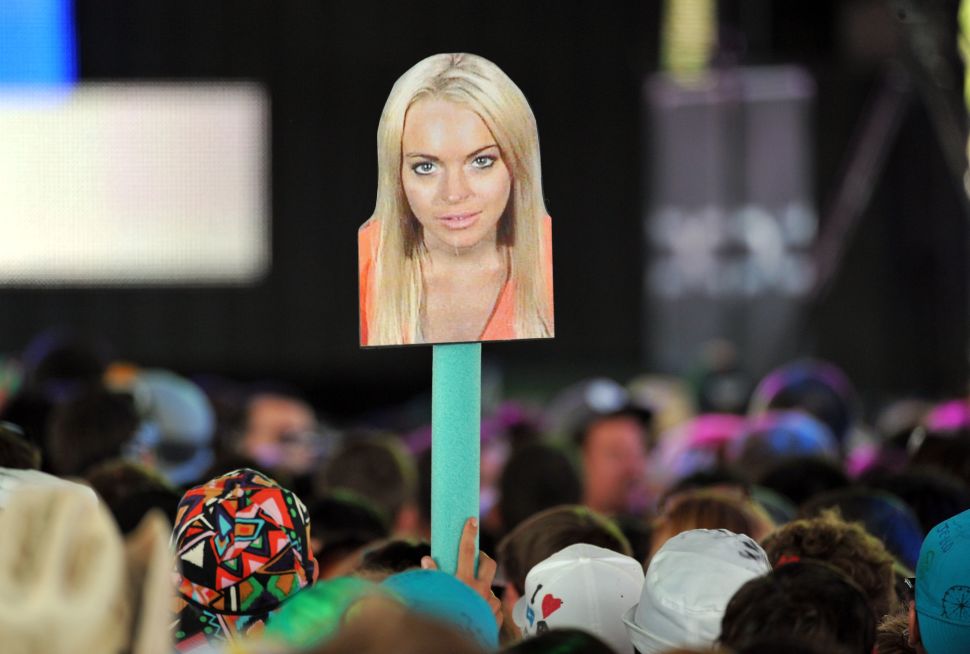