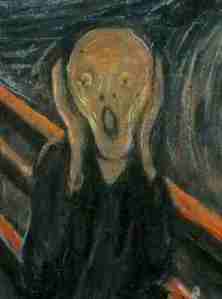 Barbara Pollack in China. One Chinese bank has spent a whopping $320 million on arts programming since 2007. [Arnet]

Photographs from Madonna’s sex book will sell at auction. [The Guardian]

One of four paintings stolen in an art heist four years ago, an Edgar Degas valued at $109 million, is returned to Zurich. [Reuters]

Charlie Finch is eloquently outraged at the idea that the Cooper Union might charge graduate tuition. [Artnet]

Page Six has a nice summary of everything that’s happening for Frieze. [Page Six]

Celebrated curator John Elderfield dishes on his new job at Gagoisan: “I am a big Bob Dyan fan,” Elderfield said, “and we [Larry and I] go to concerts together.” [Artinfo]