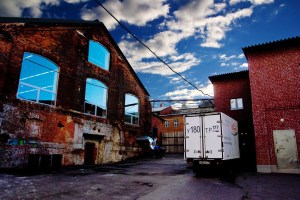 Russian oligarchs like Roman Abramovich are often credited for keeping the international contemporary art market whirring along, even during uncertain times in the global economy. And yet, in Russia, the contemporary art market is apparently struggling. Three well-established galleries, Aidan, Marat Guelman and XL, plan to cease commercial activities following a press conference in Moscow on April 23. Aidan will become a studio space, and Guelman and XL will transition into noncommercial ventures.

Ms. Salakhova opened Aidan Gallery in 1992, one of the first spaces to brave the post-Soviet world, when an art market barely existed. Three years prior to that she had been co-founder of First Gallery, the USSR’s first contemporary art gallery.

During the 20 years in which a gallery structure has existed in Russia, Ms. Salakhova said, a proper art world infrastructure failed to develop. “The artists don’t have studios, they don’t have good education programs,” she said. “The cultural level of the country is very low now.” Isolated developments, such as collector and philanthropist Dasha Zhukova’s Garage Center for Contemporary Art, as beneficial as they are in exposing Russia to international contemporary art and creating excitement about art, ended up being exactly that: isolated developments. “The Garage is a diamond here,” Ms. Salakhova said. By contrast, she said she saw more art world activity around the nascent art scene in Dubai, where she participated in the Art Dubai art fair for six years.

Most importantly, she said, a lot of collectors have left the country: “Some of them moved to London and began collecting American and European art.” A new generation of collectors has not formed in recent years in Russia, she said. “The whole art market is not working here. After the crisis, people stopped buying art.”

The last art market boom was a huge boost to Moscow’s art scene. By 2005, the art press was abuzz with news of new galleries popping up in Moscow, such as Stella, which, like some of the others, was run by the wife of an oligarch. A few years later, just before the market crash of 2008, the Winzavod art building opened in a renovated Moscow building, providing larger spaces for existing galleries like Aidan, XL, Guelman and others, and allowing new ones to open. Then, it all fell apart with the unraveling of the world’s economy and, unlike in other places, like New York and London, the art market failed to recover. Ms. Salakhova said that the years 2001 to 2007 were increasingly fruitful for her gallery, and that the best years were 2005 to 2007, the height of the last boom. But the past few years have seen a huge drop off. She estimated that in 2011 she sold about half the amount, by dollar value, of what she sold in 2005. After expenses, her total profit in 2011, she said, was a mere $60,000. “We sold like $1.5 million or $2 million in 2005, and last year we sold $600,000,” she said.

These days, Ms. Salakhova, who is also an artist of longstanding (in 1991 she exhibited in the last pavilion of the Soviet Union at the Venice Biennale), said that she has been making more money through sales of her own art than from selling the work of the artists she represents. She will continue to make art after closing her gallery. She will also continue to teach–she is a professor at Moscow’s Surikov Art Institute. And she plans to open her studio, which will be called Aidan Studio, in the site formerly occupied by Aidan Gallery to host teaching and other activities. It will be partly open to the public, but will focus on educational activities, and bringing artists together to incubate ideas and projects, on the model of Warhol’s Factory in New York in the 1970s and ’80s.

Unlike other Russian galleries, XL, which opened in 1993 and represents a number of important contemporary artists including Ms. Salakhova, made regular appearances at the premier international art fairs like Art Basel in both Miami Beach and Switzerland, and London’s Frieze. (Ms. Salakhova recalled that, at a time before Art Basel, the world’s most important fair for modern and contemporary art, admitted any Russian galleries, the Russian minister of culture sent a letter to the fair, and soon thereafter XL was admitted, a big step for Russian galleries in general.)

But apparently that wasn’t enough to keep it afloat. The gallery is not closing, but will instead seek sponsors for shows rather than depend on selling art. “We are trying to change our format,” said XL’s Alexandra Perovskaya. The gallery will operate in a noncommercial model going forward. “We will try to find sponsors to be more free and comfortable,” she said.

Asked if Guelman, which opened in 1990 and shows notable figures like Group AES and Oleg Kulik, was closing, the gallery’s Elena Akulova replied, “Yes and no. The gallery will be a noncommercial organization.” Guelman will continue to hold exhibitions, but, like XL, the gallery will no longer focus on selling, and will instead be funded by sponsors. No sponsors have yet been announced.

“The market is very low,” Ms. Akulova added, saying that it has been so for at least the past three years. Many of the top collectors have gone abroad, and are not buying Russian art.

What do the roughly 40 artists they work with think? “Of course, they are a little bit worried,” she said.

“It’s not a secret that for the past few years it’s not successful any more,” she added, when asked about the health of the art market in Moscow. “We’ve had lots of troubles.” Things were good for a few years leading up to the financial crisis, she said, “and then it stopped.”

XL’s Ms. Perovskaya held out the chance of one day returning to the business. “Maybe we will try to do it again,” she said. 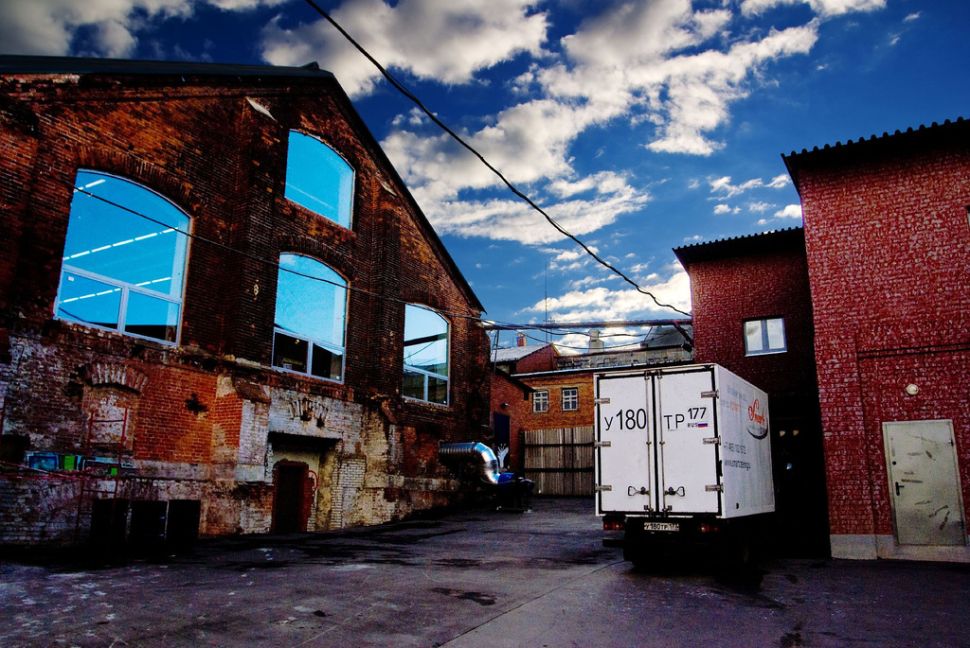