We hope Taki’s Magazine pays as much money as print publications. John Derbyshire, the British journalist and author who recently wrote an article entitled “The Talk: Nonblack Version” for Taki Theodoracopulos‘ “webzine,” is out of his day job. The conservative National Review “parted ways” with Mr. Derbyshire following The Observer‘s discovery of his piece for niche website which included tips like:

“(10c) If planning a trip to a beach or amusement park at some date, find out whether it is likely to be swamped with blacks on that date (neglect of that one got me the closest I have ever gotten to death by gunshot).

Gawker and other publications soon caught wind of the story, and in less that 48 hours he was relieved of his position for being so blatantly politically incorrect in someone else’s publication, instead of just subtly implying that African-Americans are destroying this country (as is the in-house style of the Review).

Anyone who has read Derb in our pages knows he’s a deeply literate, funny, and incisive writer. I direct anyone who doubts his talents to his delightful first novel, “Seeing Calvin Coolidge in a Dream,” or any one of his “Straggler” columns in the books section of NR. Derb is also maddening, outrageous, cranky, and provocative. His latest provocation, in a webzine, lurches from the politically incorrect to the nasty and indefensible. We never would have published it, but the main reason that people noticed it is that it is by a National Review writer. Derb is effectively using our name to get more oxygen for views with which we’d never associate ourselves otherwise. So there has to be a parting of the ways.Derb has long danced around the line on these issues, but this column is so outlandish it constitutes a kind of letter of resignation. It’s a free country, and Derb can write whatever he wants, wherever he wants. Just not in the pages of NR or NRO, or as someone associated with NR any longer.”

So technically he wasn’t fired, he just wrote an article (for another publication) that offended enough people that it counted as a resignation. Ironically, Mr. Derbyshire was actually considered much more liberal than some of his fellow National Review coworkers: he was critical of George W. Bush and advocated against keeping Terri Schiavo in a vegetative state. While Mr. Derbyshire did screw up with the Taki’s Mag post, we’d still give him the benefit of the doubt in that it was at least partly tongue-in-cheek: the real racism at the Review is still going strong, as evidenced by a recent piece by Victor Davis Hanson entitled Walking Back the Trayvon Martin Hysteria:

2) It is clear now that the African-American civil-rights hierarchy is concerned largely with maintaining power and influence by promulgating the theme of unending white racism — and the need for its exclusive agency to find redress and reparations from that eternal fact. That is a serious charge, but one easy to substantiate — whether we compare the commensurate outrage accorded the Duke case, the Skip Gates mess, the Taswana Brawley hoax, or the present Trayvon Martin tragedy, with the veritable neglect about the carnage of young African-American males in our cities, or the deliberate distortion that white-on-black crime is an epidemic when, in fact, black-on-black crime is — in addition to the fact of vastly higher incidences of black-on-white crime.

Ah yes: the vastly higher incidents of black-on-white crime and the carnage of African-American males in our cities! How did we forget about that stuff during our mass grieving for Trayvon Martin? 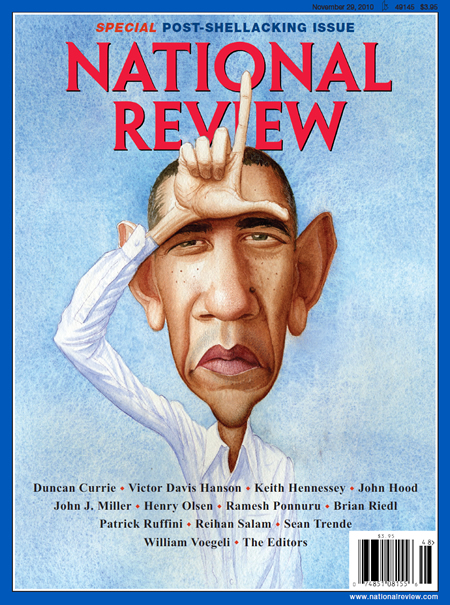