Twitter users were briefly enthralled Sunday night when North Korea issued a notice that they would be making a special statement. As the world waited without sparing a thought as to why the D.P.R.K. might be so inconsiderate of the western news cycle, speculation was rampant: would the new administration announce a nuclear test? Another rocket launch? Perhaps a threat against South Korea or even more shocking, a threat against South Korea? It was, in the end, the latter:

The special actions of our revolutionary armed forces will start soon to meet the reckless challenge of the group of traitors.

Those actions are an eruption of the public anger and resentment and a sacred war of all service personnel and people to protect the dignity of our supreme leadership.

Their targets are the [South Korean president] Lee Myung Bak group of traitors, the arch criminals, and the group of rat-like elements including conservative media destroying the mainstay of the fair public opinion.

The statement warned that once “special actions” took place they would “reduce all the rat-like groups and the bases for provocations to ashes in three or four minutes.”

The statement concluded by warning that North Korea does not bother with “empty talk.”

While North Korea has been issuing blustery commentary for decades now, Voice of America journalist Steve Herman seemed to feel this could be more than another idle threat, tweeting that the government broke into regular TV programming for the announcement. “This is not one of those “routine” nasty threats from Pyongyang it seems,” wrote Mr. Herman.

Mr. Herman is an experienced reporter and knows the region well but it is still worth noting the North Korean government issued this news article,” which has similar but perhaps less overtly threatening language, just 3 days ago. 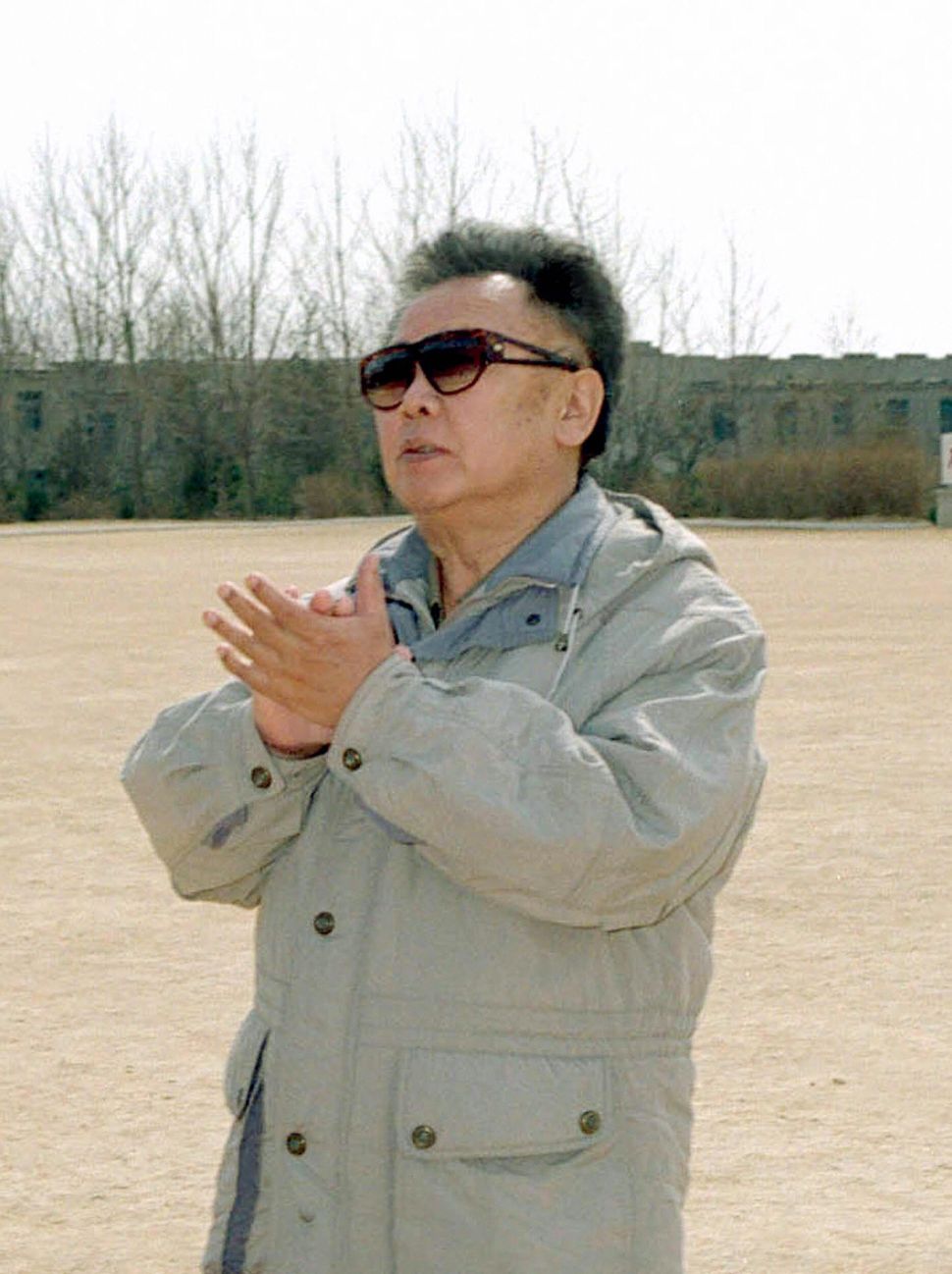