Occupy Wall Street grows more inventive with each new protest action and the movement’s latest tactic may be well-suited to many who have, until now, followed events passively via the Internet: protesters are sacked out tonight on sidewalks  not far from the New York Stock Exchange. What’s more, the concrete naps of the disaffected may have more legal protection than a tent in Zuccotti Park:

Attorney Gideon Orion Oliver says protesters are protected from arrest by a 2000 court decision that allows sleeping on sidewalks to express political views.

A spokesperson told the Associated Press that the action is already several days old.

The Sleep-out isn’t actually a brand-new tactic; various Occupy movements were holding solidarity sleep-outs for the homeless in late 2011.

It does appear peaceful protest can’t get much more peaceful. 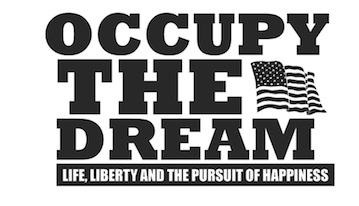