The Dog Days have come early to this year’s presidential race with the revelation by the Daily Caller that our  president was fed dog meat by his stepfather as a boy living in Indonesia. President Obama disclosed this information in his little-known TIME Magazine top 100 non-fiction bestseller, Dreams from My Father, a 1995 memoir of his well-traveled youth.

If the Obama White House feels moved to complain about the hay their opponents are making (the Twitter hash tag #ObamaDogRecipes trended across party lines Tuesday night) out of this unfortunate nugget from his book they may have only themselves to blame. As ABC newsman Jake Tapper pointed out, Democrats have been relentless in promoting the tale of Mitt Romney’s unfortunate dog Seamus, who reportedly rode on the roof of the Romney family vehicle from Boston to Canada in 1983:

Democrats have signaled they have every intention of making sure the American people — especially dog-lovers — know the tale. In January, senior Obama campaign strategist David Axelrod tweeted a photo of the president and Bo in a car, with the snide observation: “@davidaxelrod: How loving owners transport their dogs.”

The real topper on the whole shaggy tale at this point would be if Mr. Romney chose to add former Arkansas governor Mike Huckabee as his running mate. While Mr. Huckabee’s record towards furry friends appears to be on the up-and-up, one of his son’s alleged acts against a stray dog was passing fodder for political opponents during Mr. Huckabee’s 2007-2008 run for the Republican presidential nod.

If dogs really step up and form a lobby, perhaps even their own political action committee, everyone may be in trouble. 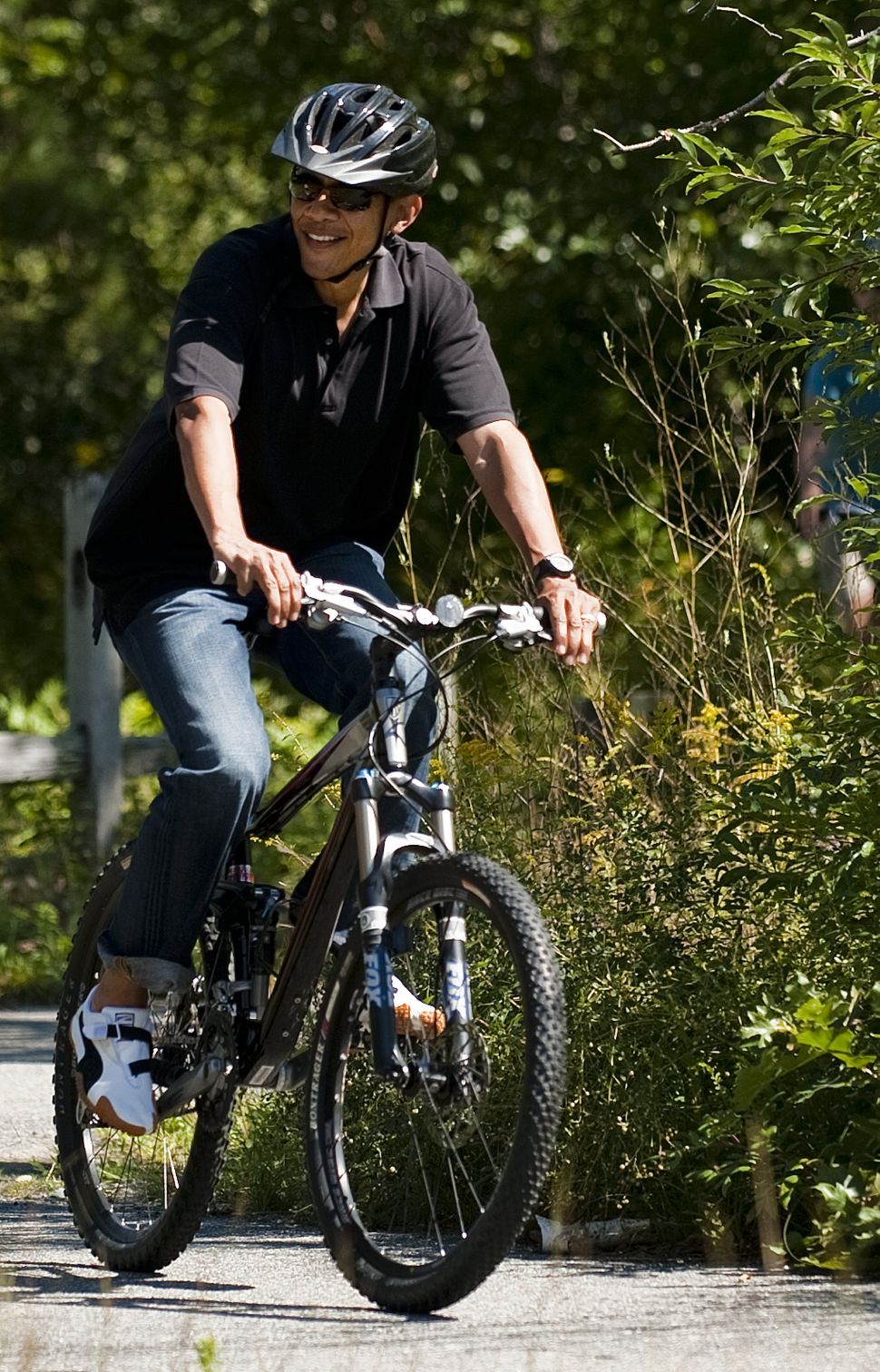