Witth his candidate officially no longer a contender in the presidential race, Rick Santorum’s campaign manager, Michael Biundo, headed back to his home in New Hampshire yesterday. After his first night off the campaign trail, Mr. Biundo is clearly having some trouble adjusting to the more relaxed schedule of normal life outside the election cycle.

Mr. Biundo is a native on Long Island who settled in New Hampshire and became an operative on serveral Republican presidential campaigns thanks to his expertise in the Granite State, which holds a vitally important position on the primary calendar. In 2008, he served as an advisor to former mayor Rudy Giuliani’s failed White House bid.

On Tuesday, when Mr. Santorum announced his exit from this year’s presidential race, Mr. Biundo posted another Facebook note thanking his friends for the support and bidding adieu to the campaign.

“Thank you to all my friends and family that stood by me during these many months,” Mr. Biundo wrote. “I had the ride of my life. The Santorum family and team are all class acts.” 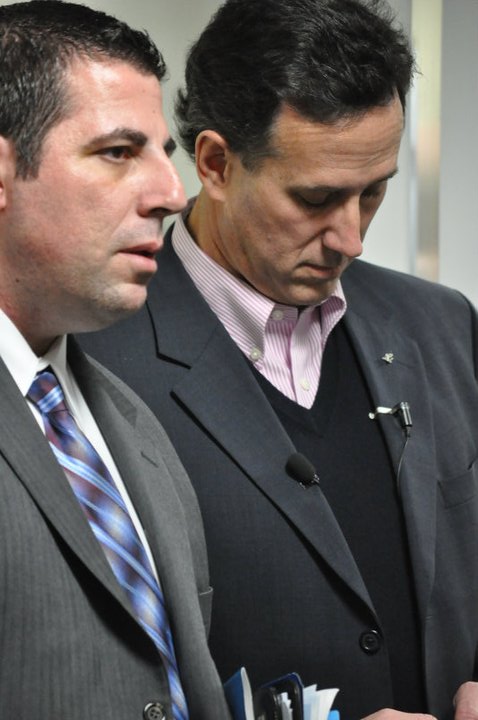