Ron Paul’s wife, Carol Wells Paul, is voting for her husband. Ms. Paul made sure her intentions were clear by voting for Mr. Paul in a Facebook poll started by a local NBC affiliate in Richmond, Virginia that asked the question “With Santorum out of the race, we want to know who you would vote for if the election were held today?” Presumably, Ms. Paul was also voting for her husband before Mr. Santorum left the race.

Ms. Paul is a prolific Facebook user. In addition to supporting her husband in polls, she has also used the site to refute charges her son, Kentucky Senator Rand Paul, is racist by liking a page called “Knowing That Rand Paul Isn’t Racist.” The younger Mr. Paul was accused of racism after he criticized parts of the Civil Rights Act.

On, the about section of Ms. Paul’s Facebook page she also trumpets her support for her husband–in all caps.

“OK YOU FUNNY BUNNIES — DO YOU WANT ME TO SAY I’VE BEEN MARRIED 54 YEARS TO THE BEST LOOKING DOCTOR/CONGRESSMAN THERE IS!!!! OF COURSE YOU DO–AND THAT IS CORRECT,” Ms. Paul wrote. 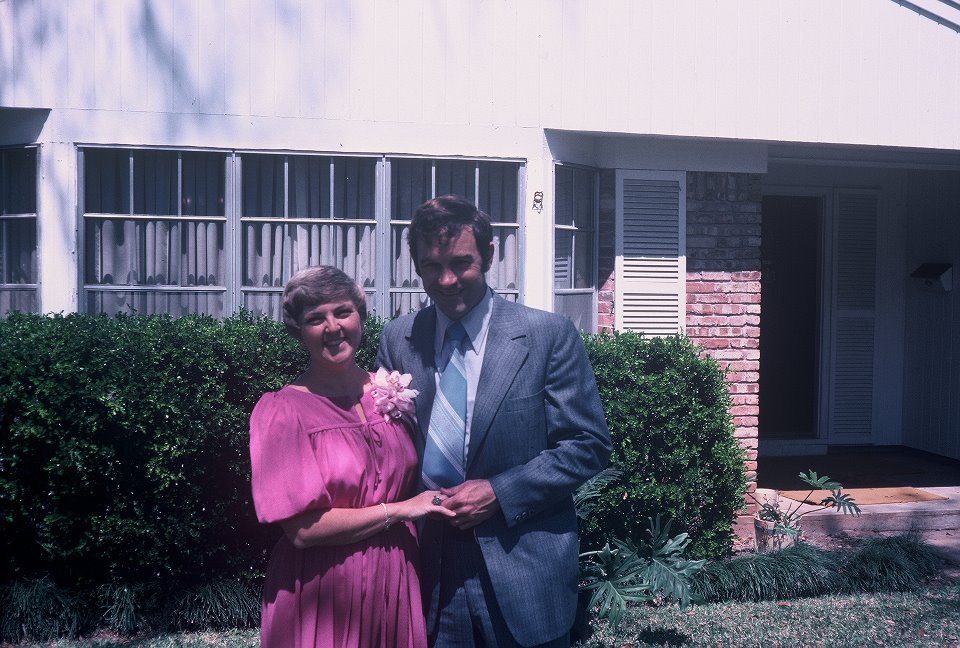