We may still be drinking coffee and fantasizing about running into Pat Kiernan on our walk to the L, but our media colleagues across the pond are hours into Day 2 of the second round of the Leveson Inquiry, Britain’s press ethics probe, where Rupert Murdoch has fingered Daily News editor Colin Myler in the phone hacking cover-up blame game.

According to the Guardian’s liveblog, Mr. Murdoch claimed that the cover-up was enacted at News of the World (i.e. not on an executive, News International level and definitely not by his friends and children), where Mr. Myler, a former New York Post editor, was installed after the first wave of phone hacking allegations took down top editor Andy Coulson.

“He did I believe put in two or three new steps of regulation but never reported back that there was more hacking than we had been told,” Mr. Murdoch said.

Twisting the knife a little, Mr. Murdoch added that Mr. Myler “would not have been his choice,” and that he felt there were stronger candidates at the Sun.

Not that he shouldn’t have been able to get the job done.

“I would hope Mr Myler would do what he was commissioned to do,” he said. 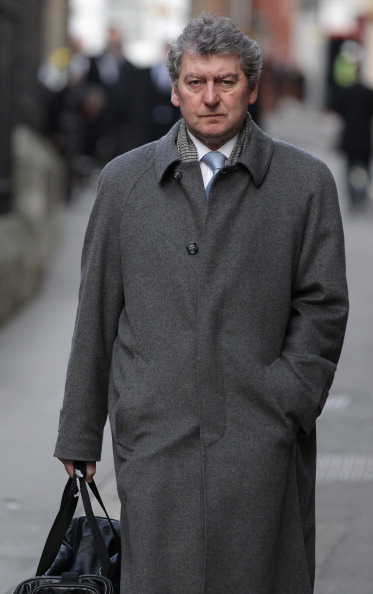