As an increasing segment of the population cancel their cable subscription and subsist on a diet of television and films streamed through their laptops, Internet video sites like Hulu and Netflix have hastily bid on a slew of original series in the hopes that one day soon, nobody will use their televisions unless Roku is involved.

While Netflix is funding series that appeal to a cult fan base–a new season of Arrested Development, House of Cards, Lilyhammer (already renewed for a second season), and Hemlock Grove— Hulu’s recent acquisitions point to a wide-net marketing strategy:  accessible shows for an audience of TV viewers who want more of the same.

The Awesomes will be joining Hulu’s stockpile of original content, including Morgan Spurlock‘s A Day in the Life, Battleground, Don’t Quit Your Daydream (a singing contest program), Flow (documentary series about parkour), and We Got Next (scripted comedy about pick-up basketball).

The Awesomes will be loosely based on Mr. Meyers’ experience backstage at SNL, where he is head writer…except everyone will be superheroes.  Let the 30 Rock comparisons begin! 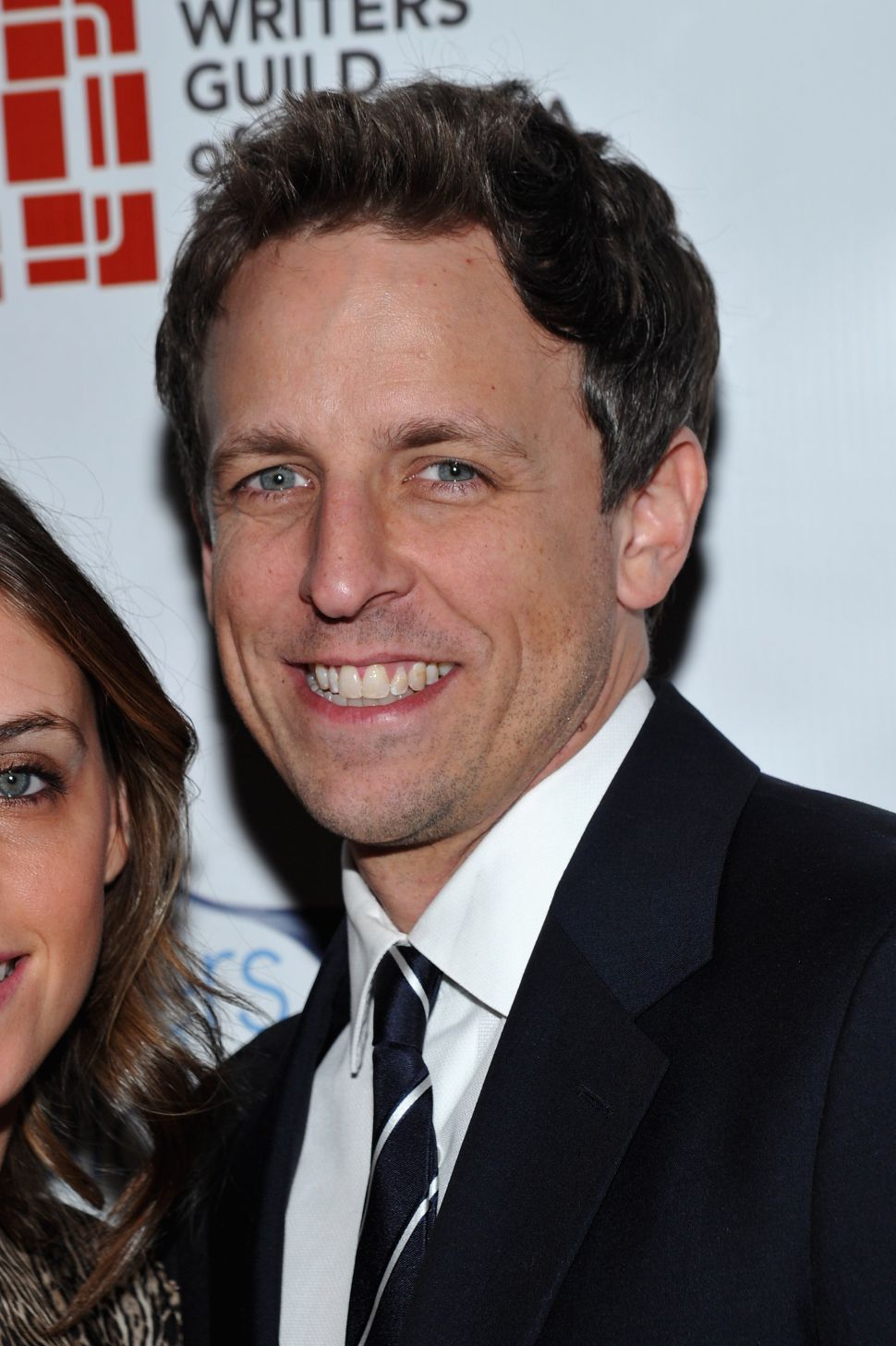