Turkish trader Yomi Rodrig may have run afoul of the SEC a few times, but one thing you can say about the man is that he knows to find a deal, like the $500,000 discount he scored on a swanky upper-floor pad at 400 E. 67th Street, also known as the Laurel.

Mr. Rodrig paid $4.8 million for  spacious, light-flooded three-bedroom condo in the 5-year-old building. The unit was listed with Corcoran Sunshine.

In July, the SEC sued three firms for insider trading, two of which are allegedly controlled by Mr. Rodrig, whose primary residence is in Geneva. The SEC alleged that the three firms made millions of dollars by buying shares in Arch Chemicals days before a July announcement that the Swiss Lonza Group Ltd. planned to buy the company for $1.2 billion, according to Bloomberg.

It’s not Mr. Rodrig’s first dust-up with the SEC. In 2005, he agreed to forfeit $4.8 million in trading profits and pay a $1.4 million penalty to settle short-selling charges (Mr. Rodrig settled without admitting or denying the allegations).

From the listing, we’d say that Mr. Rodrig was lucky to have scored the Laurel apartment. Besides some breathtaking views from the unit’s floor-to-ceiling windows, the master bedroom sounds amazing: a soaking tub, custom-designed marble trough sink, white slab marble walls, radiant-heated marble floors and most exciting of all, an LCD screen inside the bathroom mirror!

The LEED-certified building has some nice shared amenities as well: pools, sauna and steam rooms galore. It’s also popular with the international crowd, so popular, in fact, that one mysterious foreign investor has snagged six units at the building.

A lovely pied-a-terre for enjoying the city’s many cultural offerings, or fighting one’s ongoing legal battles. 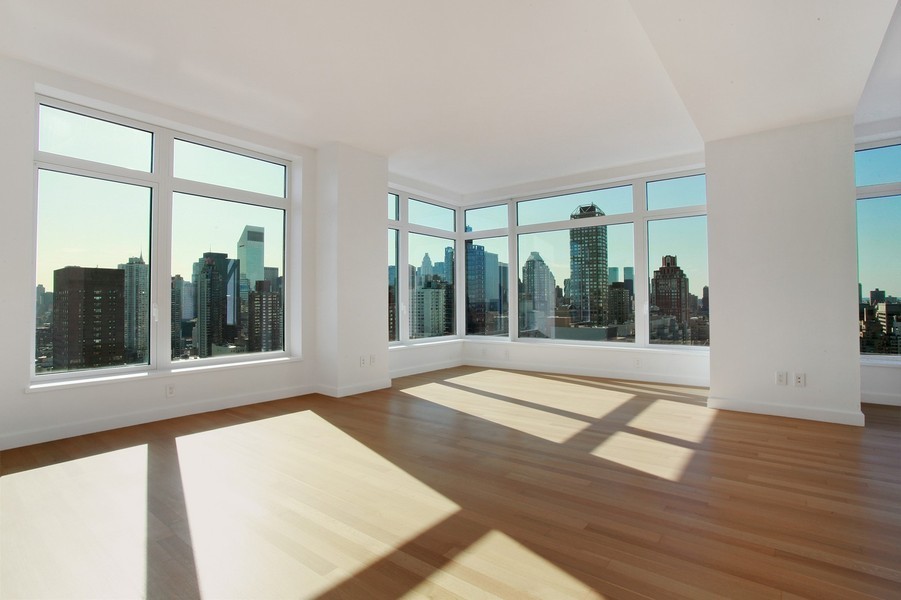