Indeed, there has not been a single Sky Line column since September 19 of last year, followed by two blog posts over the next week, and nothing since. Of the 14 pieces written last year, out of a total of 178 (according to The New Yorker‘s online archive) over a 15 year career, only six made it into the magazine—five columns and one Talk piece. Never mind that when you google either “architecture critic” or “architecture criticism,” Mr. Goldberger’s author page at The New Yorker is the second result, after Wikipedia.

Mr. Goldberger professes no animosity toward his former boss, and indeed said this has been one of his best and most productive working relationships. “David was great, just great,” Mr. Goldberger said. “But change is good, too. I love The New Yorker, I like Vanity Fair, and I like the possibilities, which seem a lot broader than at The New Yorker.”

Much of this is to do with the changing nature of publication, at Condé and beyond, the wealth of opinion online, the dearth of magazine pages, and so on. When was the last time you read a Joan Acocella review? And no, not one of those frivolous Critics Notebook pieces in the front of the book—which Ms. Acocella is at least fortunate enough to have to keep her busy every week or two. The answer is mid-January. Alex Ross is a little more lucky, managing a review of classical music at least once a month, plus regular blogging.

Mr. Goldberger is not alone in this, as his chief rival, The Times‘ newly coronated Michael Kimmelman, has been a less regular feature in the newspaper’s pages than many had hoped. But at least The Times, which was criticized for appointing a non-expert to this important post, has not given up on the beat entirely. The New Yorker just may have, as there is no apparent replacement lined up for Mr. Goldberger. Any design writing, be it on IKEA, America’s next top starchitect or tiny houses is likely to appear in the well of the magazine, not the back of the book. As of this publication, Mr. Remnick could not be reached for comment.

The absence of an architecture critic from the hallowed halls of Eustace Tilley Inc. is not actually as wretched as it sounds. Despite the prominence of Mr. Goldberger and Mumford before him, that is nearly the extent of architecture criticism at the magazine. Sure, New Yorker icon Brendan Gill took up the mantel near the end of his career, in the 1980s and ’90s, but like Mr. Kimmelman (and Mumford) he was more of an enthusiast than a professional, like Mr. Goldberger, who has also taught architecture for years and briefly served as the dean of Parsons.

For his part, Mr. Goldberger said he is looking forward to his new gig and the flexibility being a Vanity Fair contributing editor will afford him, particularly to work on that biography of Frank Gehry. “It’s a shitload of work,” Mr. Goldberger said. “I’ve never written anything like this before, and I’m quickly realizing that writing a biography is going to take up a lot of time and energy.”

That said, he still expects to write a number of things for Vanity Fair this year. But with the April issue already on newsstands, and production so many months in advance, how long will we actually have to wait for Mr. Goldberger to file his first piece?

In his first proper review for The Times, a piece on the then-new One Police Plaza published on October 27, 1973, Mr. Goldberger opened dramatically, as he often does: “Designing a building for the city of New York is the sort of nightmare that makes architects wonder why they didn’t go into some easier profession, like neurosurgery.”

The same might be said in some way about the business of architecture criticism these days. 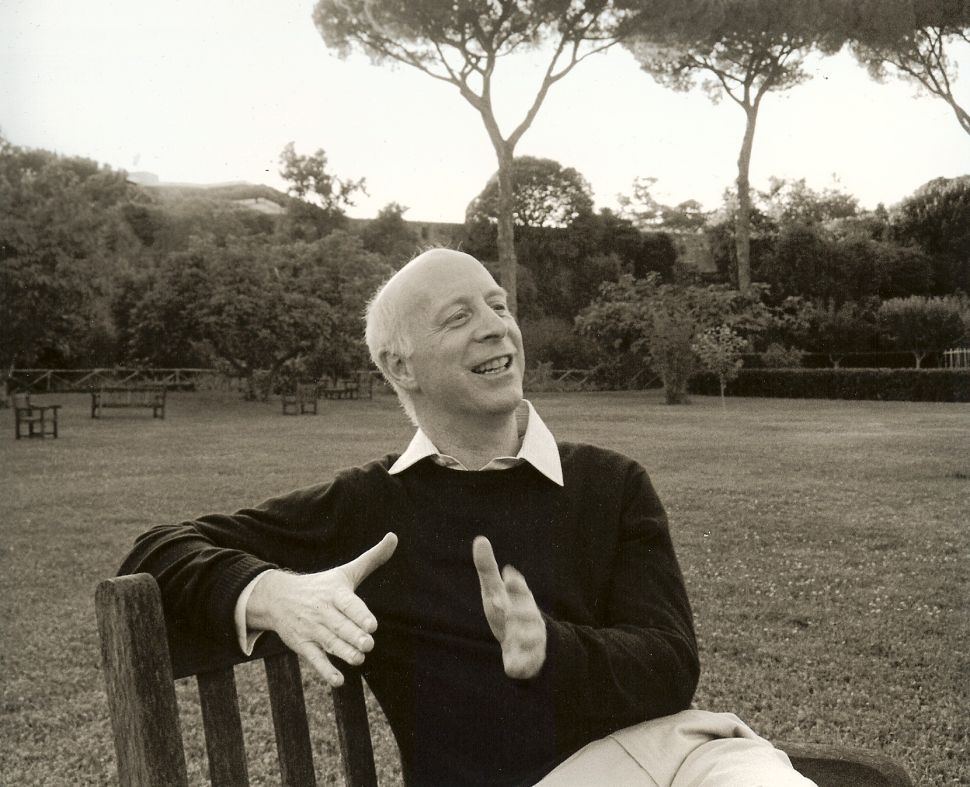