“I don’t think he did anything that extraordinary, to point out what Blacks themselves point out,” Taki Theodoracopulos told The Observer over the phone this afternoon.

Within 72 hours after its publication, the Review announced that it was “parting ways” with Mr. Derbyshire, saying that the author was using the conservative publication’s name to “to get more oxygen for views with which we’d never associate ourselves otherwise.” National Review‘s Editor-In-Chief Rich Lowry said the piece “lurches from the politically incorrect to the nasty and indefensible.”

Mr. Theodoracopulos, who called himself a “great fan” of Taki’s Mag (which is actually edited by his daughter, while dad plays the role of curator, pulling in big names from his thick Rolodex), had his own opinion of why Mr. Derbyshire was let go.

“You know, I was one of the last people asked to write Bill Buckley’s obituary,” the  American Conservative magazine co-founder (his partners were Pat Buchanan and Scott McConnell) told The Observer. “He never would have done a thing like that…meaning you don’t fire somebody to toe the politically correct line for the neo-cons in Washington.”

“It’s nice to be light sometimes,” the 40-year veteran of The Spectator‘s High Life column said of Taki’s Mag’s sometimes flippant take of the issues. “Especially in America.”

“They (the Review) were in such a hurry to toe the PC line that I don’t even think they read the piece. It just goes to show what a bunch of rats they’ve become to do a thing like that,” Mr. Theodoracopulos continued. “But it makes me happy, because now Mr. Derbyshire is free to go to The Chronicle, The American Conservative, or to us (Taki’s Mag). We’ll split him up, the three of us, I hope.”

We asked if Taki’s Mag pays its writers. 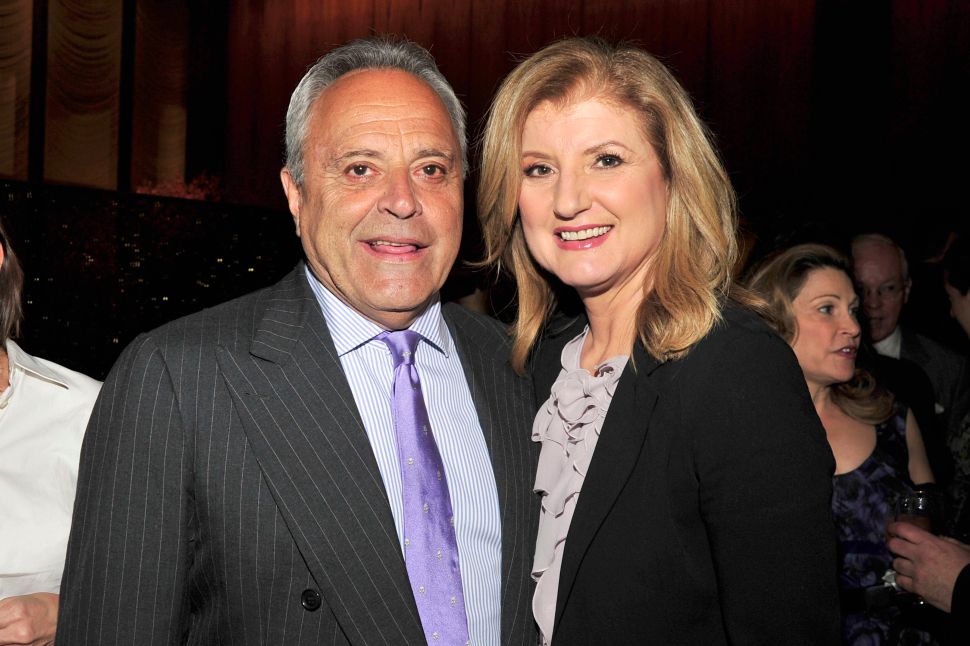