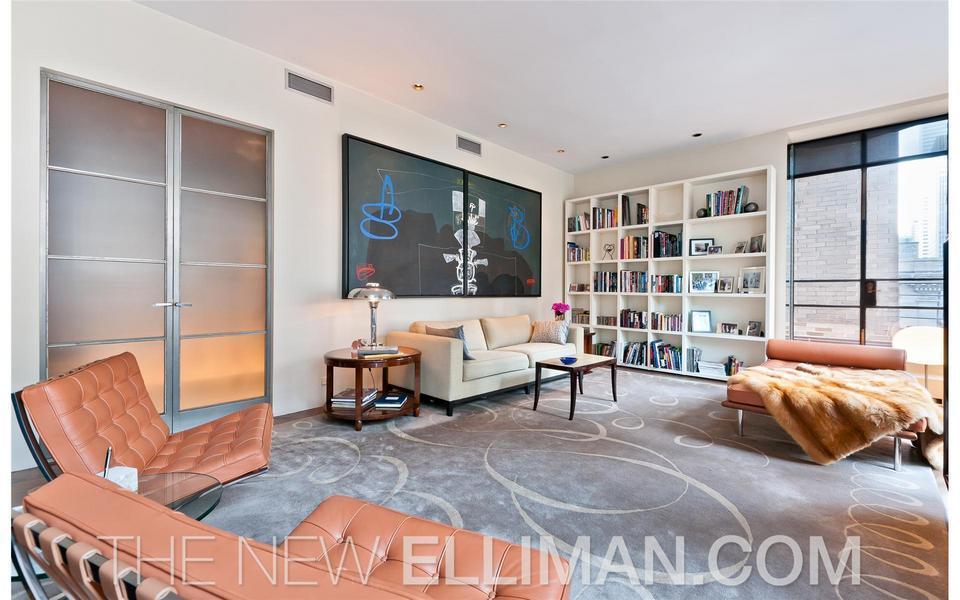 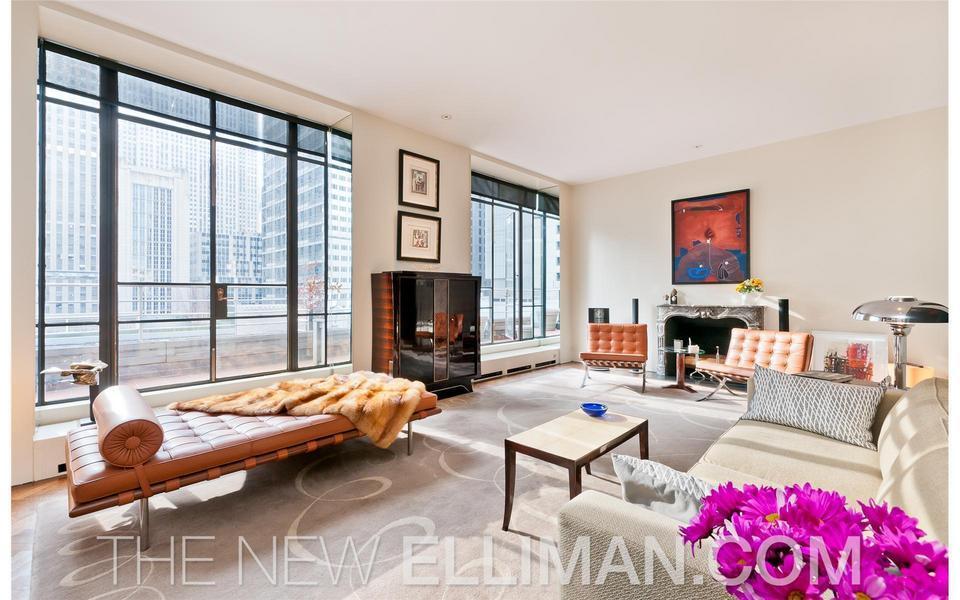 The same living room. It's much bigger than we thought!
jhanasobserver 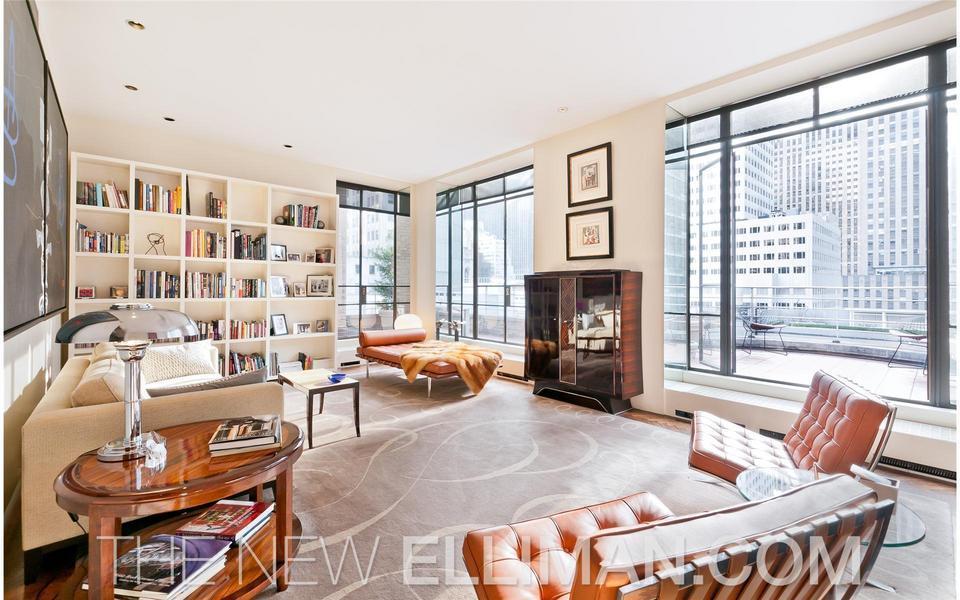 Still the same living room as before.
jhanasobserver 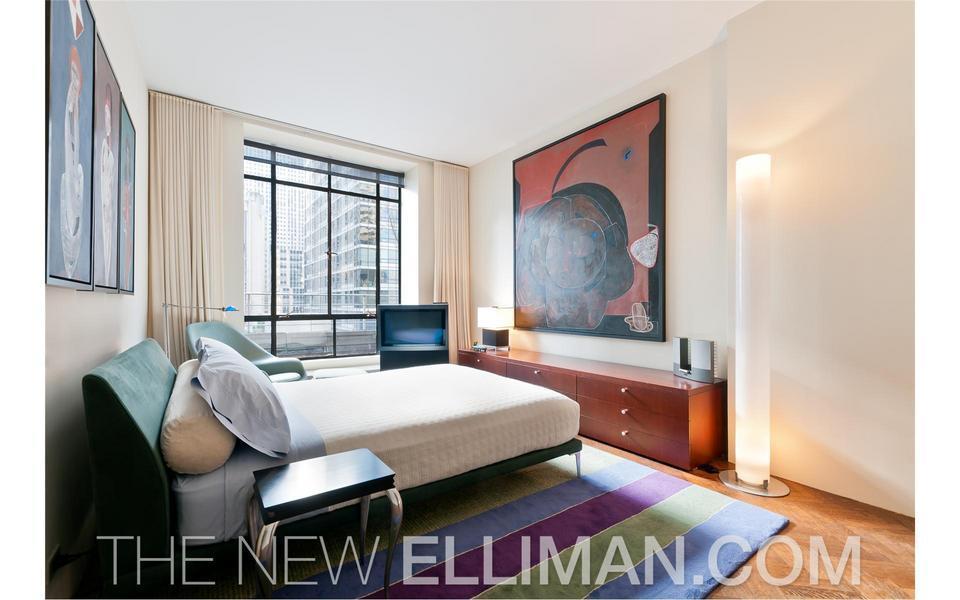 See the city from your bedroom.
jhanasobserver
Advertisement 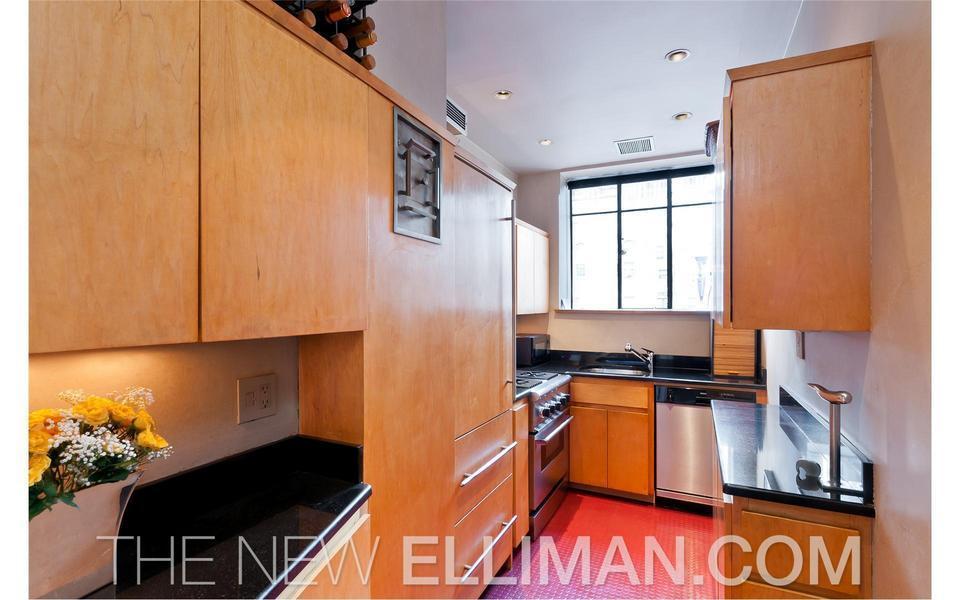 The kitchen is a little cramped.
jhanasobserver 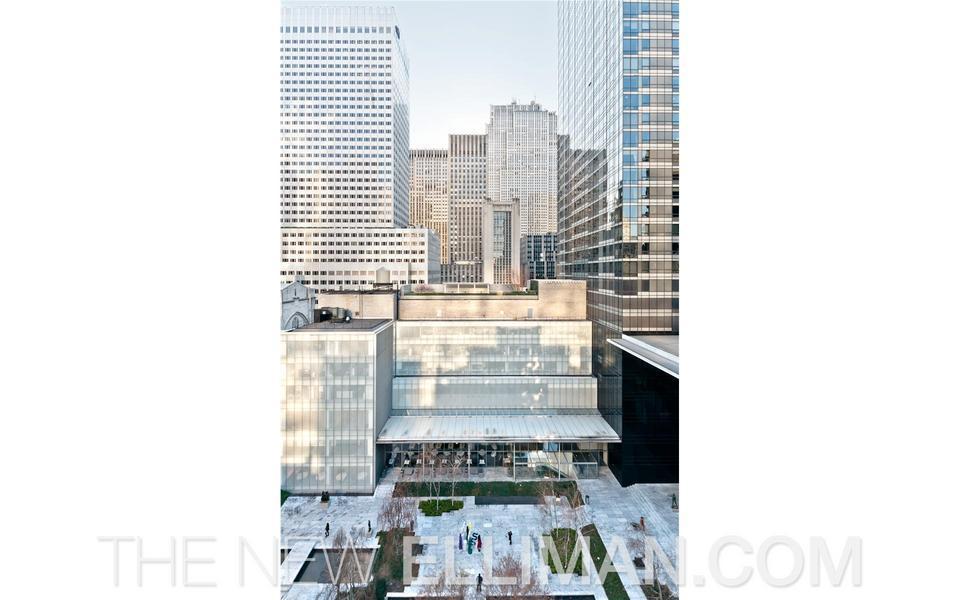 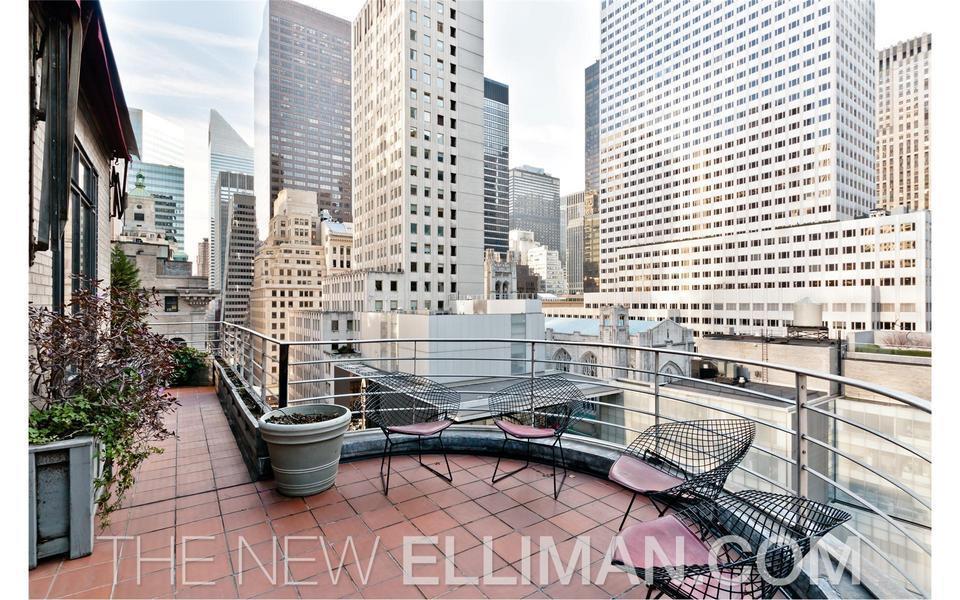 Did we say wrap-around terraces?
jhanasobserver 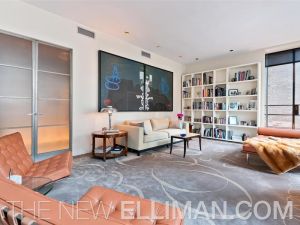 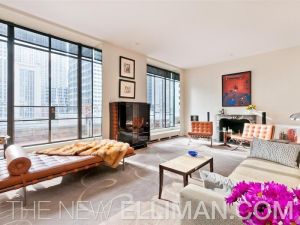 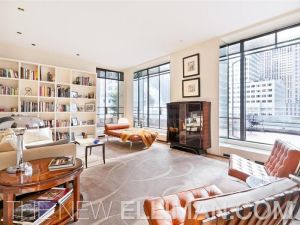 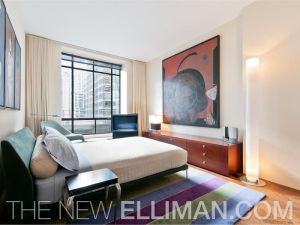 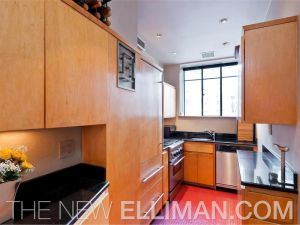 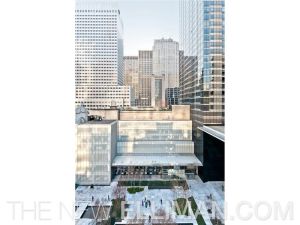 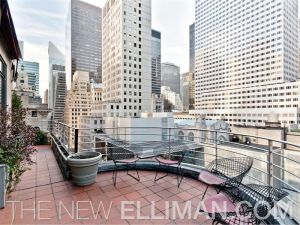 After making his fortune in the days before the dot-com bubble burst, GeoCities co-founder David Bohnett has spent much time and energy figuring out how to spend it.

The Rockefeller Apartments penthouse at 17 West 54th Street was listed with Douglas Elliman brokers Magda Schenone, Richard Hottinger and Adam Hernandez since December. It sold at the asking price—Mr. Bohnett may have driven a hard bargain with Yahoo, but he’s clearly a soft touch when it comes to real estate. The seller was Gary Lumsden.

Mr. Bohnett lives primarily in Beverly Hills, where he is Chairman of the board of LA Philharmonic Association and Los Angeles County Museum of Art, but he often jaunts into New York on business. He’s a busy, bi-coastal man, after all. Besides volunteer and foundation work, Mr. Bohnett also manages and chairs OVGuide.com, his latest Internet venture in a long string of tech start-ups, (stamps.com, LowerMyBill and NetZero number among them).

“It’s a personal residence,” said a representative of Mr. Bohnett’s. “He has business in New York, and decided that rather than stay in hotels…”

And what a lovely personal residence it is! The listing talks of a wrap-around  terrace, floor-to-ceiling windows with glass-enclosed bays, herringbone floors, a renovated kitchen and decorative fireplaces.

If anything, the one-bedroom, 1.5-bathroom co-op seems almost too modest, especially considering the splashy, opulent spaces that so many of the rich and powerful are dropping tens of millions of dollars on these days.

But then, modest houses are a trend among the captains of the tech industry, from Mark Zuckerberg’s nice-but-normal looking $7 million Palo Alto home to Steve Jobs’ English-style spread more befitting to a prosperous academic—the black, cotton turtleneck of houses.

Or maybe Mr. Bohnett, a renowned art lover, was just won over by the apartment’s proximity to the Museum of Modern Art, looking out over its sculptured garden.