With the Secret Service set to visit rocker Ted Nugent tomorrow following his controversial comment he’d either be “dead or in jail by this time next year” if President Barack Obama is re-elected, Mr. Nugent defended his remarks in an interview to Glenn Beck.

“Every reference I made, whether it’s a shot across the bow or targeting the enemy, it always ended the sentence with ‘in November at the voter booth,’” Mr. Nugent said. “I’m not trying to diminish the seriousness of this, because if the Secret Service are doing it they are serious.”

So, Mr. Nugent wasn’t threatening the president. What he meant to say is that, if President Obama is re-elected in November 2012, he’ll be found dead or in jail in a voting booth sometime in April 2013. That makes absolutely perfect sense.

Mr. Nugent made his controversial comment at the National Rifle Association convention last weekend. The rocker is an avid hunter and advocate of the right to bear arms who serves on the NRA’s board and has endorsed Mitt Romney. The Romney campaign responded to Mr. Nugent’s remarks by issuing a statement denounced “divisive language” without specifically naming the rocker and by telling NBC News they “never solicited” Mr. Nugent’s endorsement. 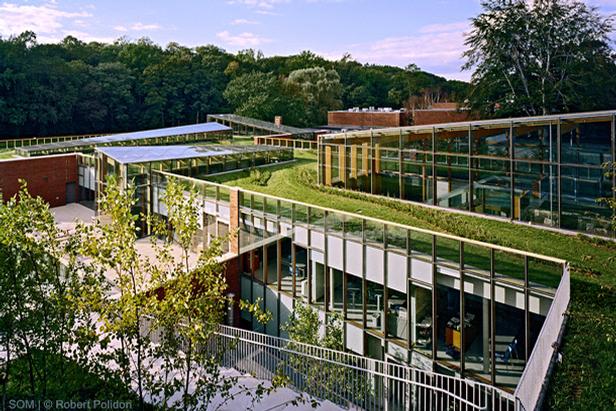