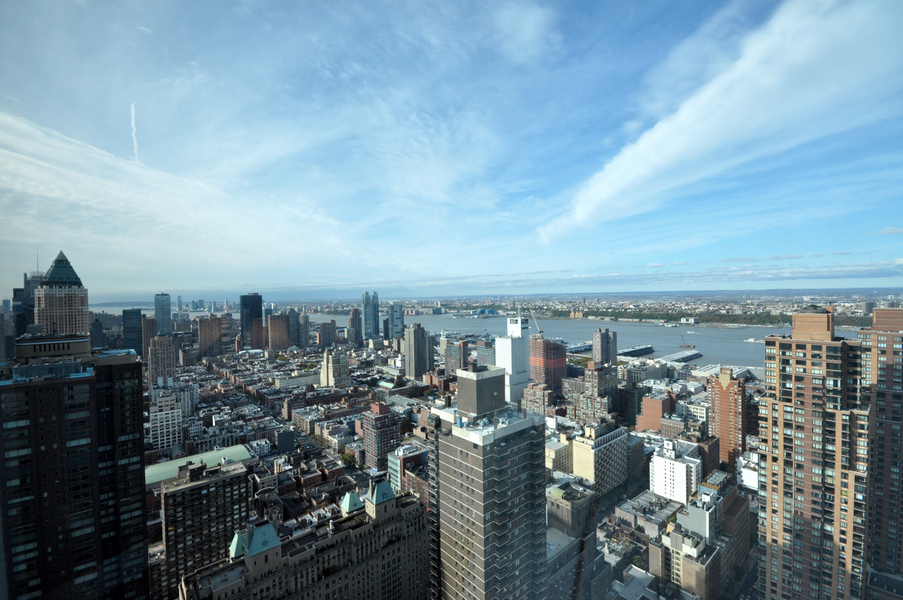 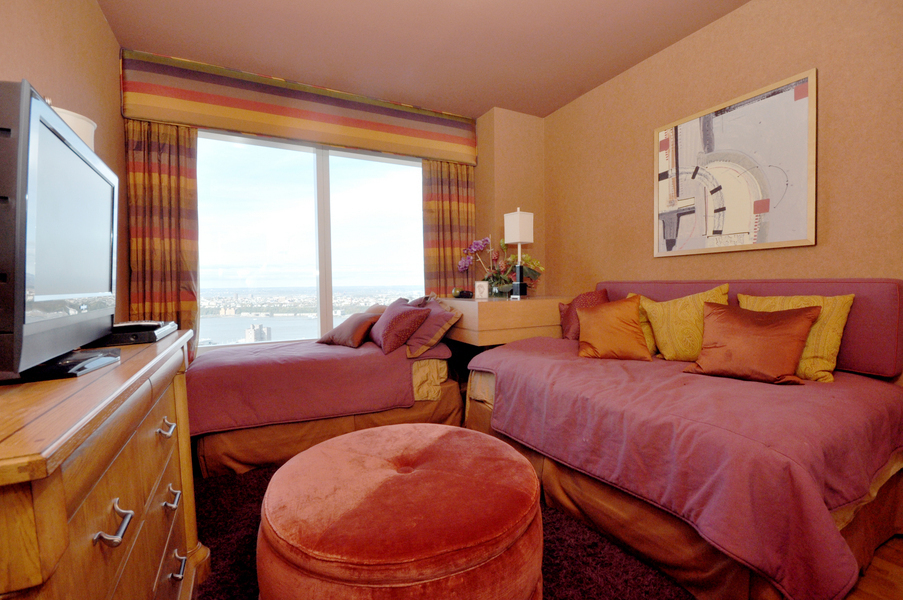 You can pray all you want, but that doesn't mean you'll get your own bedroom
jhanasobserver 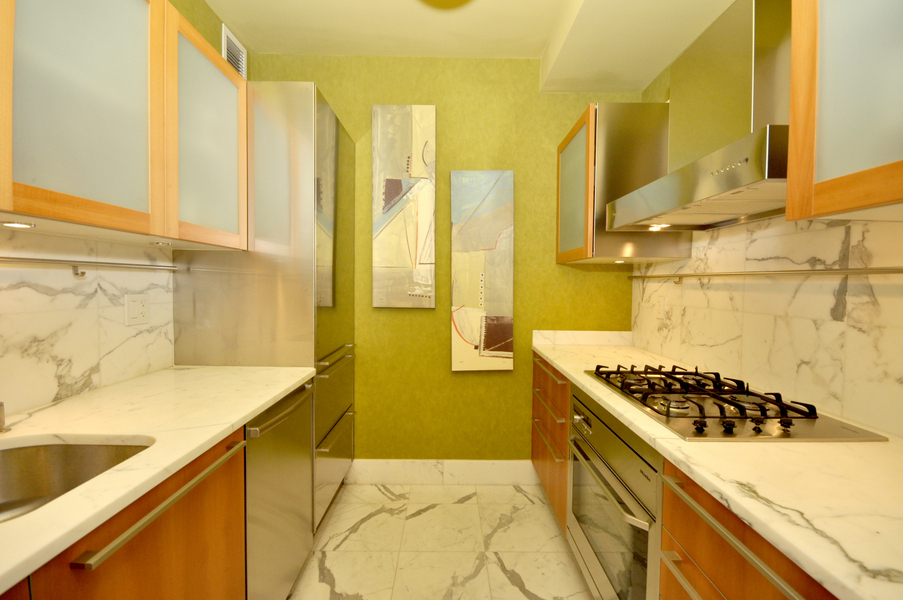 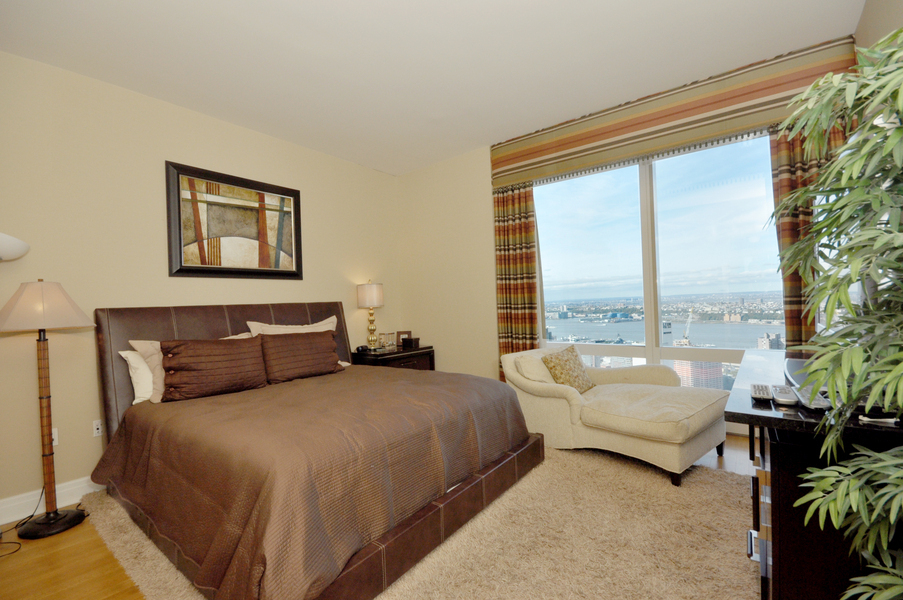 A good view of the flock
jhanasobserver
Advertisement 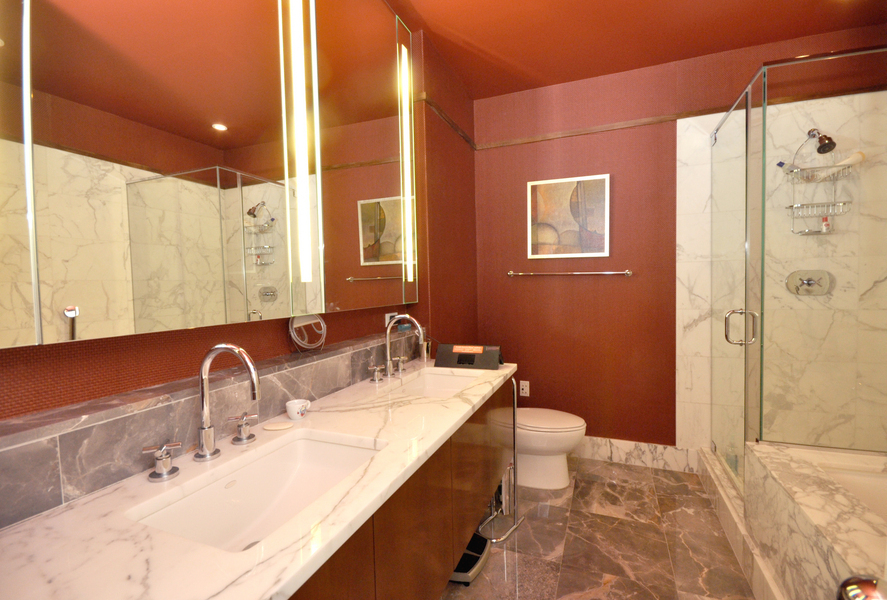 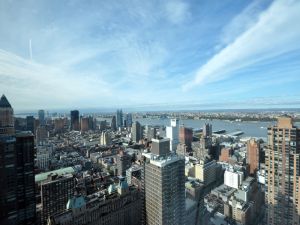 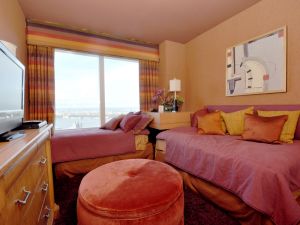 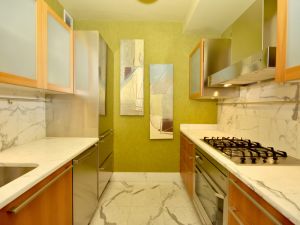 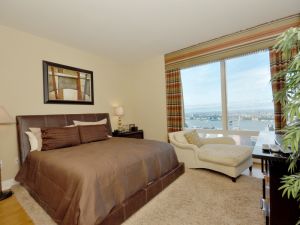 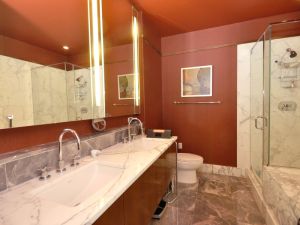 You can watch Creflo Dollar and his wife Taffi spreading the Word of God on TV seven days a week, but one place you won’t see the televangelists any more is at their 25 Columbus Circle condo.

The Dollars, preachers of the prosperity gospel and leaders of Georgia-based World Changers Church, have sold the two-bedroom condo on the 67th floor of the Time Warner Center for $3.75 million, according to city records.

The two bedroom condo, listed with broker Tytus Ciechorski at CMB Realty, doesn’t look as opulent as we’d expected for a couple that motors around in not one, but two Rolls Royces, but then again, it is a pied-a-terre. And while the rooms are boxy and kind of meh, the views are stunning and the address is swanky.

The Dollars—and yes that is their real name—have been expanding their foothold in New York over the last half-decade, holding services at jumbo venues like Madison Square Garden, Sheraton New York Hotel & Towers, the Hilton, Manhattan Center, the New York Marriott at Brooklyn Bridge, Tribeca Performing Arts Center and the Javits Center. There were even rumors that Mr. Dollar had his eye on buying the Kingsbridge Armory for a mega-church.

Although Mr. Dollar has taken some heat over pricey possessions like private jets and a million-dollar Atlanta home—Congress is probing the non-profit status of World Changers and several other major televangelists—his followers have hailed such opulence as signs that Mr. Dollar is living the prosperity gospel that he preaches.

And the condo, although it sold under the $4.15 million ask to buyers Carl and Elyse Eckhaus, still proved a nice investment for the Dollars, who bought it for only $2.48 million in 2005. Yet another example of Mr. Dollar’s talent for turning godliness into gold!

“We will always have a church in New York!” exclaimed one of the faithful when she was reached on the phone.