The dream of the 90s may be alive in Portland, but the holograms of the 90s are hard at work, busting their asses so you can pay extra at Ticketmaster.

First there was Tupac showing up at Coachella, a fact that freaked out many a stoned concert-goer (and probably gratified many more: ‘Duuuude, I told you he’d rise again!’).  Now the creators of the program have announced the next best thing…a resurrected Lisa ‘Left Eye’ Lopez, just in time for a resurrected TLC tour. Yesterday, which was 10 days to the day since Ms. Lopez was killed in a car accident in Honduras (we thought she had died trying to burn down her ex’s house, but apparently that was another occasion), the band announced that it would be taking the singer on the road with them, raising all sorts of dubious questions over who owns the rights to a dead singer’s likeness when projected via hologram.

With a bunch of celebrities up on the roster as future holo-people, (think Justin Bieber with Elvis) we can’t help reminding ourselves of the moral of the 90s Al Pacino movie, Simone, when a down on his luck director creates the simulated perfect movie actress to disastrous results. Actually, no…what was the moral of that film again?

Either way, the uncanny valley of this situation is too much: we’re officially creeped out. 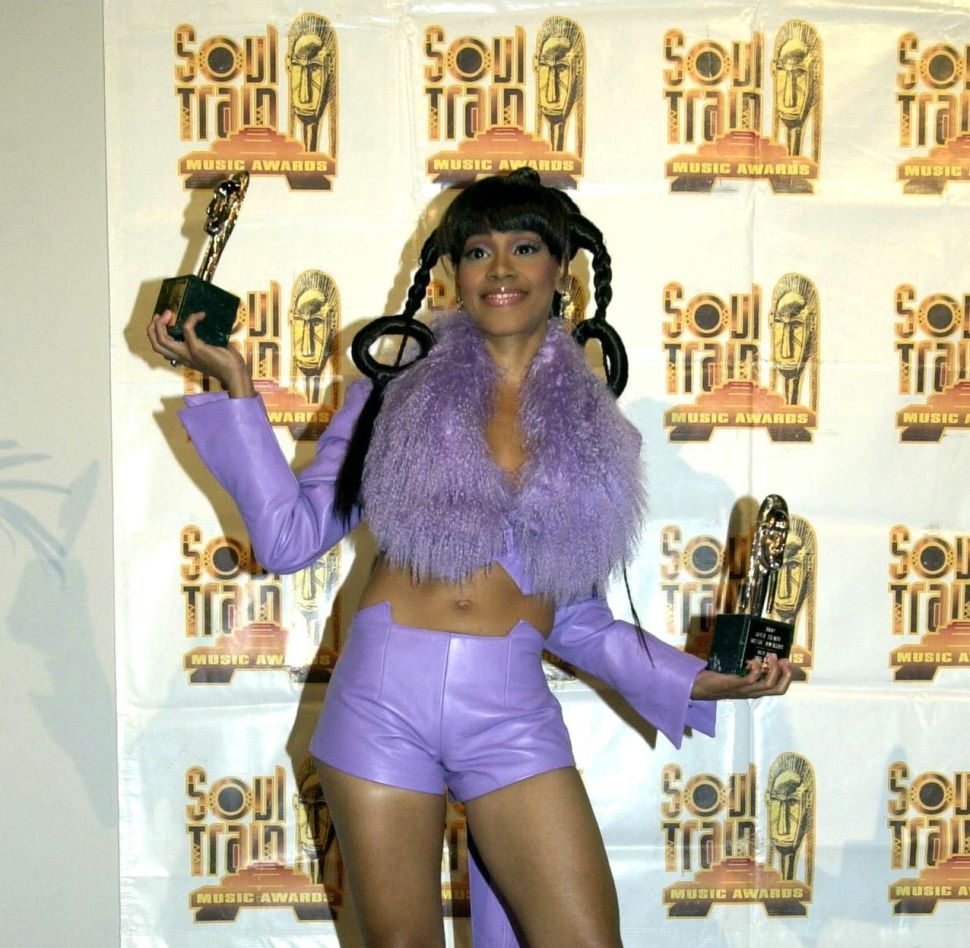