On Monday, the five Democrats vying to represent the 13th District submitted petitions to get on the ballot. Today, objectors filed challenges to some of those petitions and former DNC head Clyde Williams accused the incumbent, Charlie Rangel, of “trying to  silence the voices of change.”

“Last night, I learned that associates of Charlie Rangel intend to try to block my access to the ballot,” Mr. Williams wrote on his Facebook page. “Some might say a petition challenge is the sincerest form of flattery. But in fact what my opponents are challenging is the right of the people to be heard – trying to silence the voices of change. I will fight this challenge because I – like so many District residents – share a the desire to change our fortunes and seize our future for the better.”

Approximately 900 petitions were required to get on the ‘Write My Essay‘ initiative ballot. All five candidates in the race exceeded that amount. According to State Senator Adriano Espaillat’s campaign, he is leading the pack with about 10,000 signatures. Mr. Rangel’s campaign said he obtained about 8,900 signatures in the Upper Manhattan portion of the district although they claimed not to know how many signatures they obtained in the Bronx. Mr. Williams’ campaign said he got “roughly 6,105” signatures. Businesswoman Joyce Johnson acquired just under 4,000 signatures according to her campaign. Craig Schley, a former intern of Mr. Rangel’s, said he collected approximately 3,000 signatures.

Mr. Rangel has spent more than four decades in Congress and has the support of the Harlem political machine he helped build so, in some ways, his second place finish is surprising. However, the congressman was out of commission for much of the last two months with what he described as a virus in his spine and he was unable to actively campaign.

Today, two people, Desiree Harris and Jerry Washington, filed objections to challenge signatures obtained by Mr. Williams, Ms. Johnson and Mr. Schley. Neither Ms. Harris nor Mr. Washington are directly affiliated with any of the campaigns, but Ms. Harris lives in the same apartment building as Mr. Rangel, which may have prompted Mr. Williams’ accusation the challenges came from Mr. Rangel. Mr. Rangel’s spokesman, Bob Liff, declined to comment on this story. 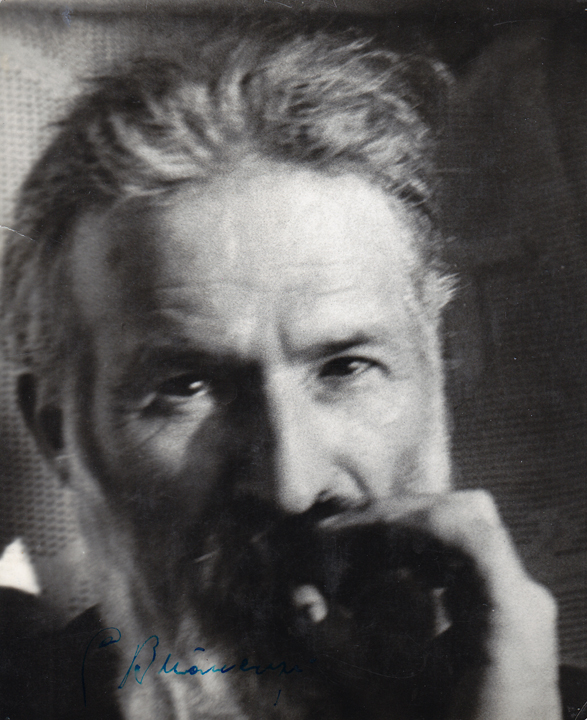