Sorry, did you think Internet awards season was over? Hate to break it to you, but not even close: Vimeo, the upscale video sharing platform, just announced its shortlist of nominees for the 2012 Vimeo Festival and Awards. The event features some pretty sweet judges, including swag comedy favorite Aziz Ansari judging the “Series” category and Important Actor Person/sleepy NYU student James Franco judging “Narrative.”

Aside from regular categories like Animation and Documentary, the festival added some interesting new categories this year, including Fashion, Action Sports and Advertising. You can check out the rest of the categories and vote for your favorite videos in each here.

The Vimeo Festival will be held at Vimeo HQ and other venues around NYC from June 7-9, with the actual awards ceremony taking place on June 7th at 8pm at NYU’s Skirball Center. According to the site, “it’s one part film festival, one part tech meetup, one part educational conference, and one part flying trapeze act.” We’re skeptical about that trapeze part, but still sounds pretty interesting. Tickets for the festival are available here. 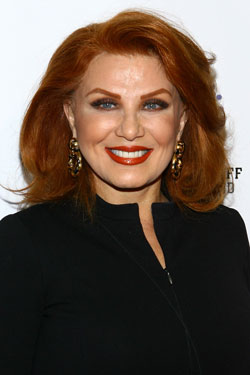