“Despite being asked repeatedly on the campaign trail, Gov. Romney seems to be afraid to share his budget plan,” said Wisniewski on a conference call with reporters.

“Mitt Romney has clearly said he would eliminate federal programs, but he’s vague on cuts. He admits his plans cannot be scored by groups that evaluate those plans. …We can really only guess what some of these cuts could do to New Jersey’s families. We need to have Mitt Romney discuss his budget plan and release his tax returns. Voters have a right to know how Mitt Romney earns his money. Everything gets scrutinized.” 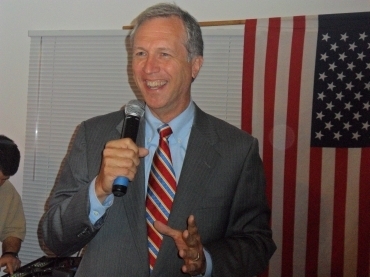