Do you love giving away free books? Do you like receiving free books? Then come to Barnes & Noble in Union Square tonight for World Book Night: an evening when, across the country over 500,000 volunteers giving away some of their favorite (preselected) titles.  No, you won’t be able to get them as an ebook. You’ll actually have to schlep around a physical copies. But still…free books!

But Barnes & Nobles isn’t the only place giving out titles: at the Vanderbilt Bar & Restaurant in Brooklyn, N.Y., go pick up your free copy of The Brief Wondrous Life of Oscar Wao. Thirty books have been selected this year for giveaway, including The Hunger Games, Friday Night Lights, Patti Smith’s Just Kids, and Dave Eggers’ Zeitoun.

A full list of the books be given away can be found here. Book “givers” are given 20 copies of three of their chosen titles to distribute as they see fit. Booksellers and libraries are (ostensibly) given more copies to hand out.

Though the website for World Book Night is a little confusing, the downloadable press letter for booksellers sums up the night’s mission (other than: people should be reading more books, here is a book, go read it):

From Kodiak, Alaska, to Key West, Florida, in 6,000 towns and cities across America, volunteers will give away half a million free books on one day: April 23, 2012. Some of the volunteers will be picking up their books at our bookstore and then going out into the community in order to share them in locations as diverse as hospitals, nursing homes, schools, ballparks, mass transit, diners, and more.
World Book Night U.S. is an ambitious campaign to give away a half million free, specially printed books across America. Volunteer book lovers will help promote reading by going out and personally giving free copies of a book they enjoy to new or light readers, reaching them especially in underserved places – and even some fun spots.

And just in case you were confused by titles like The Hunger Games, The Lovely Bones, and Ender’s Game being on the list, the World Book Night would like to clarify that this event is NOT for kids:

Many, many other wonderful programs already exist to get books to elementary age children. The goal of World Book Night is to seek out reluctant adult readers wherever they are, in towns and cities, in public settings or in places from nursing homes to food pantries, low income schools to mass transit.

So go out into the night, young adult readers, and pick up your free copies of Stephen King’s The Stand at a bookstore/mass transit station near you! A fun game would be to try to get all 30 books, and then resell them to The Strand tomorrow. (Don’t do that.) 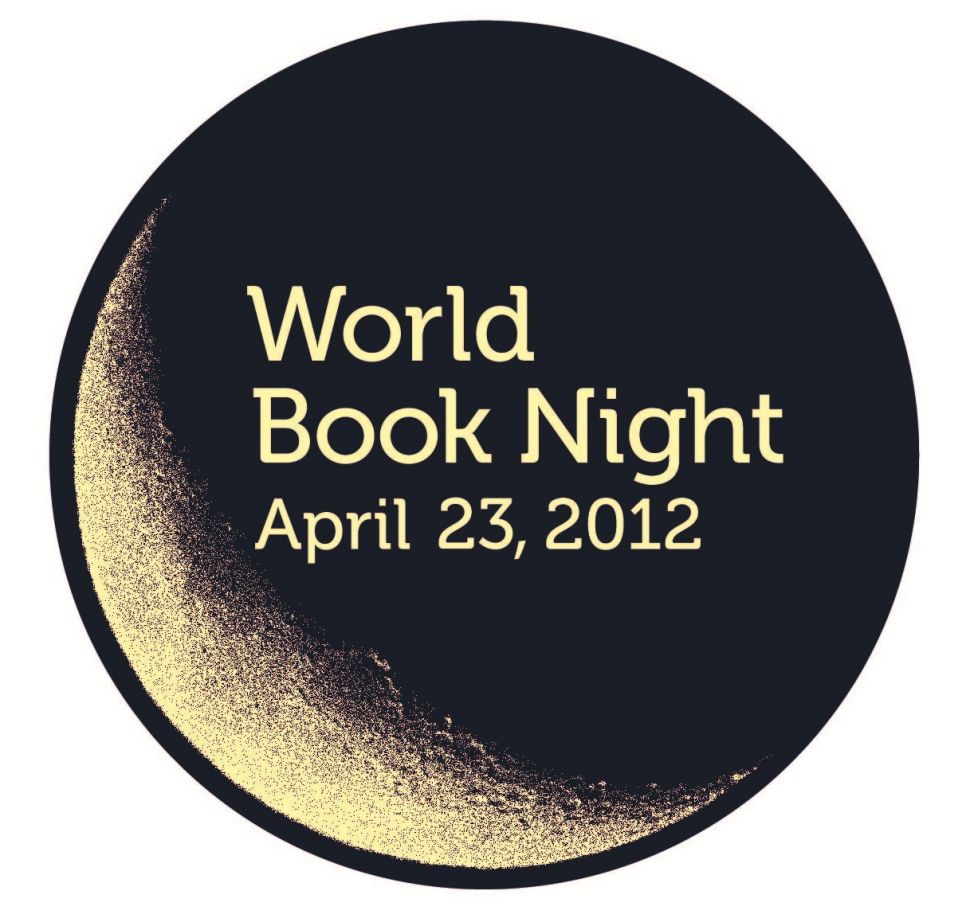