But yesterday, Mr. Klein finally revealed what he’s been up to since moving to San Francisco last fall: an online community and app for kids called DIY. It’s a zeitgeisty idea that taps into both the Maker movement and the fact that children find themselves immersed in technology at a younger age. (Yes, a rugrat who grew up playing with iPads will soon make you feel obsolete.)

Through an online portal and iOS app, DIY lets kids create portfolios of the stuff they make through a public web page. Friends and family members can encourage their work through stickers and parents can monitor their activity from a dashboard. “We’ve all seen how kids can be like little MacGyvers,” the company writes in an introductory blogpost. “They’re able to take anything apart, recycle what you’ve thrown away – or if they’re Caine, build their own cardboard arcade. This is play, but it’s also creativity and it’s a valuable skill.” Starting ’em early on the innovation agenda, we see.

Mr. Klein, who acts as DIY’s CEO, said he met cofounders Isaiah Saxon, Andrew Sliwinski, Daren Rabinovitch at  Tim O’Reilly’s Foo Camp over the past couple of years. “We became friends and I visited them in CA often, and then I moved out to SF last November to form the company together,” he told Betabeat by email.

Mr. Saxon, who founded Encyclopedia Pictura and advises Open Source Ecology, will be the company’s CCO. Mr. Sliwinski, who co-founded the hackerspace OmniCorp Detroit, is DIY’s CTO. Their offices are located in the Mission, a block away from Dolores Park.

When it comes to fostering the Maker impulse, Mr. Klein said existing social platforms don’t cut it. “Inside communities, we look for cues how to behave,” he told Betabeat. “Facebook and Twitter don’t promote creativity, so new members wouldn’t know that it’s valuable. At DIY it’s clear that creativity is what we celebrate, so our kids know that to make is to be a good citizen of our community. We hope it’s more fulfilling to share creative work on DIY.”

Mr. Klein has no children himself, but pointed out that every Friday, DIY hosts a “Maker Club” in its office where neighborhood kids swing by, make projects with the founders, and use the app. “Plus, my inner child is very much alive. See Beaver Brook,” he said, directing us to the aforementioned rustic cabin.

DIY has funding, although Mr. Klein wouldn’t specify the amount. (Fellow Vimeo cofounder Jakob Lodwick, recently raised $1 million to $2 million for Elepath Studios without an actual idea for a product. A strategy that reminds Forbes of “Seinfeld.”)

Mr. Klein is also hoping his community-building experience at DIY will pay off. “I feel Vimeo is one of the most successful communities on the Internet–It’s prolific, creative, loving and diverse–and I’m looking back to my experience there to make DIY,” he said. “I learned to embrace a personality (so many services are bankrupt of human touch!); to treat members with dignity (everyone is capable of great things!); to give members tools to distinguish themselves; and to clearly define good and bad behavior.”

The startup is not short on lofty goals. “Our ambition is for DIY to be the first app and online community in every kid’s life,” says DIY. It also looks like they’re hiring. 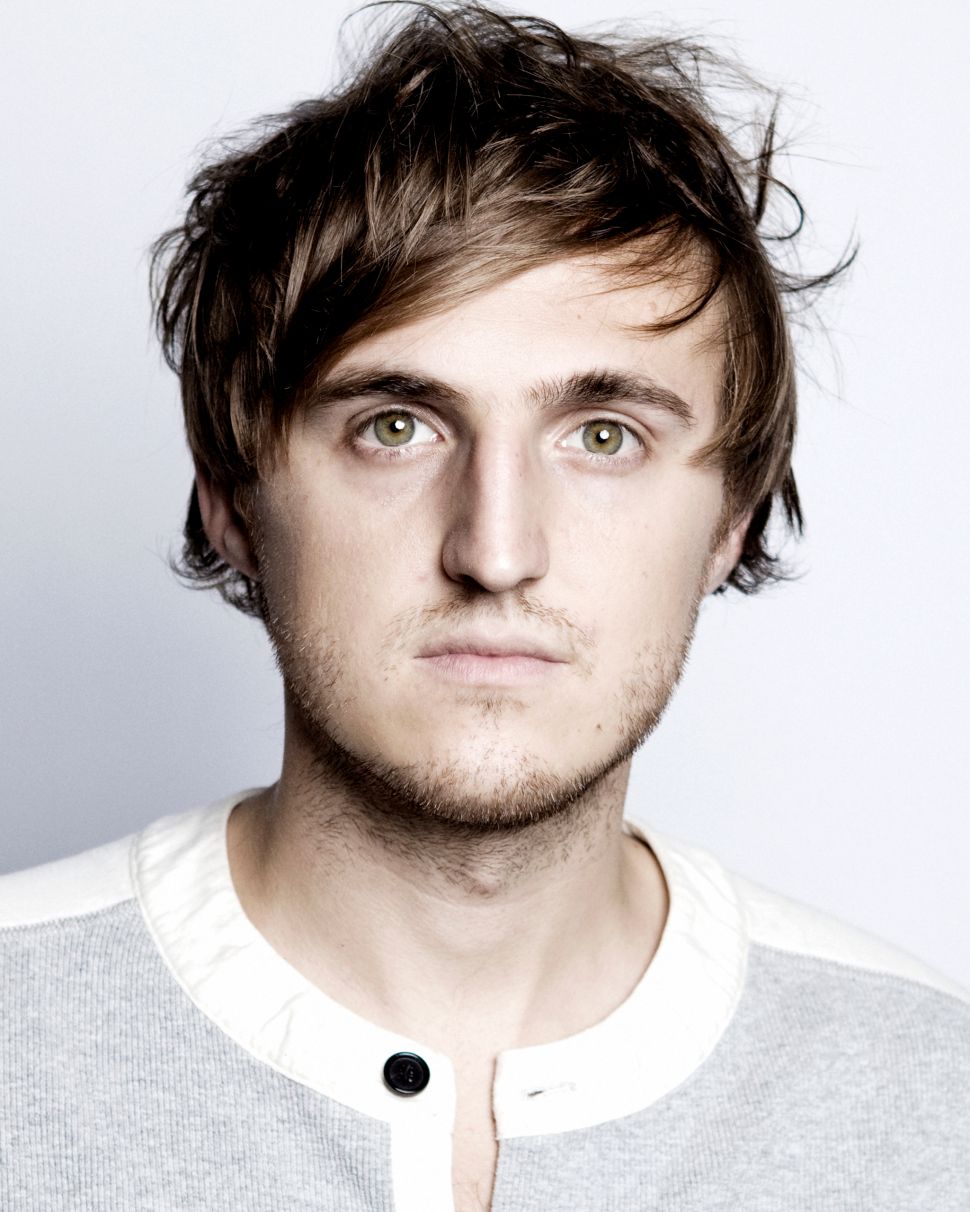