But yesterday, Mr. Klein finally revealed what he’s been up to since moving to San Francisco last fall: an online community and app for kids called DIY. It’s a zeitgeisty idea that taps into both the Maker movement and the fact that children find themselves immersed in technology at a younger age. (Yes, a rugrat who grew up playing with iPads will soon make you feel obsolete.) END_OF_DOCUMENT_TOKEN_TO_BE_REPLACED 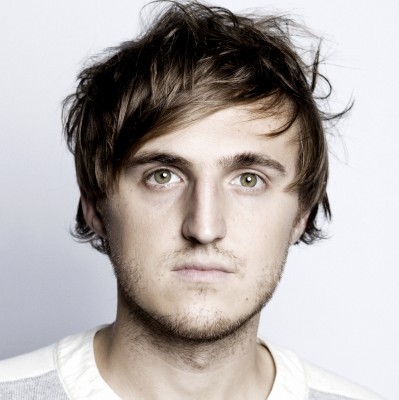