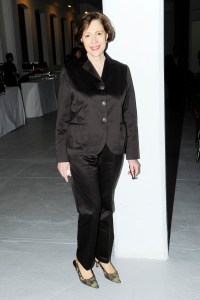 Earlier this week, the Association of Art Museum Curators announced the winners of its annual exhibition and catalogue awards. But the AAMC will not rest. Today it announced that it is partnering with the Art Dealers Association of America to create two curatorial awards that will, according to Artforum, “provide $10,000 to museum curators to develop exhibition projects.”

The ADAA’s executive director, Linda Blumberg, told Artforum, “Our goal for the two ADAA Foundation Curatorial Awards is to honor exceptional curatorial visions and help museums get deserving projects off the ground.” There will be one award for shows focusing on art made before World War II, and one for shows after.