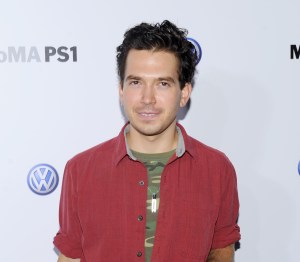 Ryan Trecartin will be joining the roster at Andrea Rosen Gallery, according to several sources close to the artist. Mr. Trecartin, whose work was last seen in New York at “Any Ever,” his solo show last summer at MoMA PS1, left his former gallery, Elizabeth Dee, last October.

Where Mr. Trecartin would end up has been a topic of debate in the art world since he parted ways with Ms. Dee. Rumors circulated that he had been fielding interest from several galleries, including Gladstone. Other artists represented by Andrea Rosen include Felix Gonzales-Torres, Josephine Meckseper and Mika Rottenberg.

Calls to Mr. Trecartin’s studio have not yet been returned. As of this writing, Ms. Rosen could not be reached for comment.

Mr. Trecartin will curate, along with Lauren Cornell, the New Museum Triennial in 2015.