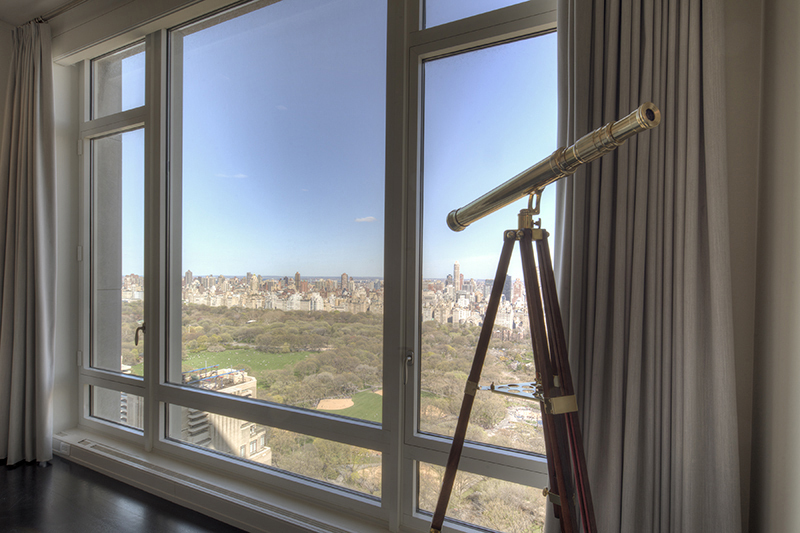 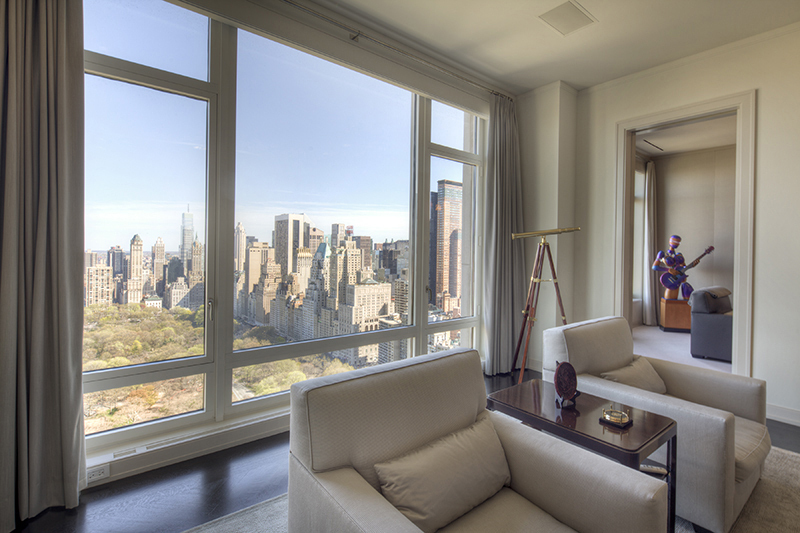 Nice backdrop for all your mundane living room activities
kvelseyobserver 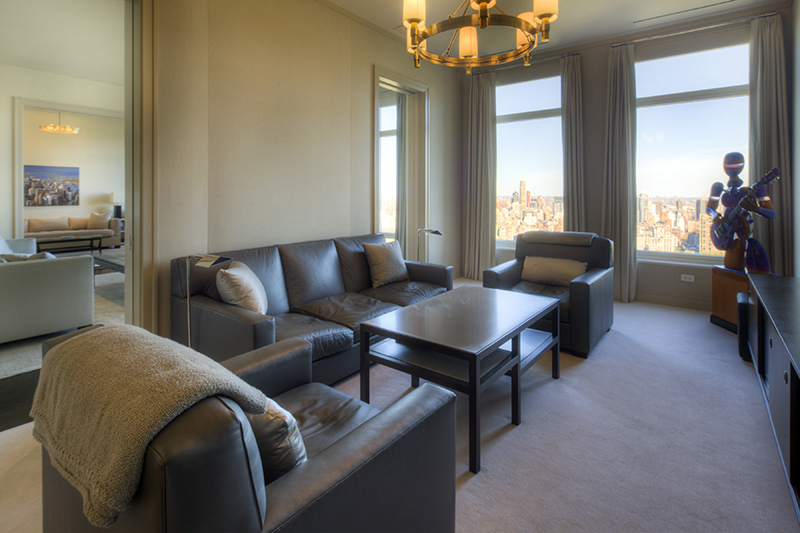 The apartment was recently renovated
kvelseyobserver 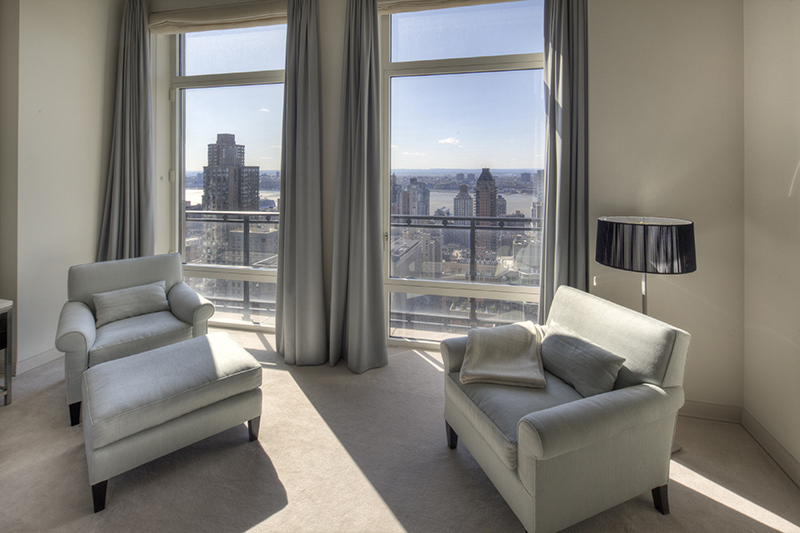 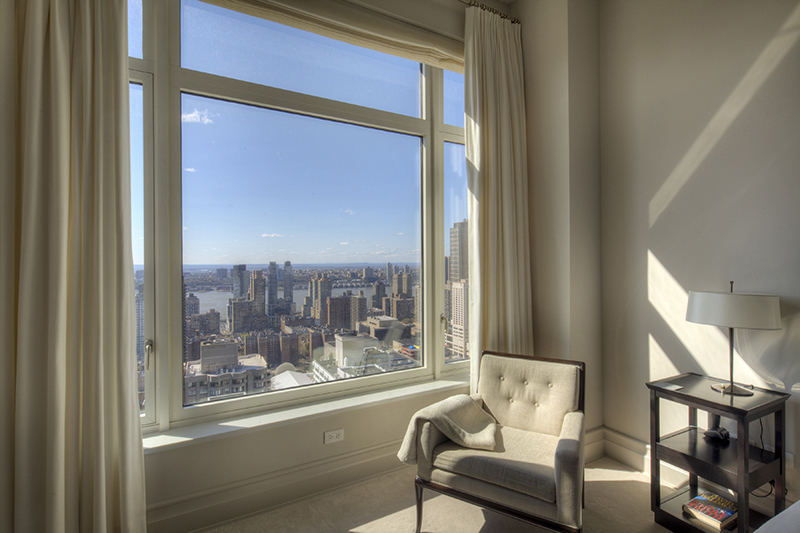 You could definitely say the apartment has good light
kvelseyobserver 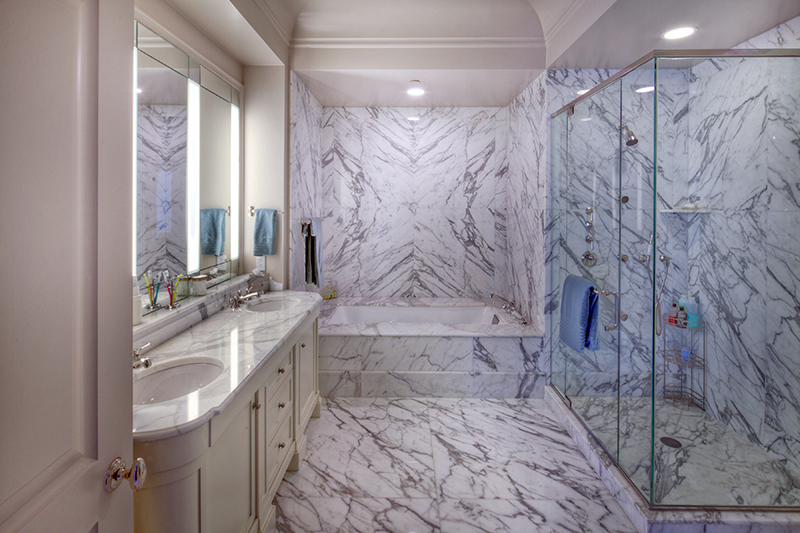 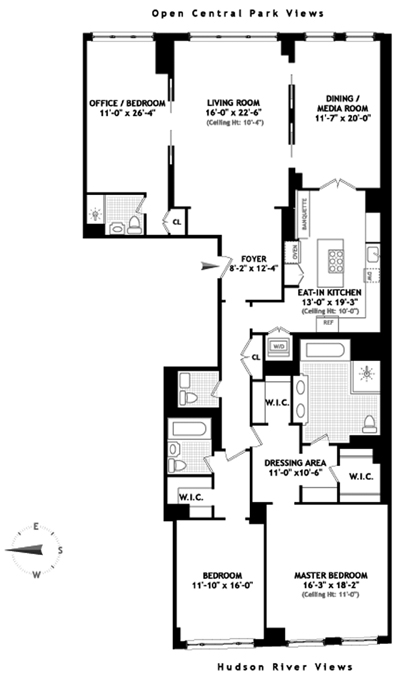 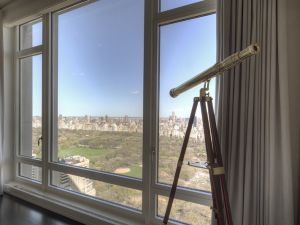 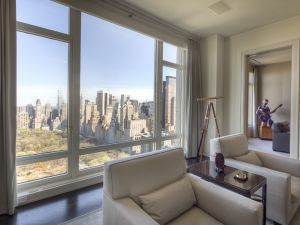 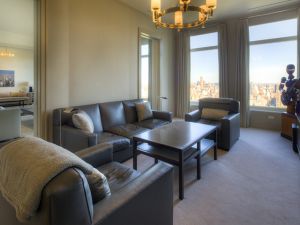 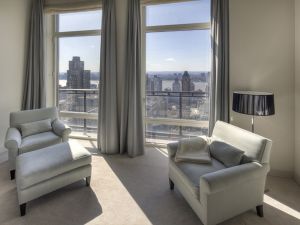 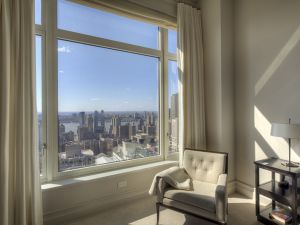 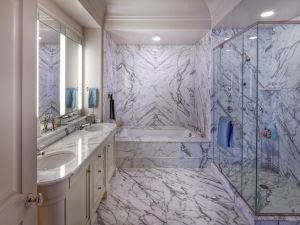 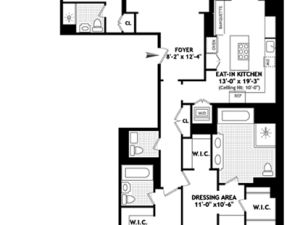 The grand apartments at 15 Central Park West may appear to be the stars in the movie called New York City Real Estate, but really, the leading role is played by 15 CPW itself. At the limestone godhead, the normal rules of resale do not apply—this is the building where audacious asks are, apparently, always rewarded.

Some may have thought that asking $23.95 million for the condo, which was purchased for just $10.6 million in 2008 by Meridian Capital Management founder and CEO William Lawrence and wife Gloria, was as lofty as the building’s celebrated views. But that’s just about average appreciation for units at 15 CPW. This is, after all, the home of the $88 million penthouse, which, when you think about it on a dollar-for-dollar basis, was not even as big a flip as Mr. Lawrence pulled off. (Sandy Weill only doubled his money, from the $43 mill he originally paid.)

“The resales established that that building is a micromarket all in itself; it commands a higher price per square foot than any other building,” said Ms. Del Nunzio, who declined to comment on the pending sale other than to say that the apartment was “extraordinary” and “perfectly aligned on the east/west axis” (i.e., amazing views).

So what will the buyer get for $23.9 million besides the “magical vistas of Central Park to the East and sweeping Hudson River views to the West?” There is, of course, a gracious entryway, a grand living room, a 20-foot library, a formal dining room and an enormous eat-in kitchen with gourmet appliances. But there are also some interesting and unusual features, like a spacious guest suite with a unique pocket door system that creates a “triple parlor” along the park. The master bedroom suite has walk-in closets, dressing areas and a bathroom covered in calacatta marble.

And the Westside RE Properties, whoever he or she may be, will almost certainly shock us all with the ask (and the get) when it comes time to sell again.