“The passage of Amendment One is a profound injustice. Singling out a class of citizens for discriminatory treatment is unfair, unlawful and violates basic American values,” Mr. Umhoefer said. “Gay and lesbian Americans, like their fellow citizens, want nothing more than to marry the person they love. Committed, loving couples and their families should not be denied this most fundamental freedom.”

AFER is dedicated to “achieving full federal marriage equality.” The foundation is currently sponsoring Perry v. Brown, a court case challenging the constitutionality of California’s gay marriage ban, Proposition 8. In February, a three judge panel of the United States Court of Appeals for the Ninth Circuit ruled on the case and decided Proposition 8 was unconsitutional. The case is expected to reach the Supreme Court on appeal.

North Carolina’s gay marriage ban, Amendment One, was backed by about 61 percent of voters. Supporters of the ban included a majority of both Republican and African American voters. 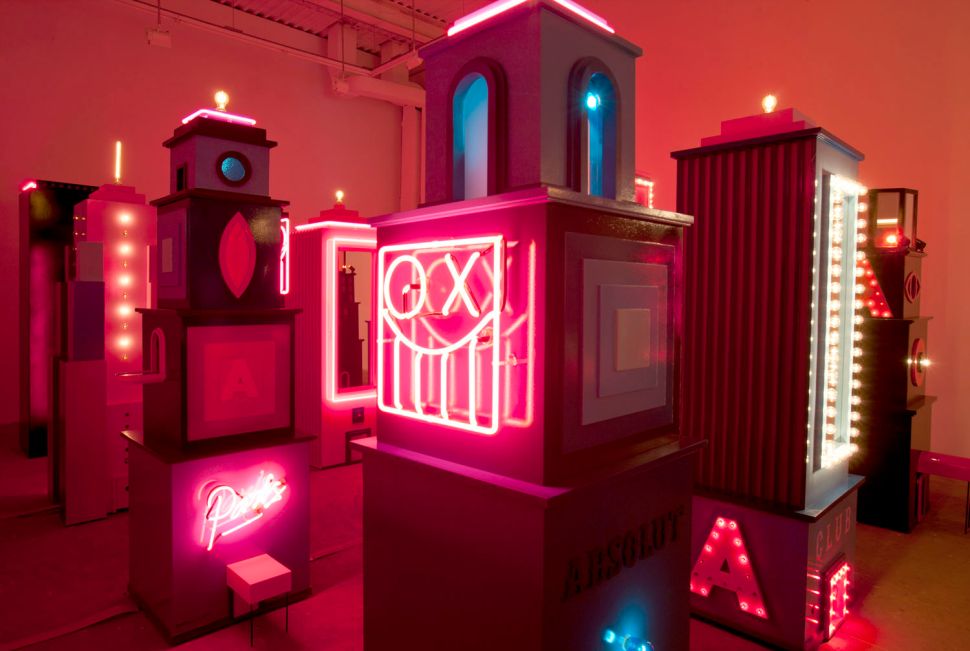