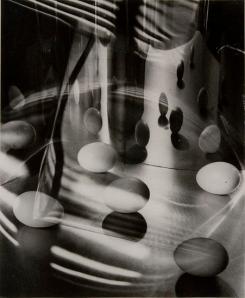 It’s been a really great few days for the digitization of various fine-art collections. The Getty is readying an art-text online portal, and now the Amon Carter Museum of American Art, in Fort Worth, Texas, has announced that it just locked down a $75,000 grant from the National Endowment for the Humanities to digitize and publish on the Internet the archives of eight photographers that it has among its holdings. Dallas Art News has the story.

The lucky photographers whose work will soon be available online are:

Their archives contains a ton of material: some 22,000 prints and 200,000 other items, including negatives, books and ephemera. The museum plans to spend about two years on the project.