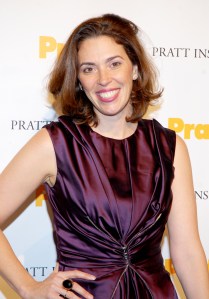 In a statement released to press, Christie’s noted that Ms. Cappellazzo’s “infallible sense for the art and the market has made her into one of the main catalysts in the international Post-War and Contemporary Art field.”

The move comes as the big-three auction houses are competing fiercely to broker secondary market deals beyond the auction room alongside established galleries.

Meanwhile, the house confirmed the appointment of John Good, a former director at Gagosian and Castelli, as senior vice president for private sales at the house. Gallerist first reported on that move last week.

Mr. Good had this to say in a statement:

“I have had the good fortune to work with and learn from the two greatest art dealers of our era, Leo Castelli and Larry Gagosian. It is with great pleasure that I join Christie’s, one of the greatest arts institutions of all time.”