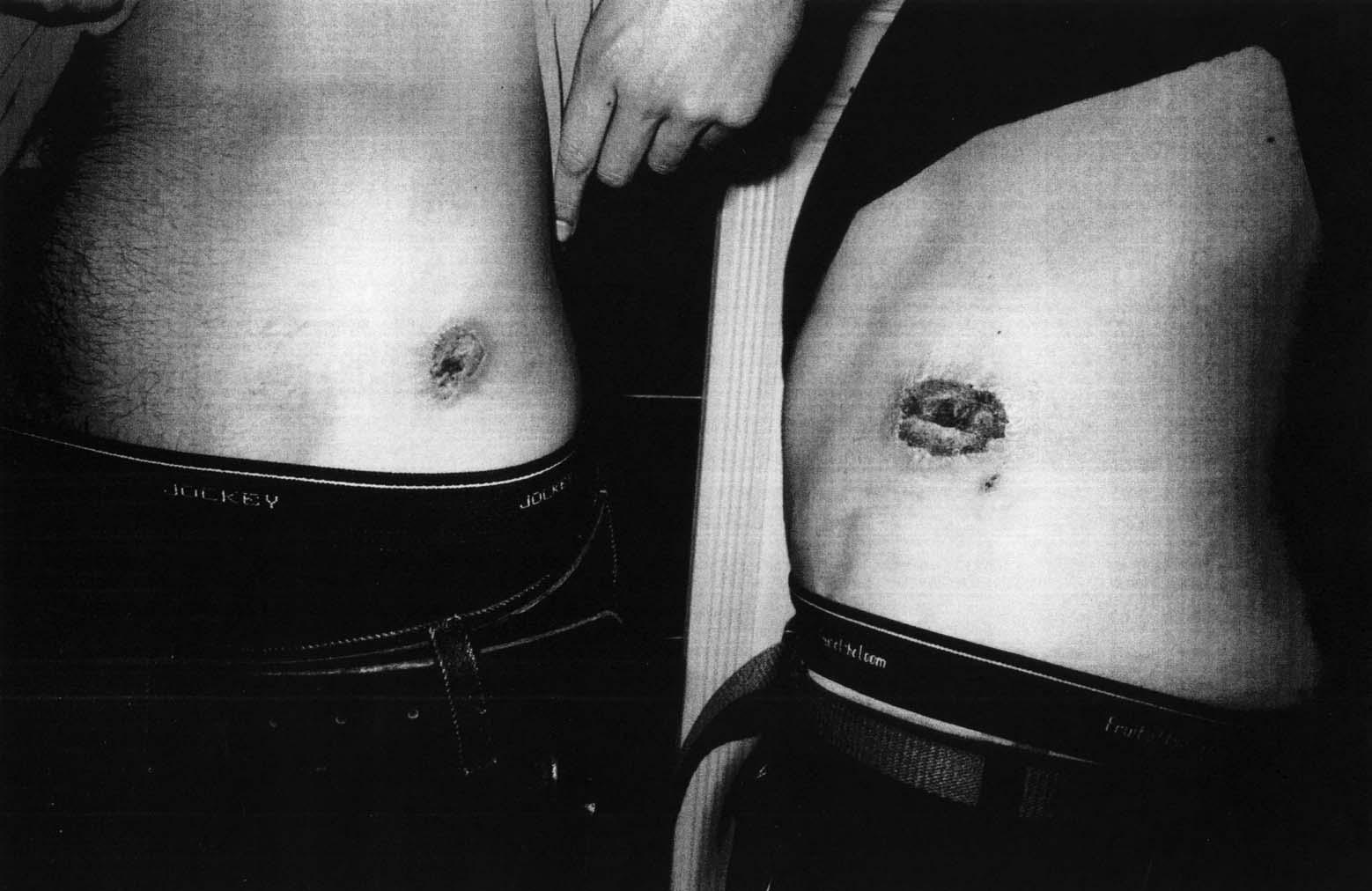 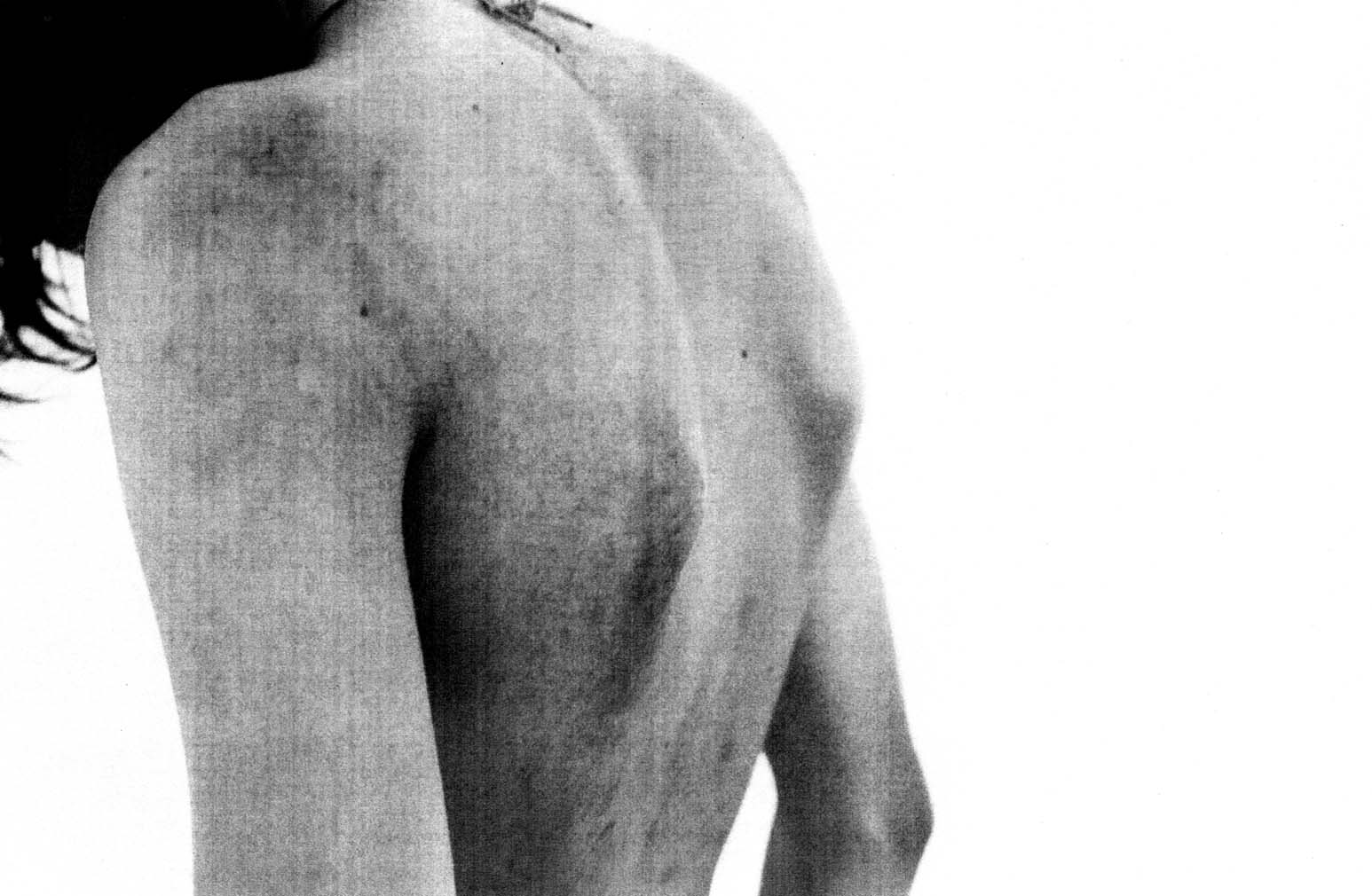 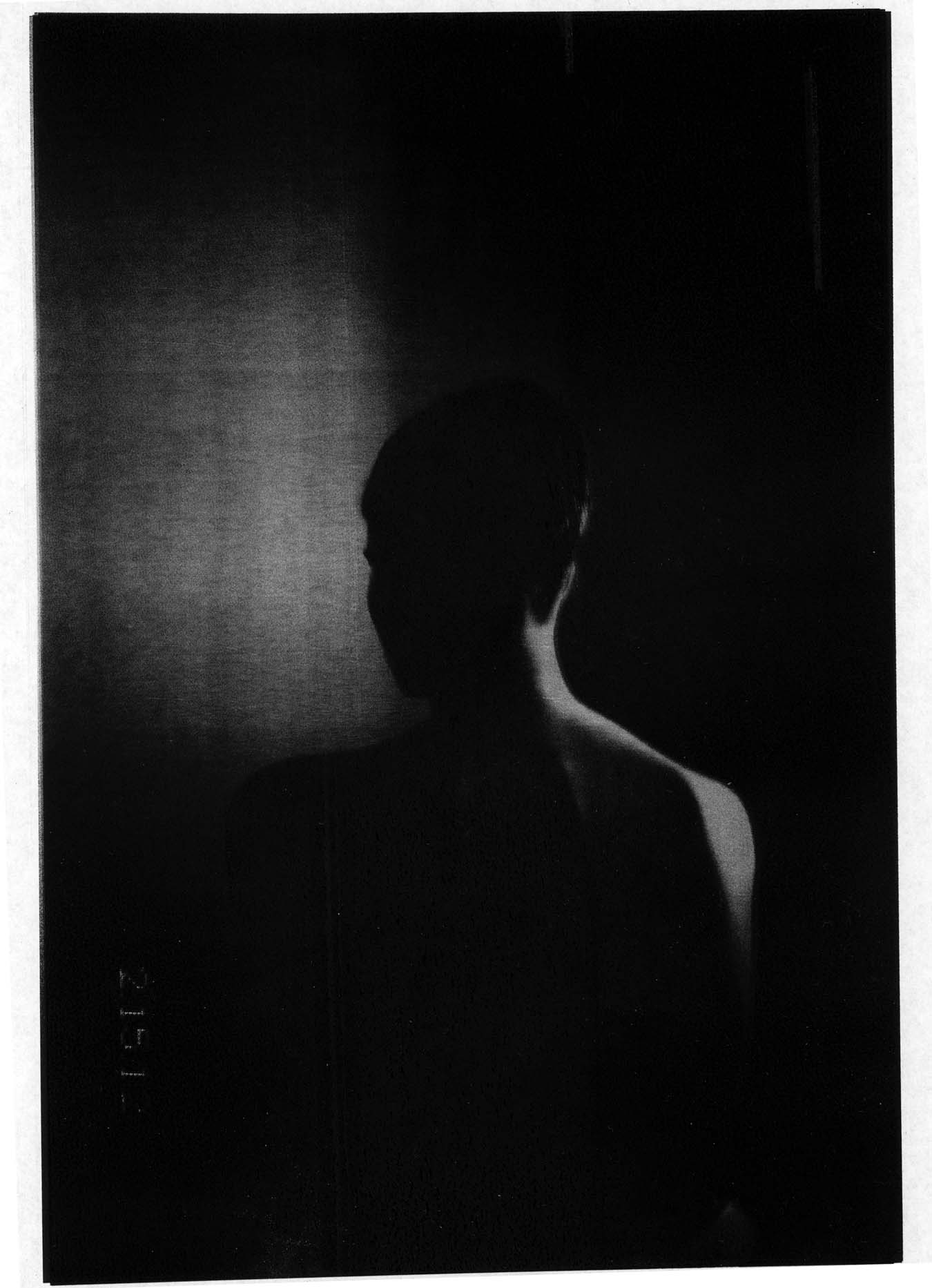 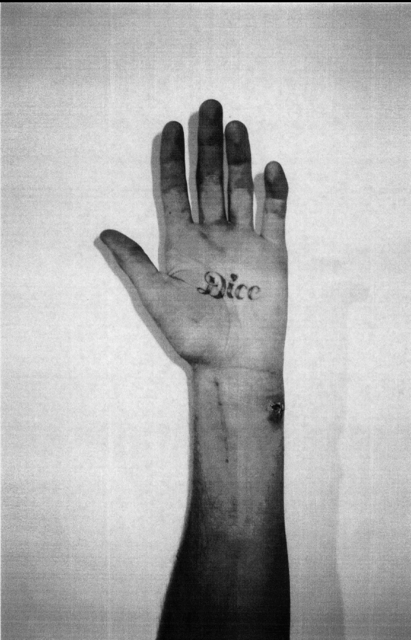 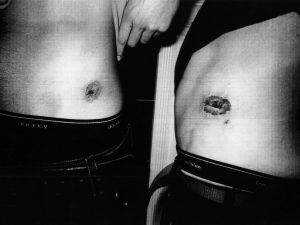 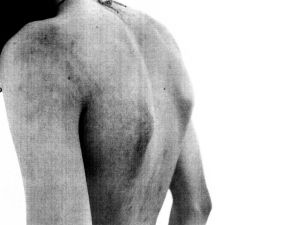 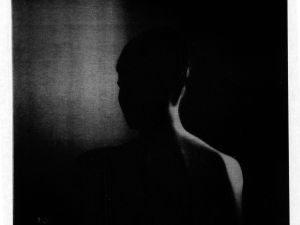 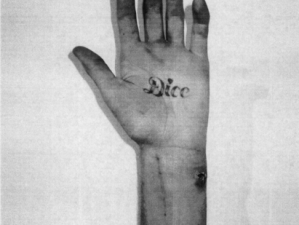 Ari Marcopoulos, the photographer known for his gritty and personal images of the downtown arts scene in the 1980s, and later his navigation of the cultures of snowboarders and skateboarders in the 1990s, will unveil a new exhibition tomorrow, “Wherever You Go,” at Marlborough Gallery in Chelsea. The exhibition includes a few photographs from a new series he shot of New York Knicks player Tyson Chandler, who just last week won the NBA Defensive Player of the Year Award. Mr. Chandler is a relatively new subject for the photographer who in 2010 created a fanzine of the sports star with Camilla Venturini from a stream of digitally sourced images.

“We’re friends,” Mr. Marcopoulos told The Observer over e-mail, when asked how these new pictures of Mr. Chandler came about noting that basketball players are a whole different ballgame, culture-wise, than skateboarders. “Skateboarding takes place in the street in the public realm,” said Mr. Marcopoulos, “and photography is an inherent ingredient to skateboarding. It is often used as proof that a trick actually succeeded.”

Ari Marcopolous, who moved to New York in 1980, very quickly became a known documentarian of the downtown art and hip-hop scenes. And his blog reads like the shy alter ego of Terry’s Diary, Terry Richardson’s blog. It bears similar snapshots of models and artists in hipster-wear, who, we assume, naturally populate his life. But rather than the cheeky glamour shots, they’re all about the quiet moments.

“I wanted to do some more formal studies than I regularly do,” he said of Mr. Chandler. But the experience of photographing people is always the same, no matter who he’s shooting. “What draws me to people,” he said, “is a combination of their looks and personality.” And despite the intimacy of his photographs, Mr. Marcopoulos said he doesn’t say or do much to direct people during his shoots. “I let things unfold and if someone is uncomfortable it reflects in the photos. I’m interested in that tension.”

For this show, the images are pigment print on rice paper, and at 36″ by 54″, much larger in size than he normally prints. The exhibition will also feature a short film that he shot while riding the subway, what he calls a “moving tribute to Walker Evans.” “One day, I just decided to film whoever was across from me; for about 15 seconds.”

We asked the one-time assistant to Andy Warhol what he had learned from the master. His answer: “Don’t shoot up at people so you glare into their nostrils.”