When it comes to tech blogs, your granny’s favorite dial-up provider, AOL, is always good for some surprising news. Tonight Sarah Lacy’s PandoDaily is reporting possible new drama in the offing. According to Ms. Lacy, “two independent sources” have confirmed that AOL is considering selling off both Engadget and TechCrunch. “The two would likely be sold together as AOL Tech,” writes Ms. Lacy, “possibly including smaller assets like TUAW and Joystiq.”

The asking price is said to be between $70 and $100 million–a clear indication to Ms. Lacy (a former TechCrunch editor) that “AOL is hoping to make something off the drama of the past couple of years:

$70 million would net the struggling Internet company about $10 million profit on what AOL originally paid for both TechCrunch and Engadget’s original parent Weblogs Inc. According to one source, AOL management has been seriously considering the move since early this year. The news also sheds light on why Arianna Huffington was so relaxed about relinquishing responsibility for the division last month, according to reports.”

All that said, Ms. Lacy acknowledges that her sources know of no “serious bidders” at the moment. Michael Arrington certainly isn’t interested. “I don’t know anything,” he told PandoDaily, “No one tells me anything. I am not in the least bit interested [in buying back TechCrunch]. I was Team Pando all the way until Sarah Lacy fired me. That does not change my position on TechCrunch.”

What will happen next? Will Vox Media, owner of The Verge, pony up such a substantial sum? Has the seemingly neverending TechCrunch drama poisoned the well for potential buyers in spite of its huge name recognition? Will J.R. emerge from his coma? Why was Bobby also The Man From Atlantis?

We’ll surely have these answers and more very soon. Or not. 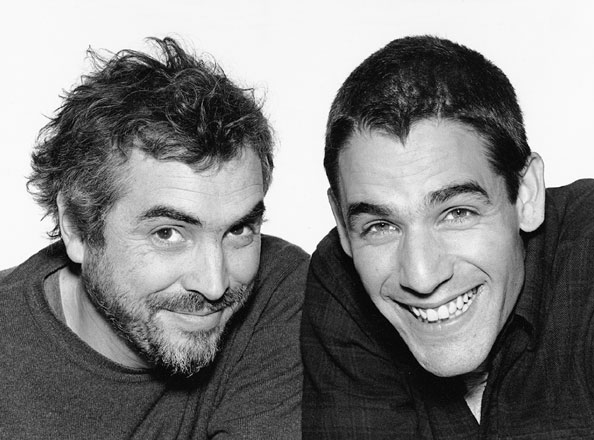