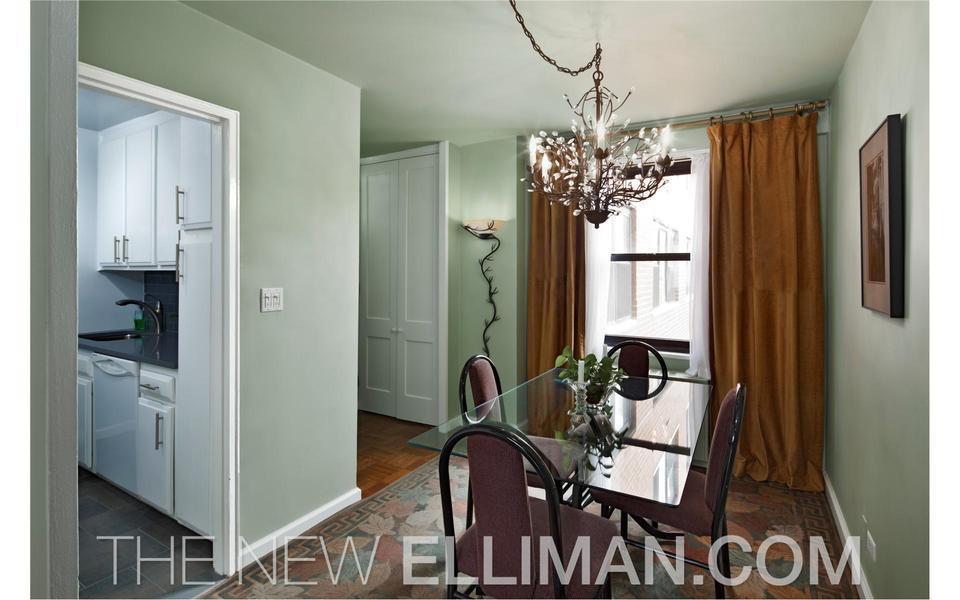 No skeletons at the feast here 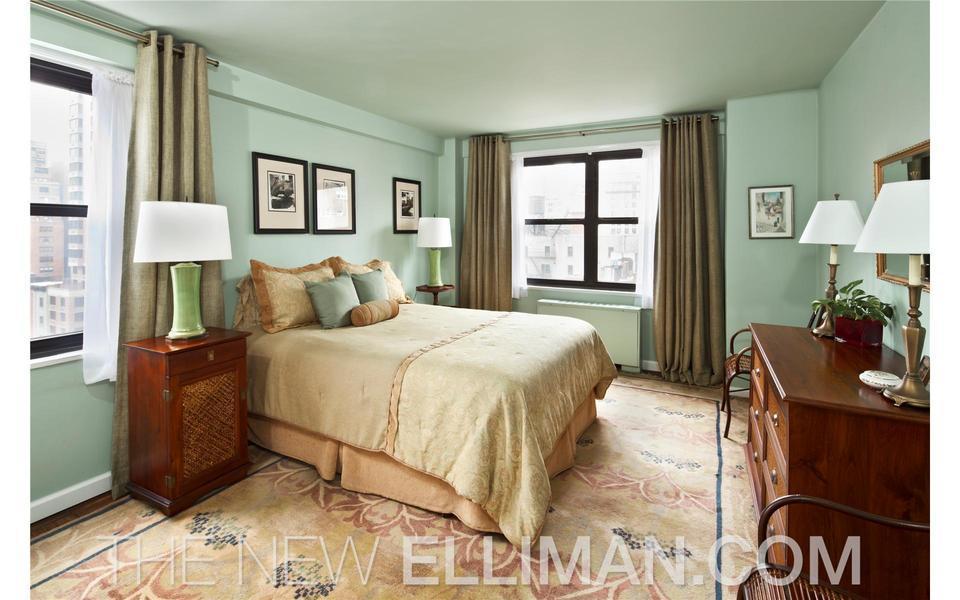 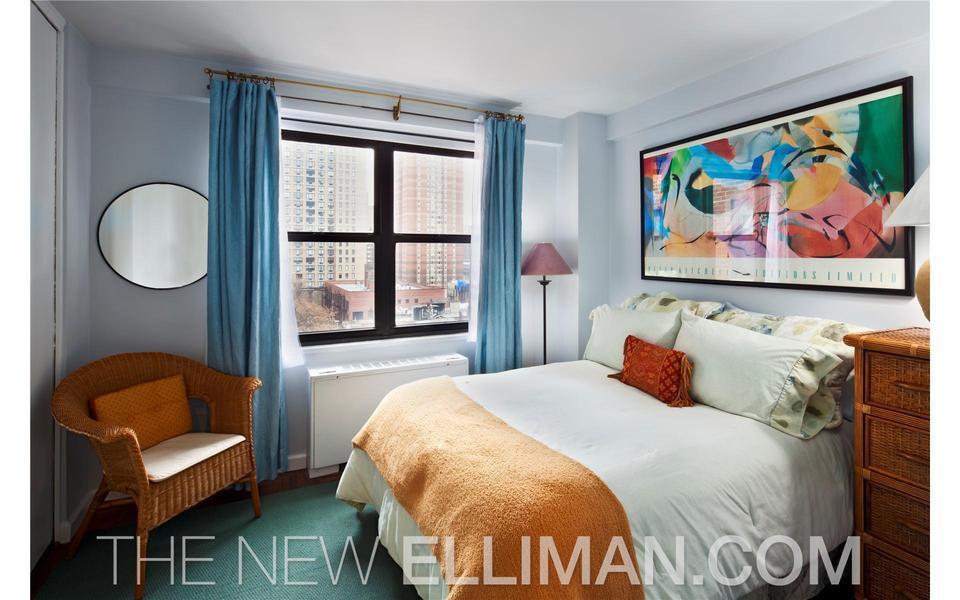 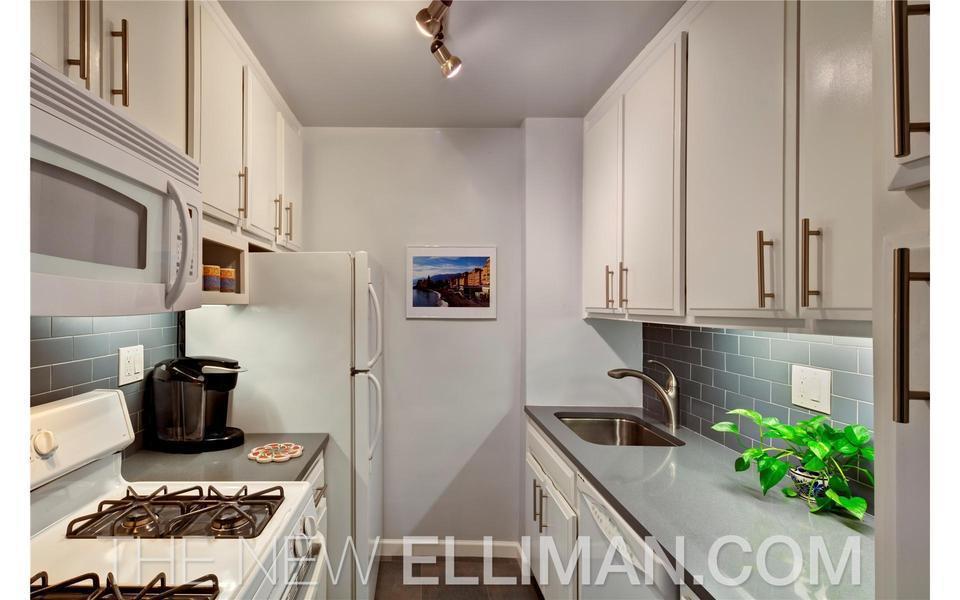 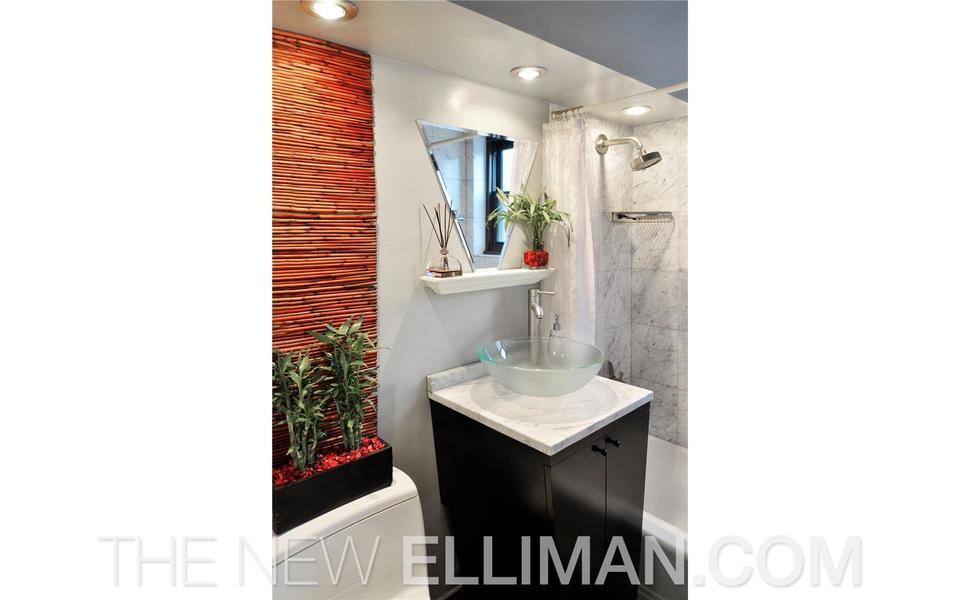 Zen-inspired bathroom, marble-tile. And it has a window! 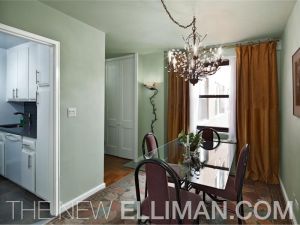 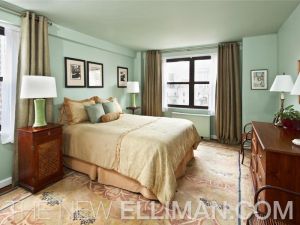 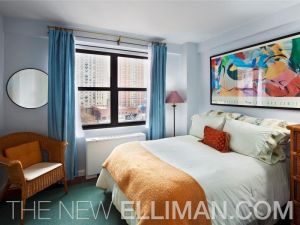 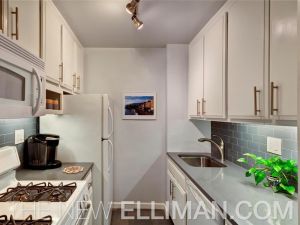 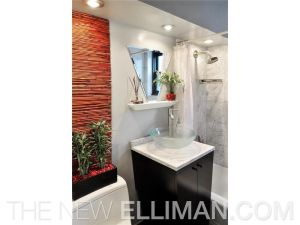 So much for the charms of Vermont’s quaint countryside. Seeking refuge from cows and the quiet life,  author Chris Bohjalian and wife Victoria Blewer have bought themselves a two-bedroom co-op at 200 East 27th Street.

We guess Mr. Bohjalian finally overcame his distaste for the city that he once called home? It has, after all, been some years since a terrifying cab ride led the couple to ask themselves, “Why do we live here?” before fleeing to the countryside. (Thank god their new place is only steps from the #6 train.)

And we’re sure that Kips Bay will be happy to welcome the prodigal son and Oprah book club author back, who has plunked down the $850,000 ask for the privilege.

The co-op, listed with Prudential Douglas Elliman’s Jacky Teplitzky Team and broker William Martin, is nowhere near as fancy as Oprah’s former New York pad, but it adheres to a frugal Yankee spirit that is very Vermont. And it’s almost certainly a pied-a-terre.

And while it may be modest, there’s plenty of space to feature all 15 of Mr. Bohjalian’s best-selling books and plenty of natural sunlight to read them by. The views may not be entirely harmless, though. “Prepare yourself to be mesmerized by the views after the Sun sets,” the listing warns. (Perhaps it was a bit of wisdom passed on by sellers Patricia and Elizabeth O’Brien?)

The windowed bathroom—Zen-inspired, marble-tiled—also sounds like a nice place to relax if city visits get too hectic.

Given how much influence the Vermont landscape has had on Mr. Bohjalian’s novels (ahem, Midwives), we wonder what this latest move might yield in terms of subject matter? Is Doulas the next New York Times bestseller?