Beck said only four justices in the past 35 years have “broken the mold,” pointing out that the vast majority have come from the ranks of former attorneys general, governor’s counsels and commissioners.

“In the last 35 years, we’ve only had four that weren’t part of what I think some would call the political elite,” she told Harris. “You’re one that is now sitting before us as a nominee that I would consider in that category.”

Harris has faced questions throughout his hearing over his resume, with Democrats attempting to paint the nominee as vastly under qualified for the spot.  Republicans countered by citing his education and experience in the private sector as an asset to the court. 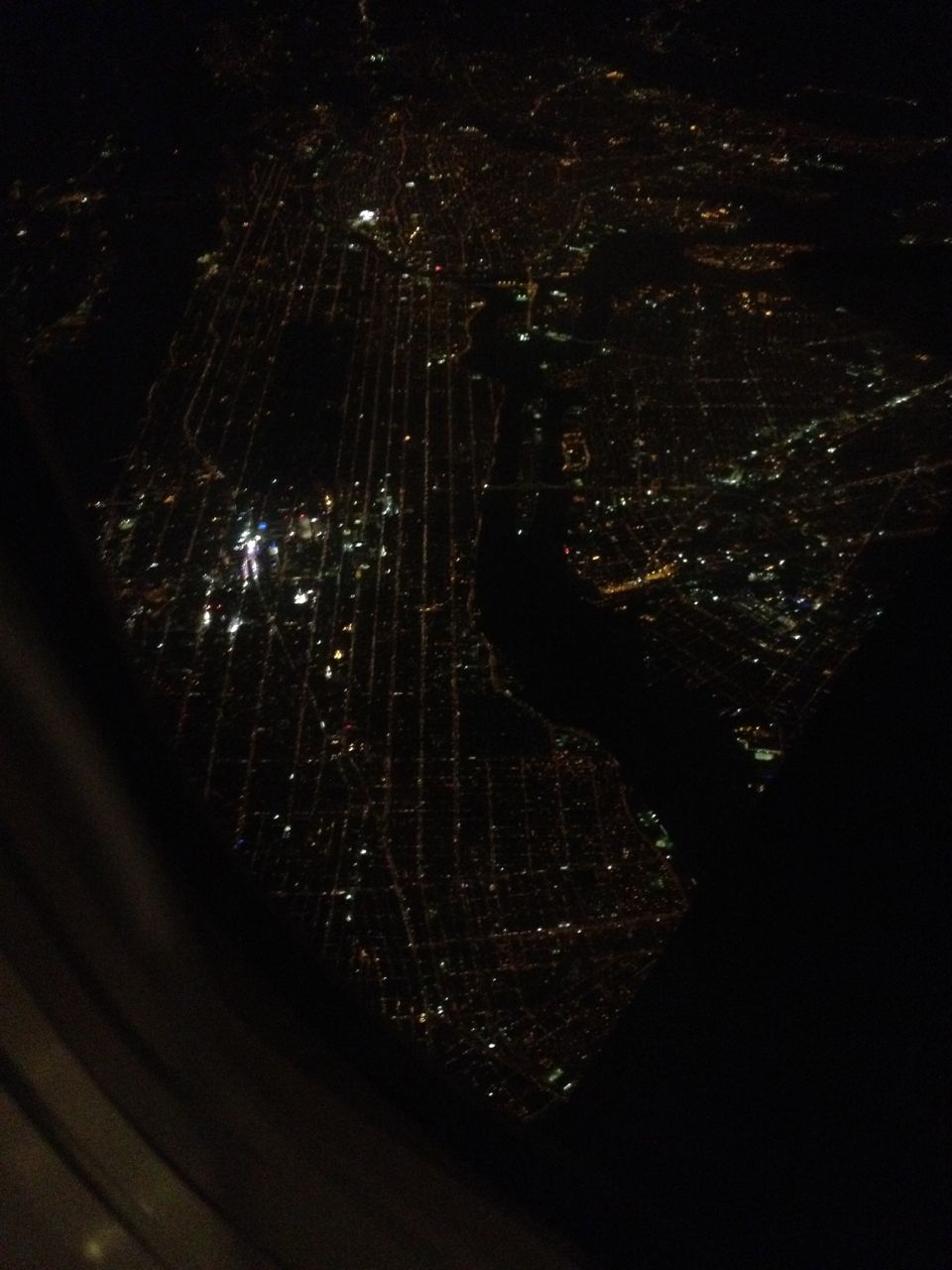